Home / Fanboy News From Around The World / Fanboy News! Demi Lovato Farted On By Fan At Meet And Greet! Ariana Grande Disses Contest Winners! Do’s and Don’t’s For Baseball Autographs! And More!

It’s fanboy news from around the world.

Man, there’s a lot of drama this week with a couple meet and greet disasters, someone breaking wind and more insanity. Whew!

Plus some nice stories about fame and what it means for celebrities to sign for their fans.

KIM Kardashian West is one of the most photographed women on the planet so its no surprise she sent crowds into overdrive during her appearance at Westfield Parramatta.

The 33-year-old reality TV star did a meet-and-greet with her eager fans to mark the launch of Kardashian Kollection’s Spring 2014 range. 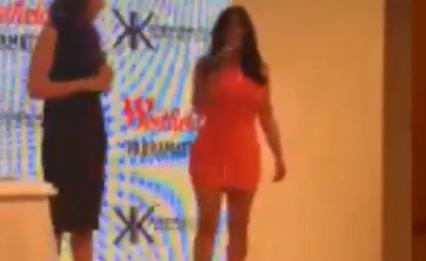 Several fans won the chance to meet their idol backstage at the VMAs in an MTV-sponsored contest but said the experience left them crying tears of disappointment rather than tears of joy, according to Yahoo Music. 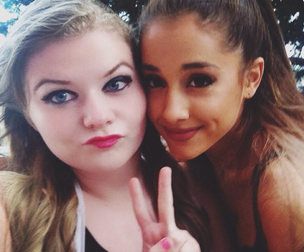 Fans who were first in line to meet Lower Milford Township native Sabrina Carpenter who stars on Disney Channel’s hot new tween show “Girl Meets World” secured their spots at 7 a.m. Saturday morning. They got to meet the Disney star and have her sign their t-shirts, but many of the hundreds of fans who turned out for the 90 minute meet and greet with the Disney star at Kohl’s in Quakertown went home disappointed. 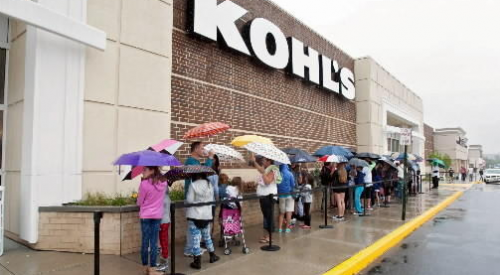 Demi Lovato Gets Farted On By A Fan At A Meet & Greet! The Horror!

We know Demi Lovato is a proponent of giving your heart a break, but not giving your wind a break!
In an event that probably inspired fear in the hearts and noses of everyone present, a meet and greet with Demi took a turn for the gassy as a fan literally farted on her.

LeBlanc is very aware of her power as a role model and is usually the last member of the Chicago Red Stars signing autographs after games. 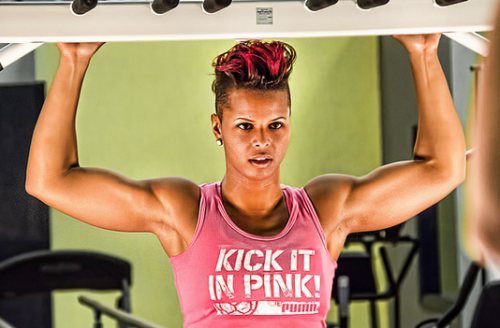 The book passed from one legendary magician to another, with Gordy Price’s family and more than a century of time in between.

Price, a York County man, decided this summer to sell a 1909 aviation manual that had been in his family for decades. The book had been autographed in two places by the great escape artist Harry Houdini, who was fascinated by the idea of mechanical flight in the years after the Wright Brothers’ first successes. 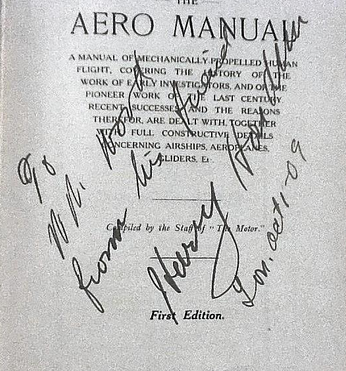 DO wear your team’s gear in opposing stadiums. You’re more likely to win favor with your favorite players there than at home.

DON’T block off the sweet spot of a baseball for signing. To players, that means you’re trying to sell. 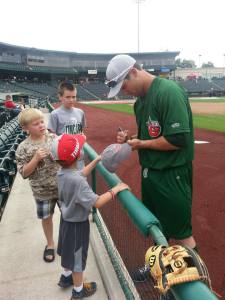