Home / Fanboy News From Around The World / Fanboy News! Ellen Auctions Of Forged Star Wars Autographs For Charity! New Art Exhibit Looks At Autographs! Trump Signs A Page Of Tweets About Himself? And More!

It’s fanboy news and this week we have some cool stuff, Ellen was auctioning off of forged Star Wars poster? A letter from Jane Austin sells for 200K! And More!

What Does It Mean To Leave Your Mark? A New Exhibit Explores The Art Of The Autograph

A new exhibit showing the Los Angeles Public Library’s autograph collection explores the lure of the autograph — a yearning to capture a piece of someone — and what it says about human nature.The autograph collection has also been turned into a new book, “The Autograph Book of L.A.” The showcase comes at a time when in the age of social media, selfies are surpassing autographs as the new currency.

It looks like Ellen has fallen victim to one of the biggest scams that no one ever wants to talk about; counterfeit autographs.Selling fake autographed pictures and memorabilia is a huge business. Some experts estimate that up to 90% of the autographs being sold on Ebay are fake. Every day, fans looking to own personal items from their favorite celebrities are routinely duped into spending their hard-earned money on completely worthless items. 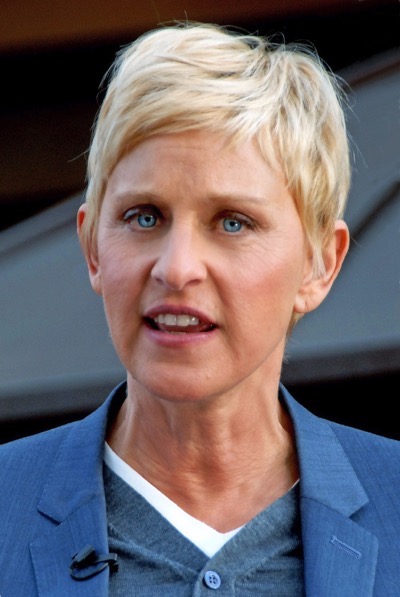 Did I ever tell you about the time I paid $80 for the privilege of being grunted at by Avenger Jeremy Renner?It all started with a house. Namely, Renner’s 2013 Los Angeles house flip. Did you know Renner is a celebrity house flipper – or that someone whose Twitter handle is @Renner4Real could have such good taste? Well, now you do. 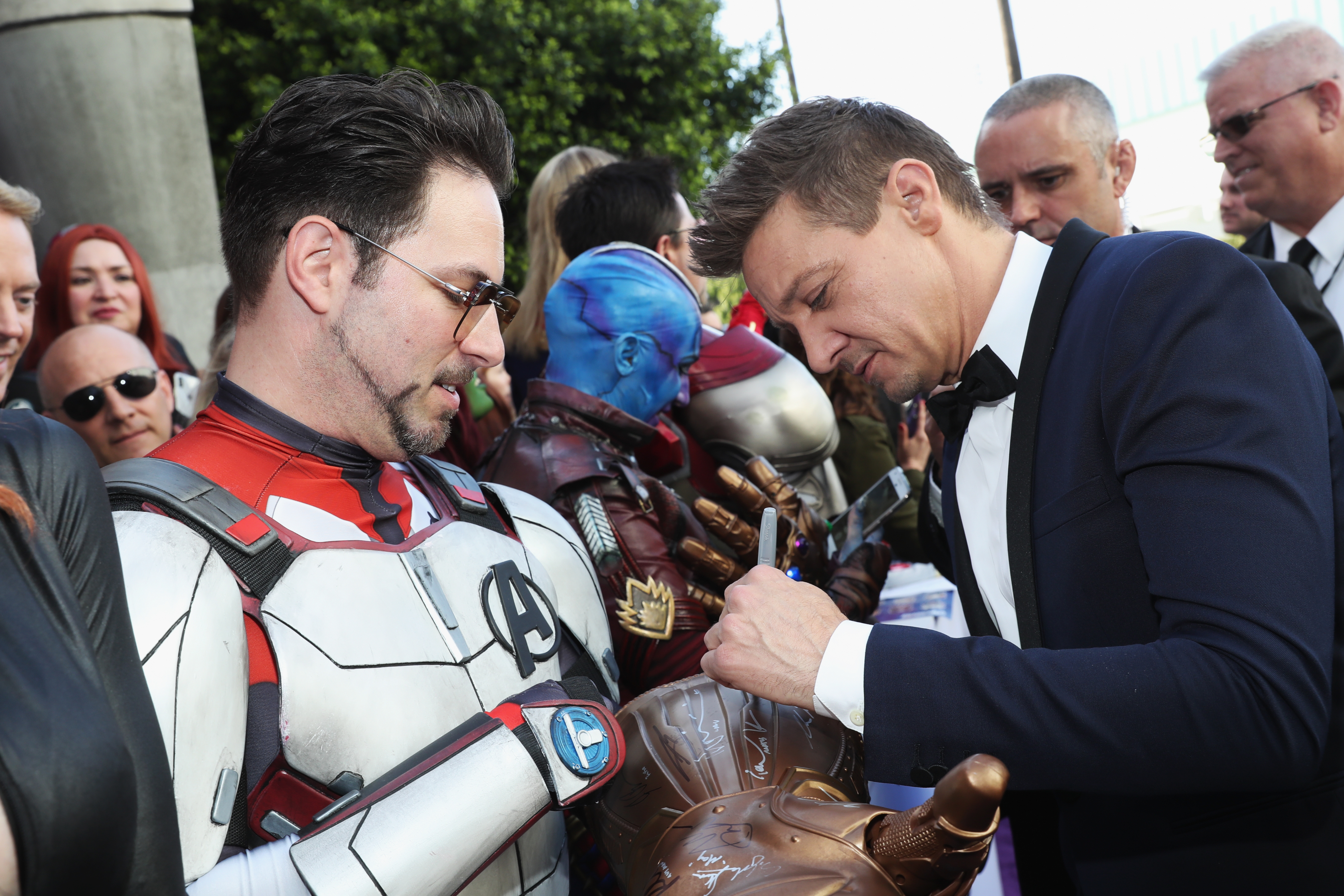 A Rare Jane Austen Letter Just Sold At Auction For A Record-Setting $200,000

A letter handwritten by author Jane Austen has sold for $200,075 on October 23. The price sets a new world record for the sale of an autograph letter signed by Austen, and easily beats its pre-auction estimate of between $80,000 and $120,000.

Carrie Bickmore looked like a broken woman on Wednesday as she rummaged through a garbage can trying to find a lost autograph from Sarah Jessica Parker.While recording her Hit Network afternoon show, the 38-year-old desperately searched for the Sex and the City star’s signature after she had misplaced it.

Donald Trump sent an autograph to one of his favorite pundits in air, Tomi Lahren, but it was actually done on a list someone had printed out for the President with positive tweets about himself.Yes, this is a real thing.

A North Wales woman who refused to sell a Beatles autograph for £100 two decades ago has sold the memorabilia for thousands of pounds at auction.The scrap of paper belonging to a 72-year-old retired secretary from Wrexham was sold for more than double what was estimated at the Hansons Auctioneers’ Music Memorabilia sale on Tuesday morning.

WWE Hall of Famer Edge took to Twitter today and promised to make things right for WWE 2K20 buyers who didn’t get his autograph on the plaques that came with the SmackDown 20th Anniversary Collector’s Edition of the game.As noted earlier, #FixWWE2K20 has been trending worldwide for most of the day, which was the official launch day for the game, due to many issues, from graphics, to glitches, to missing features, and more. You can read our report on the issues and see some of the videos by clicking here.