This week we have Emilia Clarke who says she would rather stop to sign than do selfies, Fan memories from Michael Myers himself, and more!

Emilia Clarke: Game of Thrones star reveals how fans can get her attention the RIGHT way

EMILIA CLARKE has played Daenerys Targaryen in Game of Thrones since the series began, amassing thousands of fans across the world. She previously revealed the best way to get her attention positively as she spoke out about being heckled in the street. 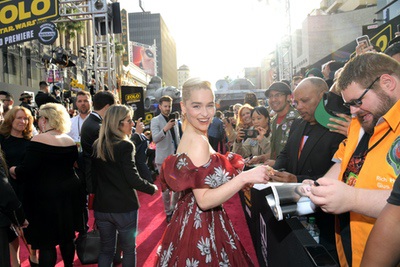 Nick Castle performed a majority of Michael Myers’ masked scenes in 1978’s Halloween, resulting in the character becoming one of the most famous movie villains of all time. In the 40 years since the film, Castle has had countless memorable encounters with fans, though the experience he was most surprised by came when fans flocked the premiere of a film he co-wrote to get his autograph. 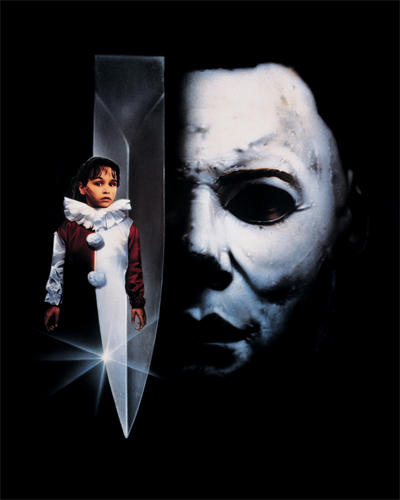 Young or old, you cannot help but rush with a pen and paper to your favourite celebrity when you spot them, for their autograph. Imagine doing that for years at a stretch. ​Imagine waiting for 7 days just for one autograph. Amarjeet Singh did this, and more. He has collected over 5000 autographs in just 6 years. From Bollywood celebrities to Olympic champions to Cricketers to Padma Shree awardees, this man has the autograph of one and all. All the travel to different cities effects him financially but he still continues to do it for his passion for autographs.

Do you collect items from your favorite players and teams? Have you ever gone to a game or an event in hopes of getting someone’s autograph, only to go home empty-handed? Do you enjoy the risk of chance that forms of gambling can bring?What if there was a way to feed that desire and also come away with awesome items autographed by your favorite athlete or celebrity? Well, look no further, we have the solution for you!

British actor Charlie Hunnam will be one of the media guests at this year’s Motor City Comic Con. The “Sons of Anarchy” star is in the first wave of celebrity announcements for the spring event, which is May 17-19 at the Suburban Collection Showplace in Novi. Hunnam will host a panel Q&A and fans who shell out the big bucks can get an autograph or professional photo with the star ($100 each). 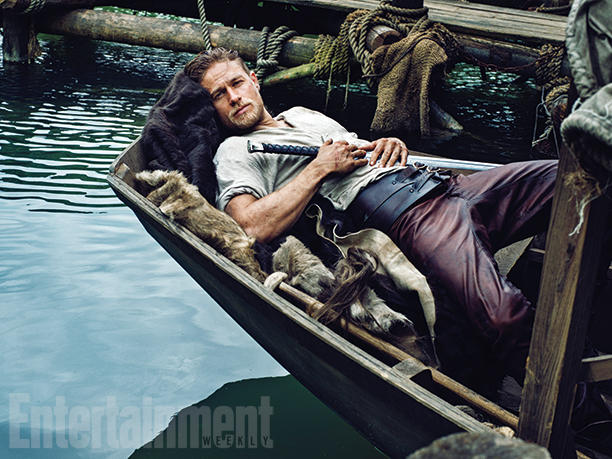