Emily Blunt has stated she refuses to take selfies with fans, The Palm Springs Film Festival is in full swing and an autograph saves a horses life?

Why Emily Blunt Refuses to Take Selfies With Fans

Don’t bother asking Emily Blunt for a selfie.In Vanity Fair’s February issue, the 34-year-old Mary Poppins Returns actress says she tries to keep her personal and professional lives as separate as possible—a luxury not afforded to her famous husband John Krasinski. “John is, like, 6-feet-3, and was playing the most approachable man in the world. So people will be, like, ‘Jim!'” she tells the mag. “Guys want to high-five him.” 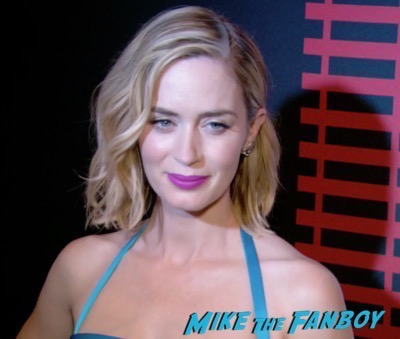 Got $15K? John Mayer’s autograph could be yours…guitar included

The D-45 Mayer Custom Signature Edition will be launched January 25 in Anaheim, California. Only 45 of them will be made, and each one includes an interior label signed by John himself. 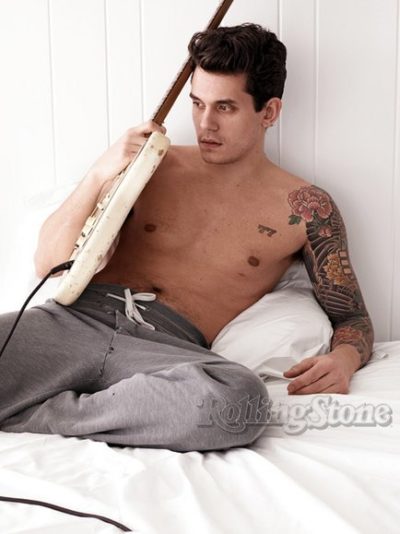 Picture your friends and family logging onto their computer or looking at their phone Tuesday night. They’re scrolling along their social media, reading about everybody’s broken New Year’s resolutions, and then they see it — a selfie of you with Wonder Woman. 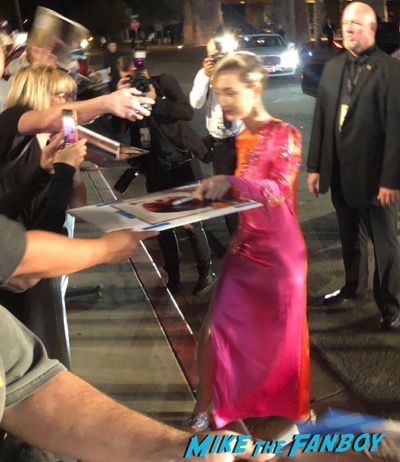 Al Mead was beaming at a recent JP baseball card show in White Plains, NY because Christmas came early. A few days before, a cousin in Florida had called to tell him that at the bottom of a box he had discovered three small notebooks with Al’s name inscribed on the front. “These must be yours,” the cousin said. “I want to return them.” 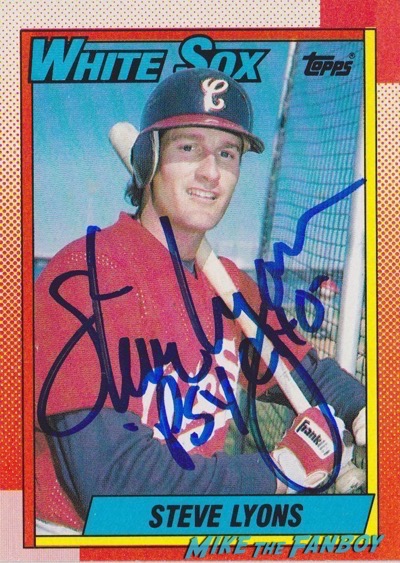 Thanks to the Big Ten record-holder–who will kick-off against the Carolina Panthers in the first NFL Wild Card Round this Sunday–one of Old Friends’s retired mares was able to have a life-saving operation. 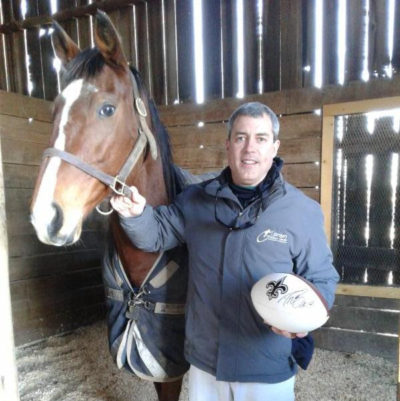 Want an autograph by ‘Star Wars’ Mark Hamill? Bring the right marker and $295 in cash.

Compared with the frenzy of the rest of New York Comic Con, the lower level of the Javits Center was almost preternaturally still. While thousands of attendees buzzed around upstairs, several hundred remained downstairs in an area that resembled a bus terminal, under signs that declared: “AUTOGRAPHING.” 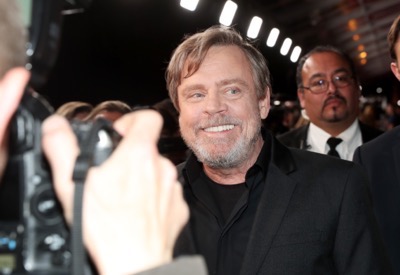 For the first time, young golf fans are enjoying their own designated autograph zone outside the scoring trailer at the Sentry Tournament of Champions.

The sectioned-off area is located ahead of the standard area for spectators seeking autographs. The kids autograph zone became popular at the Players Championship a few years ago and has begun to spread to other PGA Tour events.

Tweet Pin It
Tags:autograph saves a horses life, Emily Blunt refuses fans, emily blunt will not take selfies, mark hamill charges 300 dollars for an autograph at a convention and more!