The Pro Bowl often offers a slice of football life that’s only slightly less serious and cutthroat than the NFL regular season and playoffs. Players are more apt to cut loose and have a good time, not to mention reaching across the aisle and bonding with opponents. 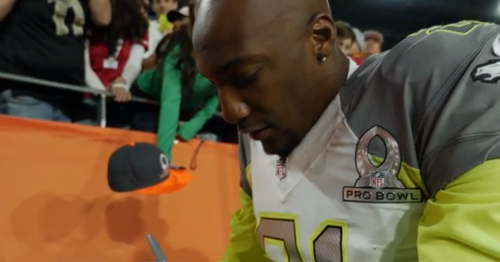 It rained autographs – and swear words — at Cubs Convention

Most people who read my columns regularly know I am not much on sports. The only real sport for me is politics, but lately politics has become mean and it’s just not fun to cover any more.

Last week, I took my son Aaron to the 30th Annual Cubs Convention at the Sheraton Hotel downtown. At first, I was disappointed.

As my family was recently cleaning out my parents’ house to prepare for their move to an apartment, my mom handed me a program from a 1977 Chicago Cubs-Cincinnati Reds game at Wrigley Field.

The cover (pictured here) featured Ernie Banks, who died last week at age 83. And above his cap on that program is the baseball legend’s autograph. 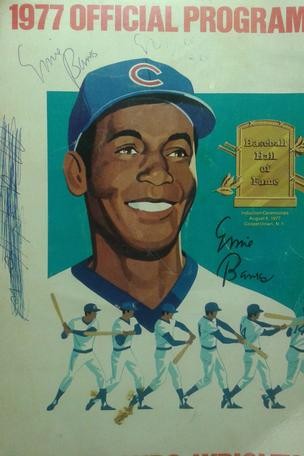 Asked to sum up the iconic band in one word, the man born Marc Bell paused and answered, “Original.”

“We were like another we were like aliens landing from another planet, without a doubt,” Ramone said.

The theme park wants to build a new 13,000-square-foot building “that will house a Disney guest attraction and a women’s restroom,” according to documents Disney filed with the South Florida Water Management District. New attractions like this help draw more tourists to Central Florida, giving a boost to the region’s travel industry.

Meeting celebrities is a big part of the Salt Lake Comic Con Fan Xperience. On Friday, fans of “Doctor Who” got a once in a lifetime chance to interact with the actors, including Matt Smith, Karen Gillan and Billie Piper. It’s a prime example of what drives fans to the big event.

Just the name alone should tell you, Salt Lake Comic Con Fan Xperience is all about letting fans meet their favorite people. 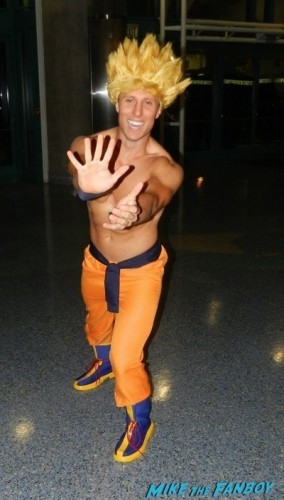 This story will make you love Eddie Redmayne even more

“It’s sort of kid in a candy store,” Eddie told Jimmy Kimmel about his opportunities to rub shoulders with other movie stars at this season’s awards shows. “It’s all these people that you’ve long admired.”

He admitted that when he took home the Outstanding Performance by a Male Actor in a Leading Role award at the SAGs, he was in awe of Julia Roberts who presented him with the award. 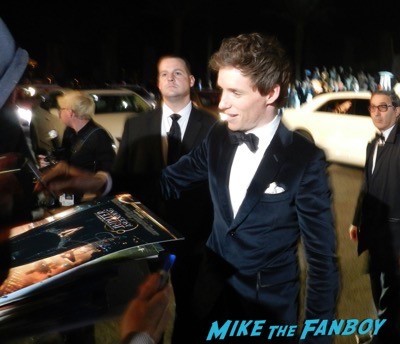