Home / Fanboy News From Around The World / Fanboy News! A-Rod Reveals He Asked Girlfriend J-Lo For An Autograph Years Ago! Fake Trump Autographs! Dad’s Genius Way Of Getting Shawn Mendes Signature! And More!

Some crazy things today. A Dad goes all out for help his daughter get Shawn Mendes autograph, Fake Trump autographs, and more!

If you purchased a Donald J. Trump autograph either before or after he assumed the presidency, you might want to take a closer look at his John Hancock.That’s because there’s a possibility the signature wasn’t written by his own hand but by a forger or an autopen machine, a mechanical device that automatically reproduces a person’s signature for those who have to sign a multitude of documents.

Shawn Mendes fans are always after just a little piece of the man himself. In fact, some fans even goes as far as tattooing a voice memo from the Canadian singer on their arm (pretty genius tbf). So, when a dad spotted Shawn on the same flight as him, he just knew he had to do something about it. 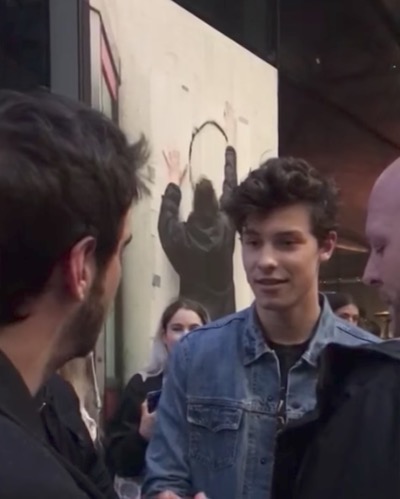 Armageddon ripped off? $60 for a star selfie at Auckland sci-fi expo

Sci-fi stars Christina Ricci, Shannen Doherty and Michael Shanks wil be charging fans $60 for a selfie at next weekend’s Armageddon expo.The event at Auckland’s ASB Showgrounds will see 70,000 sci-fi and fantasy enthusiasts filter through its gates, many enticed by the appearance of their on-screen heroes in the flesh. 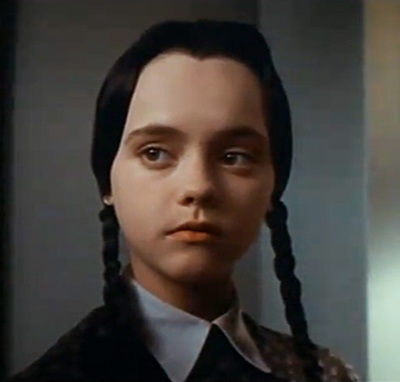 There’s a new way to send someone a personalized gift.Instead of telling someone “Happy Birthday” you can one of their favorite celebrities to say it through Cameo.“We started thinking about this idea of a selfie being the new autograph,” Steven Galanis, CEO said.The Chicago-based company launched their site back in February 2017 and now there are about 3,700 talents to choose from including Lance Bass, Packers Ty Montgomery and Hall of Famer Brett Favre.

Autograph collection could be worth a few bob…

When the years have rolled by and times have changed, some folks say their biggest enemy is time. Too much time to fill the hours once occupied by work. True, some folks are glad to retire but those who have enjoyed going to work every day for 40 years have a different story to tell. Especially those who have no appetite for “do it yourself” jobs in the home.

J-Lo Signed An Autograph For Her Boyfriend 20 Years Ago

The baseball legend was doing a little spring cleaning when he found an autograph that his now partner signed for him when her career was kicking off in the ‘90s.“#TBT to almost 20 years ago when a big time global pop superstar signed a pic for a young ball player,” A-Rod wrote on Instagram alongside a signed photo of Lopez from her Love Don’t Cost A Thing era.