Home / Fanboy News From Around The World / Fanboy News! Klay Thompson Autograph Toaster Request? Coolio Afraid Fans Will Take His Jewelry During Meet and Greet? Meek Mill Charged With Assault After Encountering A Fan! And More!

This week Klay Thompson is shocked after being asked to sign a toaster, Coolio is removing his jewelry before meeting fans, Emerald City Comic Con recap, and More!

Art of the autograph: Neenah native gets superstars

Neenah native Ben Erickson has found a way to stand out among the throngs of fans seeking autographs of professional athletes.As collectors gather outside hotels and sporting venues in hopes that superstars like Aaron Rodgers or Steph Curry will sign their glossy photographs or trading cards, Erickson holds up 16-by-20-inch portraits of the athletes that he’s painted himself.

There are too many adult Angels fans asking for autographs in this video, right?

So, just a short video of Albert Pujols heading into a heavy autograph scrum, and signing some things for fans. Nothing special, really…except there are adults. A lot of adults. There are TOO MANY adults, no?In my humble opinion, seeking an autograph at the ballpark is an activity for youngsters, and not adults. In this particular spring training scene, I see half a dozen or so adults, and a few kids. Too many adults, not enough kids, right?

Who knew that Amazon.com had a line of NBA team toasters?Thanks to one Golden State Warriors fan, now we all know.Reddit user RDollaz posted about his experience with Klay Thompson on Monday. During a recent autograph session, the Warriors fan brought his custom toaster and presented it to the All-Star forward. Thompson took the toaster and stared at it, bewildered. 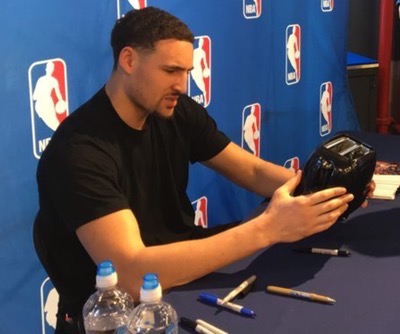 Insider-Trading Trials Are No Place For Autograph Seekers

Phil Mickelson’s golfing buddy went on trial this week for sinking a hole-in-one on his Dean Foods trades—with an assist from a member of Dean’s board. This is the same tip that Billy Walters allegedly passed to Lefty on the links, with which Mickelson augmented his $80 million in career earnings with a tidy $930,000 trading profit. Unsurprisingly, both sides may want to have a little chat with Mickelson on the stand about that, which means: No golf fans on this particular jury.

Decades after the premiere of the beloved TV show, “The Waltons,” fans and cast will have a chance to visit the place where the story began.
Starting Friday, March 24 and running through Sunday, March 26, the Waltons Mountain Museum in Schuyler will become home to the 45th Waltons Anniversary Reunion.
Much of the weekend will be dedicated to the late Earl Hamner Jr., Waltons creator and Schuyler native who died last year. The reunion’s organizer, Ray Castro, called the event “a labor of love for Earl.” 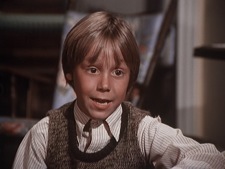 There was still a chill in the air and the snow was still falling at the beginning of March (though that had turned into rain by the weekend), but that didn’t stop Emerald City Comicon from opening its panel rooms and vendor halls up for another four days of nerdy geeky fun. Taking place from Thursday March 2nd through Sunday March 5th, this year’s convention was one of the biggest ever in the Emerald City. Around 90,000 passes were sold (between four day and single day passes). Not a bad turnout at all for a convention that focuses more on comics, artwork, and books than celebrity guests (though there were some pretty great guests to see this year). And in honor of this being ECCC’s 15th year (though only my fourth attending), here are 15 highlights from the show! 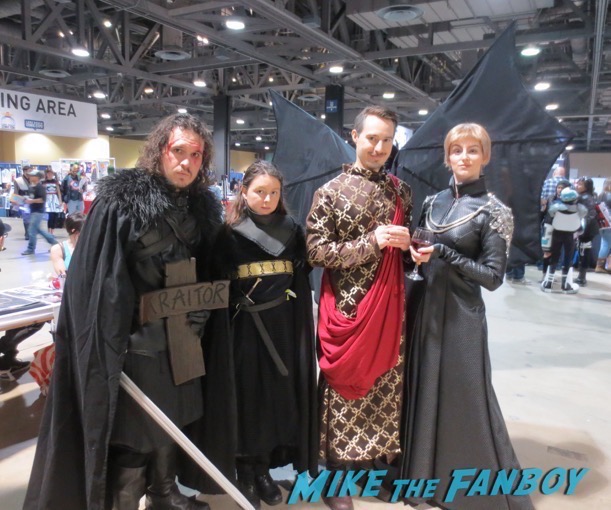 Britney Spears arrives to sign autographs outside of Planet Hollywood Observatory in Orlando Florida near Disney. Trailing behind Britney was hger sister Jamie Lynn Spears and her children; Britney’s nieces and…

Shawn Mendes is currently on his world tour and his next show happens to be in Manila, Philippines. Since the “Stitches” singer is lucky enough to get to travel around the world, sharing his songs with all of his many adoring fans, he of course takes the time to do some sightseeing and enjoy the amazing cities he gets to visit. Shawn took to Instagram to share a touching video where he happens to run into some fans while he’s jumping off a cliff and swimming around in a waterfall. Casual.

What’s with celebrities refusing selfies these days? Shortly after getting into a ‘heated altercation’ with an airport employee who wanted a picture, Meek Mill was reportedly charged with assault by St. Louis police on Mar. 15. Read all the shocking details, here!

The 53-year-old had to be rescued by security at the venue after being mobbed by the crowd for his valuables.

One witness said at the time: “He nearly flattened one poor girl then all the students decided to launch on him.

“They grabbed whatever they could, including his trainers, watch, chains and glasses.”

Coolio said this week: “I consider my UK fans, friends and fellow artists as family.