Home / Fanboy News From Around The World / Fanboy News! Walker Stalker Woes! Kevin Smith Berates Autograph Dealer On Twitter! Morrissey Signing Other Artists Albums and Selling Them At His Shows? And More!

Walker Stalker con has money woes, Kevin Smith criticizes autograph dealer who follows him to his hotel and demands he signs, and so much more!

Do you have treasure buried in autograph book? The Beatles scrawls set to fetch £6k

A FORGOTTEN diary containing autographs of The Beatles – left tucked away at the bottom of a filing cabinet for decades – is set to fetch £6,000 at auction.

Kevin Smith and Jason Mewes resurrected their iconic characters from Clerks for a new sequel, Jay & Silent Bob Reboot, and have been touring the country for screenings of the film. However, not all of the interactions with fans have been positive. 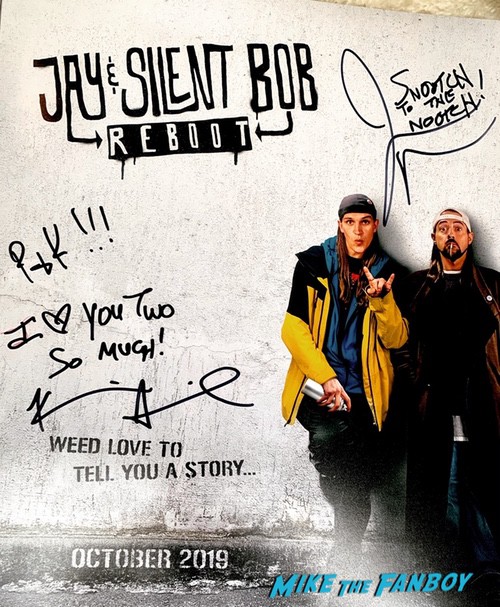 Meet and greets have become par for the course for plenty of tours as of late, but fans of Charli XCX believe that she’ll stop doing them after one particular fan asked her to sign their douche. Yep, you read it right.

Stephen Curry banner lost after fan sends it to be autographed

Stephen Curry may be out for a few months with a broken hand, but that won’t dampen the enthusiasm of one fan.How many people do you know who own a bigger-than-life-sized banner of Steph Curry? Unfortunately for a San Jose man, that banner turned up missing right after the All-Star autographed it.

Actors from the show “The Walking Dead” are telling their fans that they will not be at a Walker Stalker Convention in Atlanta next year. In a very strong statement, actor Khary Payton said that it is “time to shut this sh-t down.”

Morrissey’s latest US tour, which wraps tonight, reportedly didn’t sell too well. Perhaps it has something to do with the former Smiths singer’s recent uptick in racist and xenophobic rhetoric. Whatever the cause, it looks like Moz has found a fascinating and (as always) controversial way to make up any financial deficit: signing other artists’ records and selling them for a ridiculously high markup of $300.

THE MANDALORIAN STARS WITH AUTOGRAPH CARDS

Even before the first episode aired, The Mandalorian had trading cards. And you can bet that plenty more are on the way, ready to deliver fresh card content for a franchise that’s working on its fifth decade. But there aren’t any autographs yet.That said, collectors can still find autograph cards for many of The Mandalorian‘s stars (as well as a couple of notable behind-the-scenes creators) right now. They just don’t have the Star Wars branding attached to them. 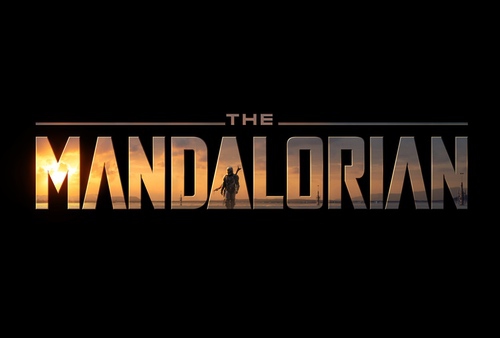 A big Hollywood star paid a visit to Gloucester County Wednesday. Dan Aykroyd stopped by Super Buy Rite Wine and Liquor in Williamstown to greet fans.Aykroyd is the owner of Crystal Head Vodka. The vodka is made from a special kind of corn in Canada and then filtered through layers of quartz crystals.