Be Careful of fake Kobe autographs, A fanmail return after 18 years and more!

Clay Teague said he went to check his mail this week and found a mysterious letter he had written years ago.”I see my handwriting on the outside of the envelope,” Teague told KTVI. “But, of course, when I open the letter, it’s a Dale Earnhardt Jr. NASCAR card with his signature on it.” 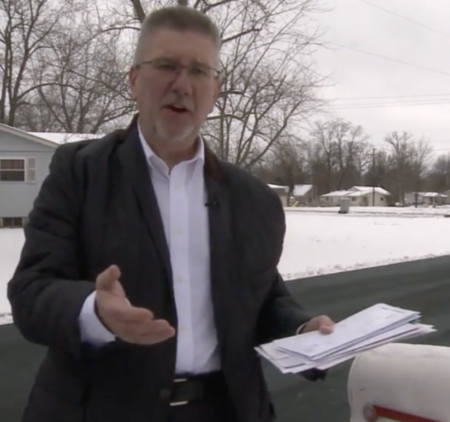 A Bible signed by Martin Luther King Jr. is on display at a S. Philly pawn shop

Time has weathered its pages to sepia, but the gold letters on the cover of the hardback Bible still shine when the light hits just so. On the first page, in cursive, an inscription reads, “Best Wishes, Martin Luther King Jr.”

‘I look forward to meeting all my fans!’ Mel Gibson to appear at Melbourne gaming convention in July

He is famous for playing cult figure Max Rockatansky in the first three Mad Max films.And fans will have the opportunity to get up-close and personal with Hollywood superstar Mel Gibson at a fan convention being held in Melbourne mid-year.The 54-year-old told the Herald Sun he was looking forward to attending Cospendium Cosplay and Gaming Convention on July 4. 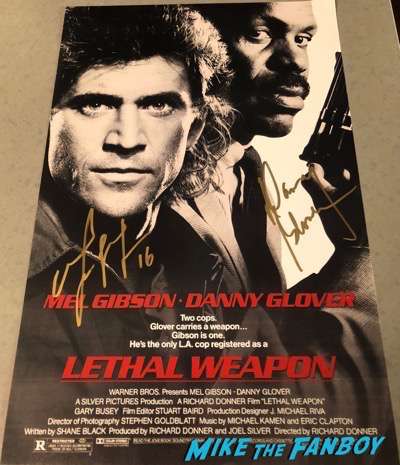 Jeff Bezos, Amazon CEO, captured the moment in a photo he posted on Twitter. In it, the chart-topping flutist behind such hits as “Truth Hurts” and “Juice” puckers up and Bezos captions the shot: “I just took a DNA test, turns out I’m 100% @lizzo’s biggest fan.”

Hoda Kotb fulfilled a lifelong dream on Friday: meeting Oprah Winfrey. The two shared the TV screen on NBC’s Today Show this week in a moment that fans will not soon forget. Viewers shared in Kotb’s excitement as Winfrey took the stage.

Emotional Kobe Bryant fans are looking everywhere to find memorabilia with his signature and sports memorabilia experts warn scammers are trying to take advantage. Even in Colorado Springs the demand for Kobe items has spiked.

Donny Osmond Recalls Getting Autograph From the Late Kirk Douglas: ‘He Will Be Deeply Missed’

“One of my favorite movies as a young man was #Spartacus. In all my years in show business, I’ve never been one to collect autographs. The only exceptions to that rule were autographs from Tony Curtis and Kirk Douglas,” the 62-year-old said via Instagram alongside a photo of him holding the signed DVD film. “They both made appearances on the Donny and Marie talk show. ” 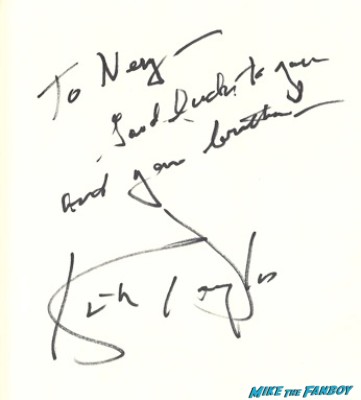 Grey Flannel Auctions has added a new world record to its long list of achievements with the six-figure sale of a baseball signed by Babe Ruth the night before he died. A prized highlight of Grey Flannel’s January 22 auction, the PSA/DNA-authenticated ball opened for bidding at $5,000. Twenty-four bids later it had a new owner, who prevailed over the field of competitors at a heart-stopping $183,500. PSA subsequently confirmed the winning bid to be the highest price ever paid for single-signature personalized baseball.

The Panthers faced off against the Vegas Golden Knights on February 6 on Rosbach’s turf of South Florida. Rosbach showed up for the game with team spirit, rocking a special Panthers Captain Lee jersey and wearing his signature cowboy boots. His adorable grandson Cody came along for the fun and even had a funny moment with Panther mascot Stanley C. Panther himself.