Apparently Mark Hamill is joining in on the fake autograph legislation, Maybe there should be a legislation for former celebrities not to gauge fans at cons for their autograph as well. Just saying. Julianna Margulies talks about trying to avoid fan selfies, Twitter has a new app for celebrities only and more!

Twitter is attempting to leverage the power of its most influential users by offering them exclusive apps with which to interact with followers.The new tools, which are reportedly only available to a few hundred verified celebrities, include an optimized Q & A organizer, and a selfie camera. The apps are thought to be part of Twitter’s latest push to boost its Moments feature.

Ben Stiller struts his stuff at Zoolander No.2 fan event in Sydney

US star Ben Stiller has revealed Miranda Kerr was the Australian model most likely to win a “walk off” with his character Derek Zoolander.At a Sydney fan event to promote Zoolander No.2, Stiller told Sydney Confidential unveiling the movie to the public was a strange experience. 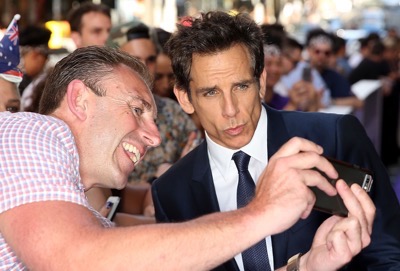 One of the biggest difficulties of being famous — or what Christine Baranski would call a “Champagne problem” — is the prospect of smartphone-wielding fans asking for selfies. This headache is compounded when you are, say, Julianna Margulies with your Good Wife co-star at the Metropolitan Museum of Art in New York. “One of my favorite moments with Christine was this past May,” Margulies said in her onstage tribute to Baranski at the Manhattan Theatre Club’s fall benefit Monday night. “She and I decided that we would go to the China exhibit at the Met, and of course neither of us thought what the consequences of that could be, the two of us together looking at spectacular clothes in a public place. And lo and behold, there was The Good Wife’s demographic, meandering around the museum and ogling us like chimps in a zoo.” 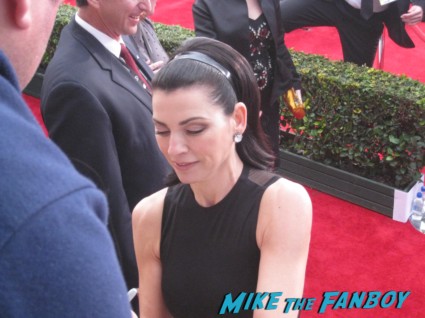 She took part in this year’s epic physical challenge in aid of Sport Relief.But shortly after her seven-day Hell Of A Walk expedition, Jo Brand made sure she popped by the Jonathan Ross Show to talk about her latest adventure.Also joining the likes of Freddie Flintoff and Jason Derulo on the sofa, the 58-year-old was asked where the weirdest place she had been asked for an autograph. 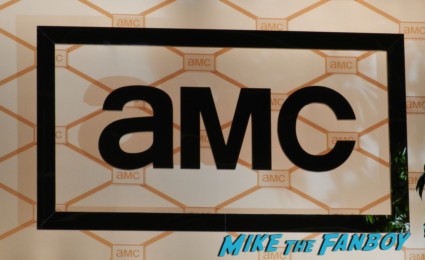 An autograph seeker’s guide to TwinsFest

Baseball and autographs go together like Chet Steadman and high, stinky cheddar.If you understand that reference, a tip of the cap for recognizing the baseball movie Rookie of the Year which includes – surprise! – an autograph scene. 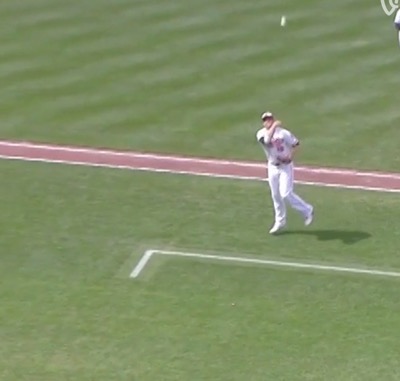 7 ON YOUR SIDE: INSIDE TIPS FROM LONGTIME AUTOGRAPH COLLECTORS

Some of the biggest names in pro sports will be in the Bay Area this week for the Super Bowl. It’s an autograph hunter’s dream, so 7 On Your Side shares some inside tips from longtime autograph collectors. 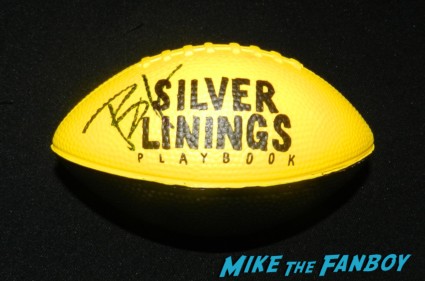 Cam Newton is obviously a very busy man at the moment. There are only about five days remaining before one of the biggest days of his life, and we would imagine that everyone wants a piece of him right now. But last night, the Panthers star reportedly took some time out of his busy schedule to give his autograph to a woman who really needed it. 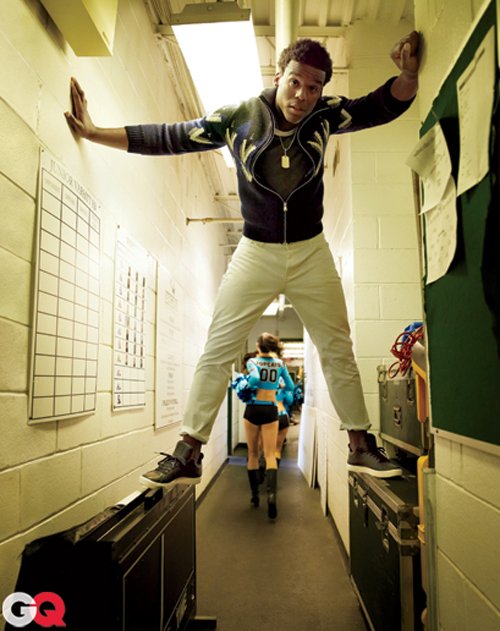 His overall body of the work throughout his career speaks for itself. He is going to finish in the top-five (probably the top-two) all-time in goals and points, he has collected a pile of individual awards (five scoring titles, two Ted Lindsay awards, and an MVP) and has played on two Stanley Cup winning teams. You can count the number of players that have an NHL resume like that on one hand and still have fingers remaining. 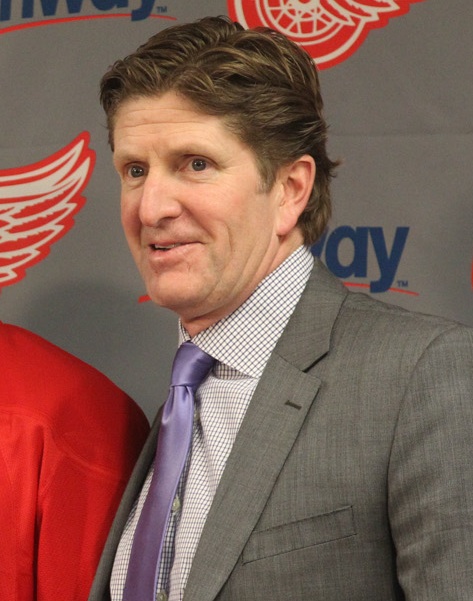 When I was in high school, our school band took a trip to New York City.We saw “Cats” on Broadway, visited museums and got exposed to all kinds of culture. We happened to be in town during the latest tour stop of the New Kids on the Block. Apparently I had a passing resemblance to Joey McIntyre because a tweenage girl asked me for my autograph while on a walking tour. 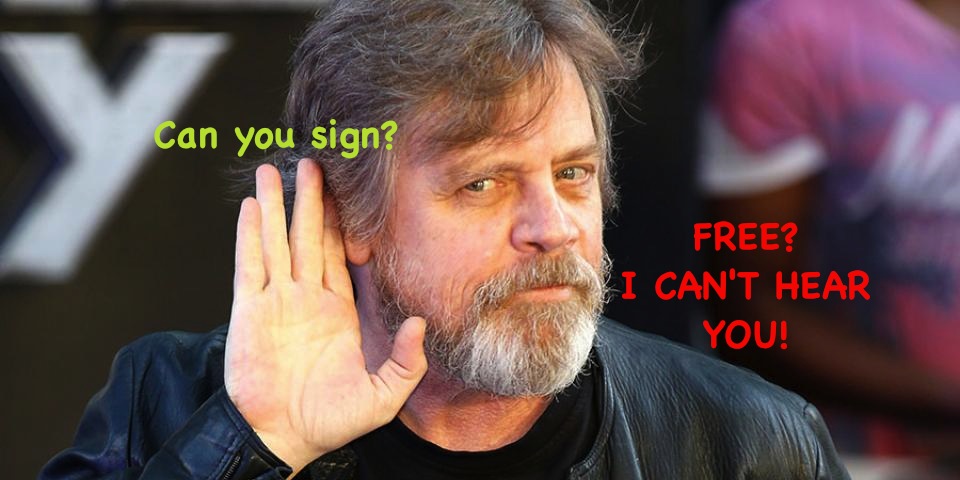