Home / Fanboy News From Around The World / Fanboy News! Myles Garrett gets punched by Autograph Collector! Chris Hemsworth Charges How Much? Autograph Book Sells for $12,500! And More!

Chris Hemsworth plows through autographs, Myles Garrett gets punched in the face? and More!

ACE Comic Con took place just outside of Chicago last weekend and many big stars from the Marvel Cinematic Universe were in attendance. Chris Hemsworth (Thor), Brie Larson (Captain Marvel), Tom Holland (Spider-Man), Tessa Thompson (Valkyrie), and Jake Gyllenhaal (Mysterio) all showed up to the event to snap photos with fans, participate in various panels, and sign autographs. Thanks to an impressive video posted to r/gifsthatkeepongiving, a subreddit dedicated to gifs that are “mind expanding, funny, or just plain awesome,” this little clip shows Hemsworth signing autographs like a beast. 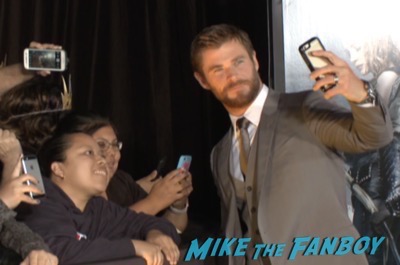 Ravens Fan Gets QB Lamar Jackson’s Autograph, Tattoos It On His Arm After Bengals Game

A Ravens fan loves Lamar Jackson so much he wants a piece of the quarterback with him forever.The fan, Steve, got Jackson to sign his arm after the win against the Cincinnati Bengals on Sunday. It’s Tuesday and Jackson’s signature is tattooed on his arm.

Myles Garrett gets punched in face by man seeking an autograph

The Browns are even taking hits off the field.Star defensive end Myles Garrett said he was punched in the face Wednesday by a “fan” who wanted to take a picture with him. Garrett posted on his Twitter account that the person “hopped” out of his car before delivering a blow that had little effect on the muscular 6-foot-4, 270-pounder.“Put your legs into it,” Garrett wrote, “might have actually made me flinch.”

An Oscar® statuette awarded in 1936 to acclaimed art director Richard Day led the lineup of Hollywood memorabilia sold by Grant Zahajko Auctions on October 10, capturing a winning bid of $50,000. The Oscar® was the most highly prized item in the personal collection of the late Robert Osborne, best known as the quietly authoritative host of Turner Classic Movies (TCM).

As the Baseball Turns: A Revealing History of the National Pastime

If there was a Hall of Fame for baseball autograph collectors, Kevin Keating would surely be one of its most revered members. And in his book, Waiting for a Sign, Keating’s half-century of collecting autographs from the game’s greats is the backdrop for nearly two dozen provocative profiles of the game’s greats – including Hank Aaron, Joe DiMaggio, Ted Williams, Stan Musial and Yogi Berra.

You can now write spooky stories in Stephen King’s house, if you make the cut

Where one creates art may have an impact on the art itself. In the early-90’s, Trent Reznor rented out the house on Cielo Drive where some of Charles Manson’s disciples famously murdered Sharon Tate and four others. The Nine Inch Nails maestro thought this morbid piece of real estate had the perfect atmosphere for recording his masterpiece, 1994’s The Downward Spiral, though he would later express regret over the decision. There are far less disrespectful ways to channel haunted vibes while working on an art project. For instance, you could simply stay at Stephen King’s house.

Fandemic Comic Con Tour Is Back in Houston This Weekend Welcoming Sebastian Stan, Milo Ventimiglia, Scott Patterson, The Phelps Twins, Sean Astin, Jon Bernthal, a Buffy Reunion, Stars From The Walking Dead, and Stars From Many Other Popular Television Series on October 18-20 at NRG Center

$200 for Chris Hemsworth’s autograph? Fans from around the country line up at Ace Comic Con in Rosemont to pay that and more

You would think Chris Hemsworth has enough money. You would expect Jake Gyllenhaal to have better things to do than hang around all weekend in Rosemont. You might assume Brie Larson is so sought after she wouldn’t have time to attend a comic con, traditionally the sweaty, well-trodden territory of the B-list and formerly in-demand. 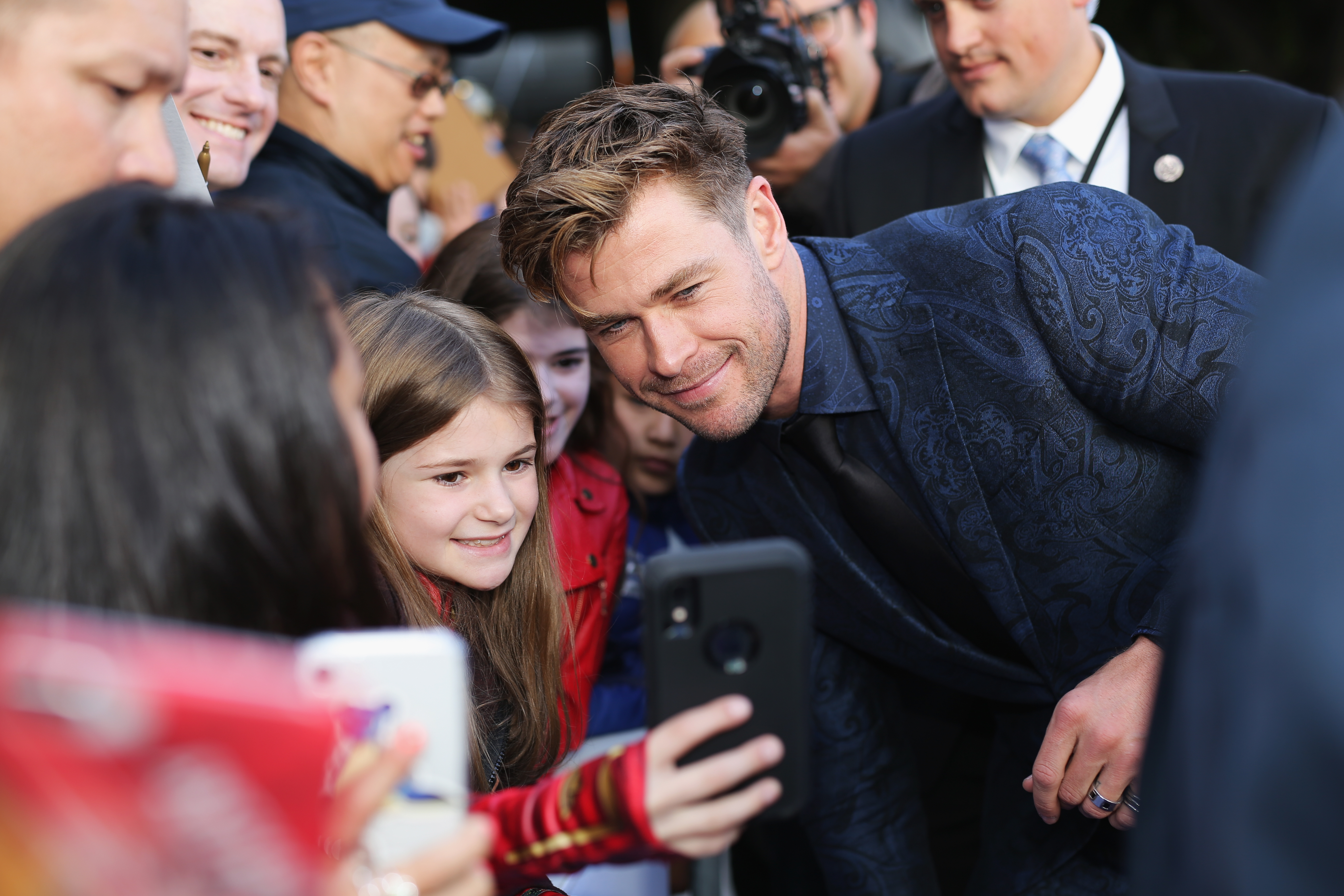 The weekend is really taking shape, with the addition of the panel schedule. Guest Q&As, fan panels, film events and more are scheduled throughout the three-day convention. Similar to last year, the bulk of the celebrity panels will take place at the Omni Hotel.