Home / Fanboy News From Around The World / Fanboy News! Nick Jonas Does Selfie With Fans Dad! Did Topps Spoil The Last Jedi Plot? Do You Want To Own A Piece Of Taylor Swift’s Floor? And More!

Nick Jonas meets Fan’s Dad on a plane and his text and photo exchange with his daughter lights up the internet, Did Topps spoil The Last Jedi plot? And the floor from Taylor Swift’s new video is being used as a raffle prize.

Check out the full list of Fanboy News below!

It’s probably the last thing he expected when he got on the Delta Airlines flight on Sunday.But the father of University of South Florida student Deanna Hall found himself sitting next to boy band heartthrob Nick Jonas in first class.Except he had no idea who he was or why everyone was make such a fuss of him, according to the text conversation he had with his daughter which was posted online. 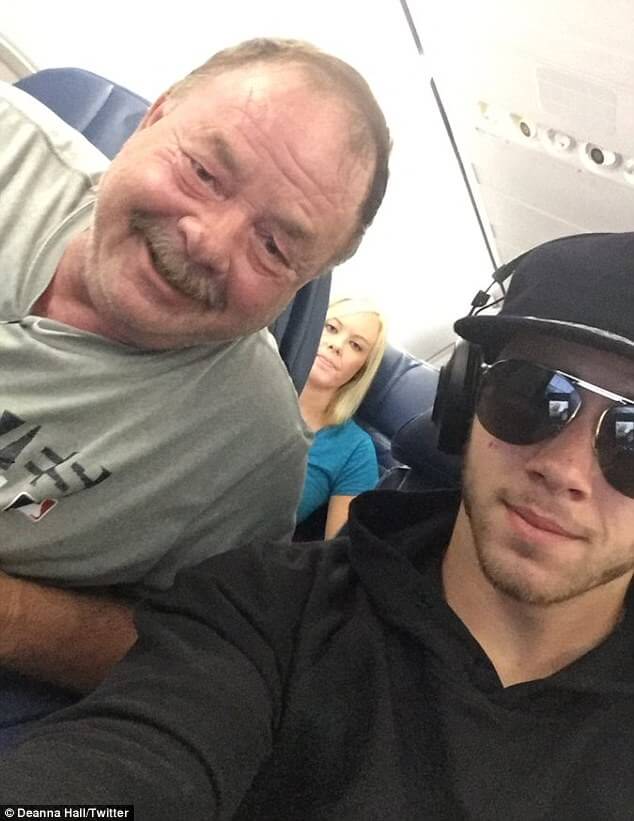 Britney Spears Calls Out Tipsy Fan During Show: ‘You Have A Lot of Alcohol on Your Breath!’

Britney Spears jokingly called out a seemingly drunk fan who was brought onstage during her Piece of Me residency show in Las Vegas on Wednesday (August 30).The pop princess greeted her lucky “Freakshow” guest with a cheerful “Why, hello!” before asking him if he was okay.

Britney dragging a drunk fan tonight at Piece Of Me pic.twitter.com/wq64eOCrUe

Now a piece of the wooden floor from Taylor Swift’s recordbreaking, internet busting music video “Look What You Made Me Do” can be yours.Fans looking to wholeheartedly celebrate the debut of the new Taylor have a shot to win the unconventional keepsake by pre-ordering her forthcoming album Redemption, due out November 10, through UPS. However, these are no ordinary floor prizes. Taylor Swift will autograph these pieces of pop culture history.

Want a piece of the floor from #LookWhatYouMadeMeDo signed by #TaylorSwift? Pre-order*: #vmas #TaylorSwiftDelivery https://t.co/X2M3oLzQsr

Did Topps Just Spoil The Plot Outline For Star Wars: The Last Jedi?

Someone needs to remind Star Wars: The Last Jedi director Rian Johnson (Brick) that when you direct something as huge as a Star Wars film, there’s no way you can control everything that’s being put out there — so it’s probably best not to make “guarantees” that things won’t be spoiled. 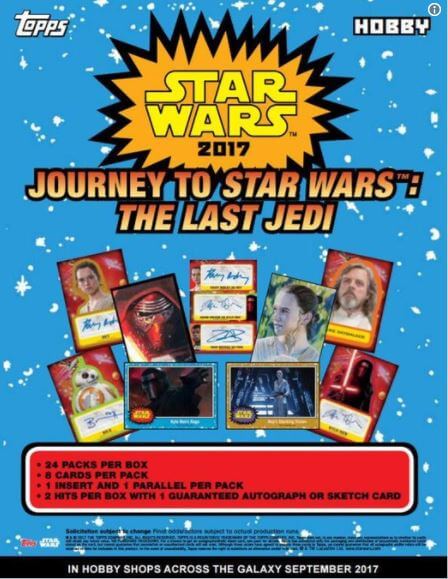 Imagine being a kid, getting within feet of your sports hero, but missing out on an autograph or photo.

Thursday at Argentina’s home hotel, a young fan ran up to Messi and begged for a photo but security intervened and shooed him away. Messi wasn’t about to let the kid go home heartbroken, though.

Sasha Banks on the difference between fans and stalkers

Some rumors went around SummerSlam weekend about Sasha Banks getting a negative reaction from fans. The stories varied, as gossip tends to, but it all seemed to go back to people who’d camped out for autographs at the hotel talent was staying at in New York City, where The Boss was reportedly the only Superstar who didn’t stop and sign for them.

Note Jimi Hendrix slipped 19-year-old fan in 1967 that was written on a packet of guitar strings goes up for auction for £2,000

Anthea Connell, who was 19 at the time, was the lucky recipient of the message, which he scrawled on the back of a packet of guitar strings after spotting the teen before a gig as she helped her boyfriend’s band set up to play ahead of Jimi’s own band.