There’s always some news to report isn’t there?

Reggie Jackson started swearing at autograph seekers looking for him to sign in Cooperstown. Jimmy Page is stamping books at his book signings, call me crazy… but doesn’t that take just as much time? John Rocker is charging extra to write curse words on items he signs.

So many more crazy stories below!

Baseball legend Reggie Jackson went nuclear Friday night when some autograph hungry fans tried to double dip.You see Jackson confront a guy who he claims got back in line after already scoring an autograph outside a Cooperstown, NY restaurant. Jackson calls the guy a “c**k su**er” among other things.In another video we’ve seen, he yells at a security guard, “You guys disperse the motherf***ers, tell them to get the f*** away from me!” “I need a f***ing bodyguard to keep them the f*** away.”

John Rocker, ever the opportunist, readily accepts the sideshow nature of his baseball career and, in fact, tries to profit off of it. If, for some reason, you want Rocker’s autograph, you can pay $25 for a profane personalized message. 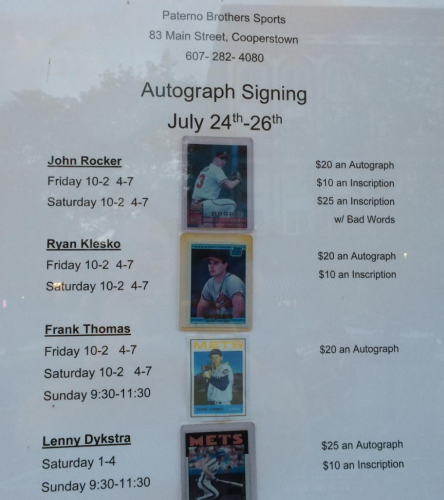 Luis Suarez, Young Autograph-Seeker Are in Agreement That Lionel Messi Is Best

Luis Suarez and a young autograph-seeking fan are in perfect agreement on one thing. Lionel Messi is the best. Suarez was giving out an autograph to a child during Barcelona’s trip to Los Angeles as part of the Intercontinental Champions Cup when the Uruguayan had to shoot down a youngster’s question if Suarez was the best. The Barcelona man denied he’s the best and asked the kid if he knew who was best.The reply came: “Messi.”

Hundreds line up to get stamp of Jimmy Page’s autograph

Hundreds of fans who lined up all day for a chance to meet Led Zeppelin guitarist Jimmy Page in a downtown Toronto bookstore got a “whole lotta love.”What they didn’t get was an actual autograph. Indigo warned fans ahead of time that Page would only be stamping books during his appearance and would not be providing customary personalized autographs.Fans didn’t seem to care 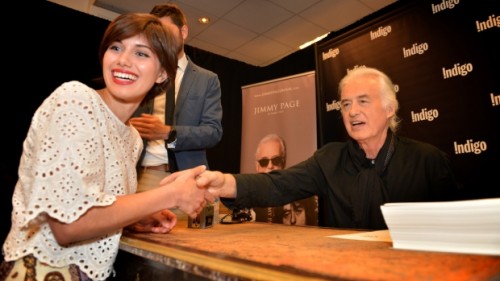 The shark that attacked pro surfer Mick Fanning at Jeffreys Bay in South Africa has penned its own Twitter account to offer an explanation.

Max Scherzer lived and breathed baseball as a child in Chesterfield, Missouri, a western suburb of St. Louis. The hometown Cardinals, led by shortstop Ozzie Smith, ignited Scherzer’s passion for baseball. He’d hit the fields in Chesterfield every day of his summer, practicing and enjoying the game he loved. 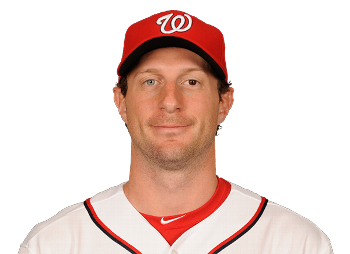