It’s Fanboy News!
Some crazy things this week. Nirvana’s guitarist comes out against eBay sellers, Steve Jobs autograph up for auction and selling a dreadlock? Really?

“Really tired of the eBay sellers coming to shows and asking for many, many autographs. Notice: I will only sign for sincere people.”It is really touching that someone will pay high prices for an autograph. Really! However, come on people, give to the needy instead! 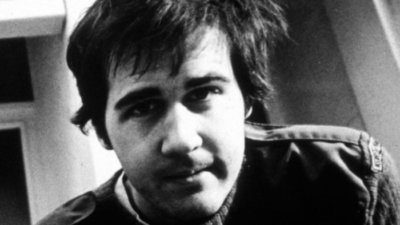 JOSE MOURINHO refused to take a selfie with a Manchester United fan and then had security staff kick her and others out of the fancy Radisson hotel lobby on Wednesday.United fan Leisan Halilova, 23, tried to get a selfie and autograph from her team’s manager in the hotel in Russian capital Moscow.

Going once, going twice: An Apple-1 and a Steve Jobs autograph

If you want to gauge just how influential Apple and its founders have been, you could start by looking at how much their items sell for at auction.Consider this: Last year, 32 of Steve Jobs’ personal items, from bathrobes to electric razors, went up for bidding. His leather jacket sold for $22,400. 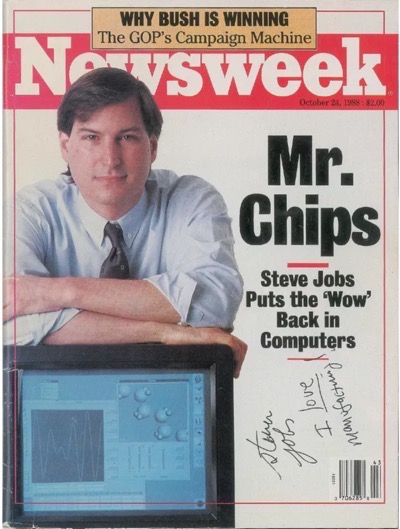 Sport and Star Autographs, Basildon, where you can buy signed memorabilia from the likes of Al Pacino, Cristiano Ronaldo and Lionel Messi

A BASILDON autograph shop continues to be a big draw to shoppers at the Eastgate Centre, even after 21 years.The Echo met Marc McLennan, 58. the owner of Sport and Star Autographs in the galleries at the shopping centre to dig deeper into a hobby which has allowed him to meet some of the biggest stars in film, music and sport.

People will try to sell just about anything on Ebay.

But Friday afternoon I think I may have found the silliest item ever made available on the website.

A dreadlock from Falcons’ rookie Takkarist McKinley is for sale … and the bid is currently up to $255.