It’s Fanboy news from around the world!

So much news and so little time! there are some great news stories this week, including a Michigan State Spartans signing, Taylor Swift wrong about not signing autographs, The Death of the legible autograph, and tons more!

Check out a full recap below!

THE DEATH OF THE LEGIBLE AUTOGRAPH!

Autograph hunting, the pastime within the national pastime, has been pretty much the same since the days of Babe Ruth and Mickey Mantle and Harmon Killebrew, except it hasn’t. No longer does an immaculate, full-bodied, legal identification stain cowhide or parchment. Now, any casual jotting of figures, if one would care to call them that, does the job — not just loops, but arches and whorls as well. 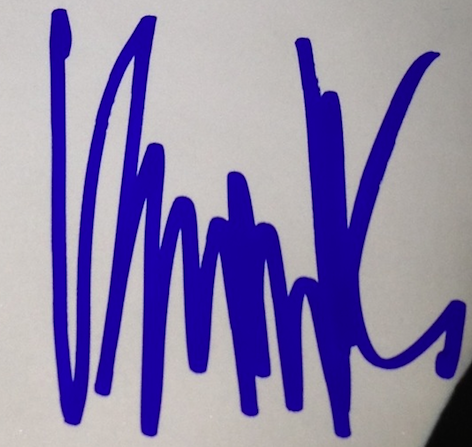 The ticket was sold Thursday in Cleveland by Heritage Auctions.

It says over 60,000 tickets were sold to the game at Yankee Stadium. Only two are known to have survived.
Of them, only the mezzanine box ticket had Gehrig’s autograph. 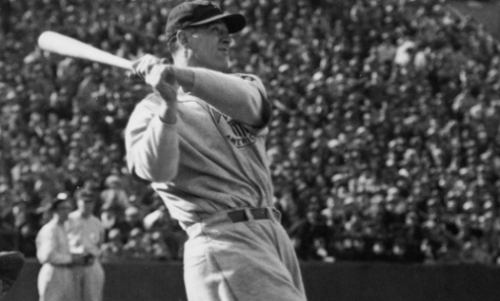 Taylor Swift Is Wrong About Not Signing Autographs

Taylor Swift’s memory may be faulty. The first iPhone (AAPL) model to have such a camera was the iPhone 4, which came out in June 2010. This was a pre-selfie-freakout phenomenon; at the time, the camera was seen as a neat tool for video chats. Swift spent 13 hours signing autographs at the Country Music Festival in 2011, and she obliged pen-toting fans at the Toronto Film Festival in September, again at a taping of Good Morning America last December, and surely at dozens of events every year. Maybe Swift means that people no longer ask her to sign things—they just get near her and start screaming hysterically. 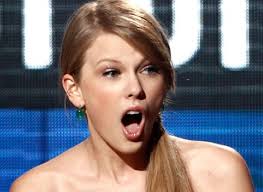 Autograph trio has a lifetime of memories

Sports fans and autographs have always gone together. In recent years, Dale Murphy and Cal Ripken Junior have stopped by Lake Olmstead to sign a few pics. But for three lifelong autograph enthusiasts, the potential stars mean just as much as the superstar.
20 years of hard work. The Autograph Guys of Augusta are always at GreenJackets home games.

“It’s a great hobby. You meet a lot of nice people. Probably the only drawback is that it’s hot.” said Mike Hooker 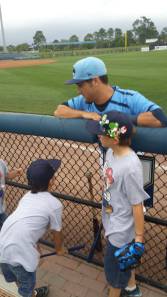 Fans are limited to one item per person and photos with players and Dantonio are not available due to time constraints. 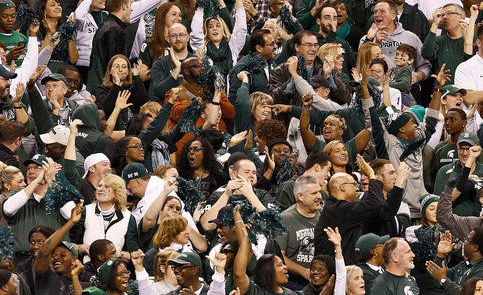