Nebraska is changing course on its plan for those seeking autographs from Scott Frost during Fan Day.Initially, only the first 250 members of the JV Team — the Huskers’ official kids club — would have been allowed to get in line for Frost’s autograph. And membership to the JV Team would cost $35.

Welcome, synergy! Springfield will be taking over Anaheim as “The Simpsons” make their D23 Expo debut this year! Disney has just announced that Matt Groening, Al Jean, Matt Selman, Mike B. Anderson, and stars Nancy Cartwright & Yeardley Smith will be at the D23 Expo with an entertaining panel, autograph signing, and more! This comes on the heels of Disney’s recent announcement that Disney+ will be the official new home of The Simpsons, including all 30 seasons of the hysterical classic series. Check out the full announcement by D23 below:

Not only have the Vikings changed the AGE at which you can get an autograph at training camp, but it sounds like wristbands are going to make it all the more orderly. Check out this tweet from Chris Tomasson from the St. Paul Pioneer Press:

TOM HOLLAND RESCUES YOUNG FAN CRUSHED BY AUTOGRAPH HUNTERS: ‘I GOT YOU’

Holland is currently in New York City promoting the new Spider-Man film, Far From Home. Before his appearance on The Late Show with Stephen Colbert, a large number of admirers gathered to see the movie star. When Holland appeared, a crowd of autograph hunters rushed forwards, causing one fan to become crushed against the barricade. 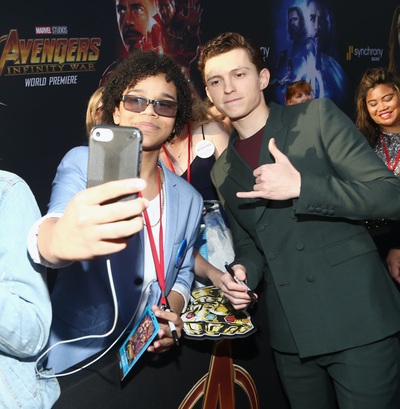 Alright, Potterheads. Ready to feel old? Wednesday, June 26 marked the 22nd anniversary of the release of Harry Potter and the Philosopher’s Stone. And it seems that the books are still holding up—with both fans and collectors.

While at CAA’s Amplify Leadership Summit earlier this week, a conference focusing on issues of diversity and multicultural issues, Riz Ahmed spoke out about being constantly held up, searched, and interviewed at airports for the past 15 years due to his Pakistani background. It recently caused him to miss out on meeting fans at the Star Wars Celebration when Homeland Security denied him from boarding his plane. 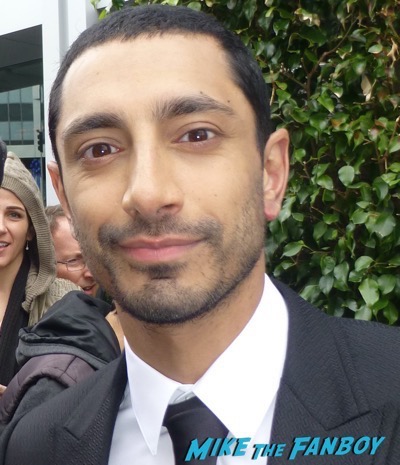