Home / Fanboy News From Around The World / Fanboy News! Palm Springs! Which White House Candidate Has The Most Expensive Autograph! A Dog Who Can Sign? Eric Weddle’s Autograph Spree! And More!

Palm Springs madness! Eric Weddle’s Autograph spree! Kevin Durant signs for a cancer survivor! Which candidate running for office has the most expensive autograph? And More!

Eric Weddle wouldn’t let his home fans leave without a Qualcomm Stadium souvenir.So, the San Diego Chargers’ star stuck around the stadium for what might’ve been its final NFL act. And he signed every program, jersey, and training card in sight.

If this is it in SD, Eric Weddle is making sure he signs every item for fans, signing for an hour plus now pic.twitter.com/wO1oWYt60h

Increased security measures did very little to dampen the spirits of the autograph-seekers who lined the street across from the Palm Springs Convention Center for the film festivals red carpet gala Saturday night. 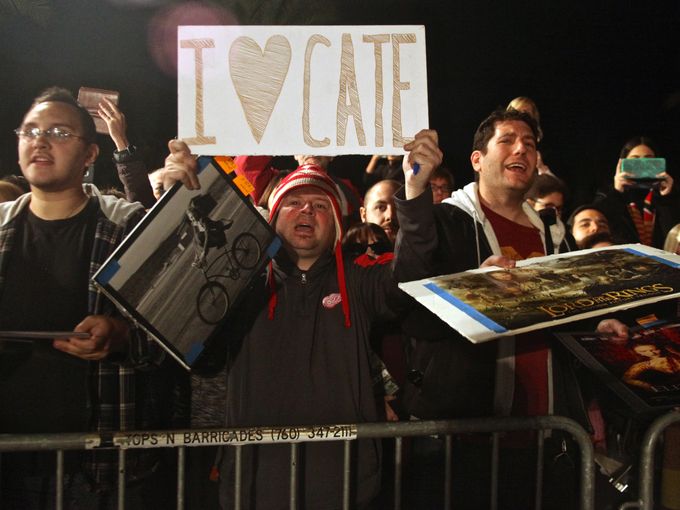 This Talented Dog Can Sign Autographs, And He Is A Pro!

The best thing about having dogs as your pet is that they are immensely talented. You can just mould and train them in whichever you want. Simply put, dogs are the most talented pets in the world.

Printed the year Hitler rose to power, a 1933 edition of Mein Kampf signed boldly by Hitler will appear at a Yonkers, N.Y. auction on Jan. 5, 2016.In a seldom-seen black cloth binding, Hitler’s signature appears beneath his photograph. 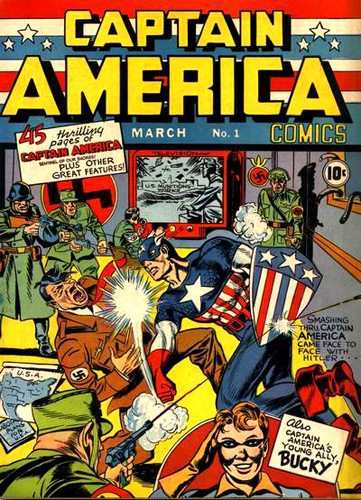 Kevin Durant always knows how to make a young fan’s day. At Monday’s game between the Thunder and Kings, there was a 5-year-old boy named Keaton Barron holding up a sign outlining three goals for 2016, two of which were already checked off: “beat cancer” and “plan trip to Disney.” The third, “Meet KD,” was not checked off; however, Durant spotted that sign and, at halftime, he approached the fan, autographed his sign, and gave him the shoes he wore for the Thunder-Bulls Christmas Day game:

From last night. Kevin Durant provides inspiration and an unforgettable moment for one little boy with cancer. pic.twitter.com/zuvmBbOEyY

Which White House candidate’s autograph is the most valuable?

Hillary Clinton is making her mark, leading all of the 2016 White House hopefuls when it comes to demand for her signature.A “Democratic Donkey” Beanie Baby signed by the Democratic front-runner is being auctioned on eBay for $25,000 — with the seller noting it’s a “must have item for your collection.” And a New York Yankees jersey bearing the Clinton name and the former secretary of State’s autograph — the seller says from Iowa last year — is offered at $3,000. 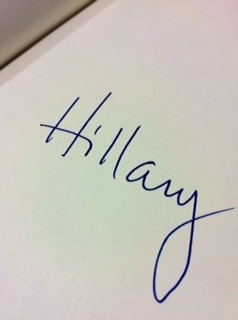 Autograph and memorabilia company Steiner Sports is offering fans who have purchased an autographed item of any Cleveland Browns starting quarterback since 1999 the chance to trade it in for a $100 gift card.