I’ve been a fan of “The Brady Bunch” since its first airing way back in September, 1969. That was forever ago, and although it’s a little tough to admit I’m older than “The Brady Bunch,” I’ve had a lot of great experience collecting memorabilia from the show. Not only have I picked up a fairly impressive pile of commercially available items, I’ve also had a few opportunities to get photos and signatures with the Bunch over the years.

One of my prized items is a script page signed by most of the cast and creator Sherwood Schwartz. Sadly, I never met Robert Reed, and for some reason, Maureen signed the script on a different page so I still have some work to do completing this one. I do have one item signed by all 6 of the Brady kids, which I got at an arranged signing at a collectible show in Atlanta in 1993. I got mine signed in person, but these do turn up fairly frequently at auctions for a reasonable rate, which is good news, since mine is miserably faded. 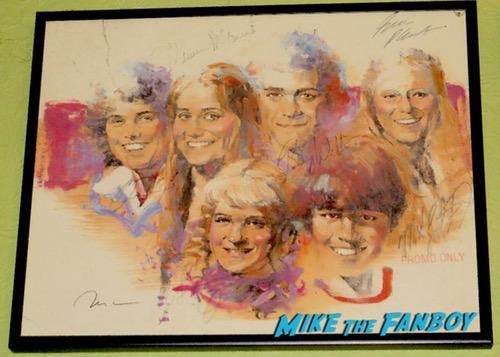 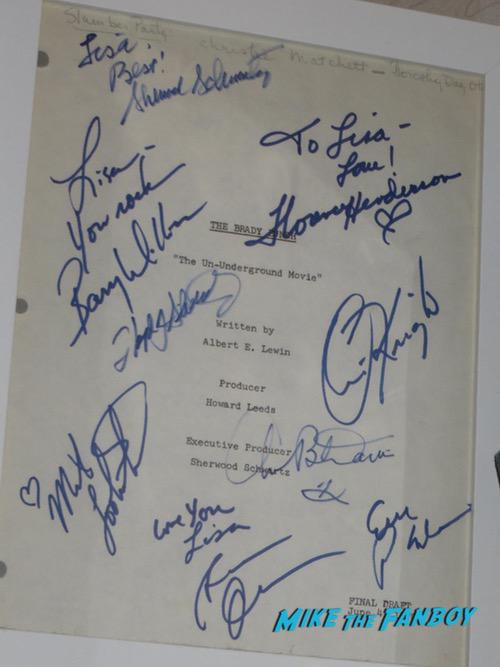 Of all my Brady experiences, the best may have been a special guided tour of the newly renovated Brady Bunch House, hosted by Cindy Brady herself, Susan Olsen. Seeing the house from the inside was an amazing experience sent over the top with commentary from Susan on all the details of the original set vs. this recreation for their recent HGTV television show. 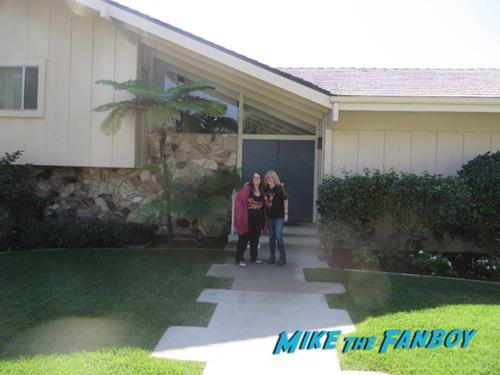 At the end of our tour, Susan signed a Cindy Brady Pop for me, and she was also generous to the fans who randomly showed up that day to take pictures of themselves outside the house, posing with them for selfies. 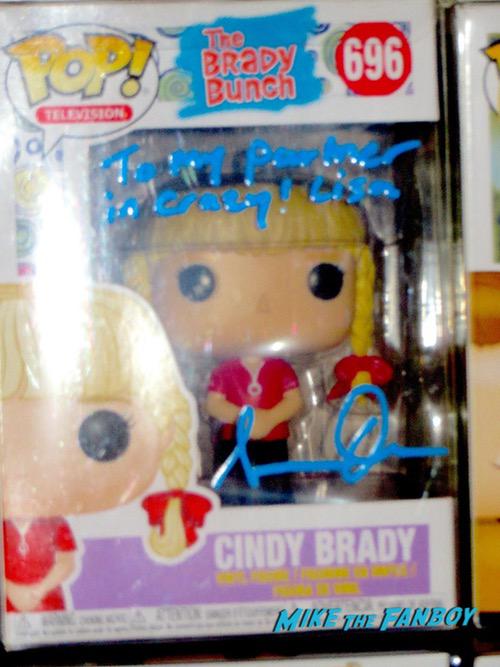