If you were planning on heading to the multiplex this weekend to see The Fantastic Four… well… First off, read the reviews, (9% fresh on Rotten Tomatoes) and second even the director is implying that the film isn’t very good… Ummmm probably not the best career move, but hey presumed drunk tweeting is always fun.

Josh Trank, who previously directed Chronicle, directed this version of The Fantastic Four. He tweeted the following according to Deadline.

The mere fact that he “had a version” of the film that was fantastic of course will always be up for debate, but tweeting something like that on the eve of the films release… Damn. 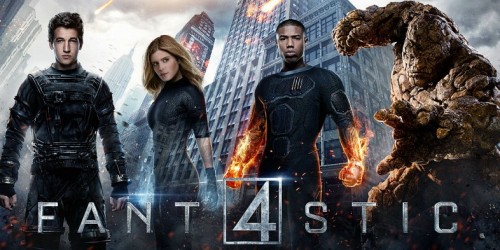 Problems with The Fantastic Four reboot have been rampant, with lots of conflict with the studio, interference, and lots of reshoots. Plus, in May Josh Trank and Disney parted ways on a Star Wars stand alone film.

Not exactly the best of years.

Josh Trank ended up deleting the tweet but man not the best way to gain traction at the box office. 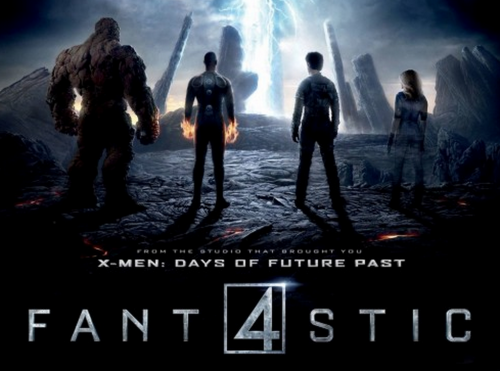