There are very few anthology series that not only hold their own season after season but actually improve on their predecessors. It almost feels like, after a third or fourth chapter, even though the characters are new, and the actors are new, ideas get old. The same also is true for television series based on hit films. It’s tough to keep the quality on par with the original source material and get the kind of performances the film did. 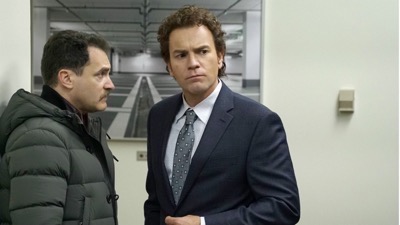 Apparently, those rules have been tossed out the window. Fargo, Chapter 3 is out now on DVD and the anthology series based on the Coen Brothers hit film continues to impress year after year with new actors and new characters involved in crime sprees, killings and plot twists.

Fargo, the series and the film has always toted the line between telling a story and basing it on truths. Clearly, it’s a work of fiction, but it always has the disclaimer and here it’s stated that it’s not about the story but about the truth. An interesting statement to be sure. 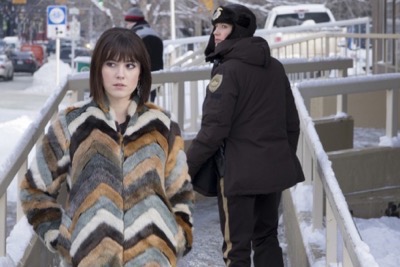 This season follows the adventures of Emmit and Ray Stussy (Ewan McGregor in dual roles). Ray is a balding, beer bellied parole officer while Emmit is the self appointed “Parking Lot King of Minnesota” and an American success story. Ray is of course resentful of his brother and when Emmit won’t lend Ray money to buy an engagement ring… It leads to a crazy chain of events worthy of the first two seasons of Fargo. 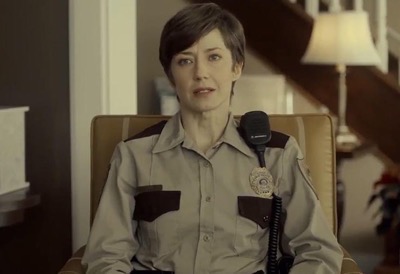 Ray wants to propose to his girlfriend Nikki Swango (Mary Elizabeth Winstead) and when he tries to get the money for the ring, this leads to a double murder. It also leads to a run in with V M Varga (David Thewlis) a sinister character who is working for the mob.

Gloria (Carrie Coon) is the sheriff in town. She’s recently divorced and when the case comes into clear view, she takes it very personal. It’s to Fargo’s credit that it balances all it’s characters so well and gives them so much room to breathe and explore their inner motivations. I’m not going to spoil the twists and turns here, just know that it’s a series you want to watch without being on your iPad or iPhone. It needs to be seen to be appreciated. 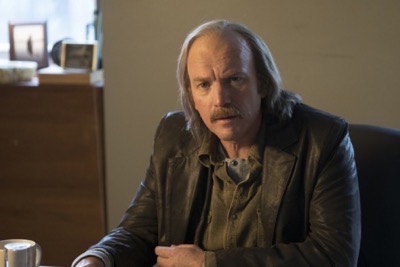 The subtle work by Ewan McGregor is something to see, and he was rightfully nominated for an Emmy for his dual work here. He jumps from character to character with ease and really shows off his skills as one of the top performers out there today. Equally excellent are Mary Elizabeth Winstead and Carrie Coon. Fargo has always been a series that showcases strong female characters and it’s not different this season. Winston and Coon play very different characters and are both equally excellent. 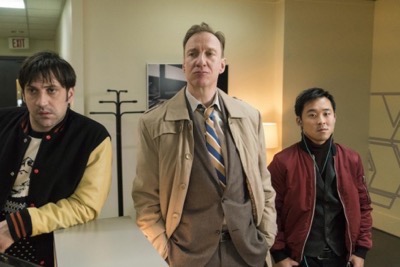 Fargo Chapter 3 arrives on DVD thanks to 20th Century Fox Home Video. This series is not being released on Blu-ray, so the standard DVD is the highest definition you’ll get for a physical release. The picture quality is good, it’s not going to have the pop and sheen of high definition, but with a player with picture upgrade it will probably suffice for now. There is a little picture fallout and some fine details have issues but overall it’s not bad.

Special Features available on this release include very quick looks at different aspects of the series. They are listed below:

“Anatomy of a Scene” 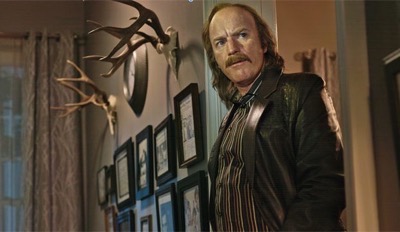 Overall, the original film version of Fargo is one of my favorites, so when a series was announced I was more than skeptical. Each season has been a revelation and Fargo Chapter 3 continues that trend. It’s such an amazing series and was more than worthy of all the Emmy accolades it received. I can’t recommend it enough!

Fargo: Chapter 3 is out now on DVD!