This season there were few performances that lit up the small screen like the ones in Fargo.

Which is why I was really excited when I got the invite to a very special Fargo FYC screening and panel.

They had the car from the show available for photos which was cool! 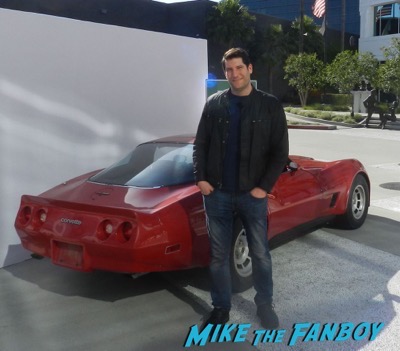 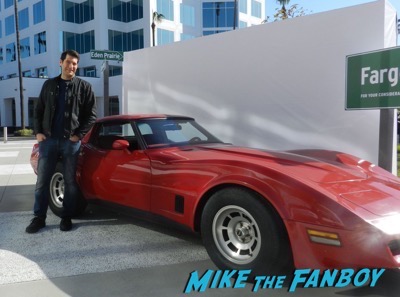 Attending the event was:

The panel was really good and it was nice to hear about the series from the producers and stars. 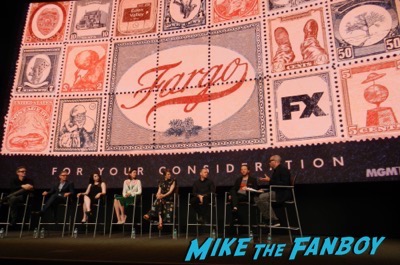 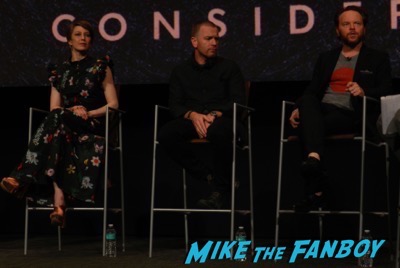 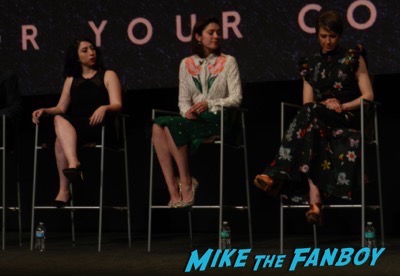 “I want to separate awards.” Laughed Ewan McGregor. “One for each this way you don’t have to choose.”

“When I heard that Barbara was casting and I was like ‘me please!’ “ Exclaimed Carrie Coon. “This idea that she needed to be visible and feel alive again. It was different than what we saw before. That’s what I was drawn to.” 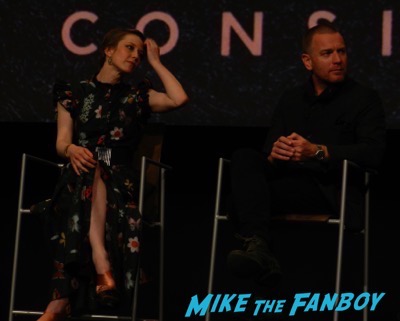 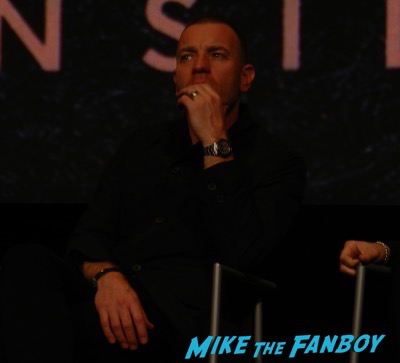 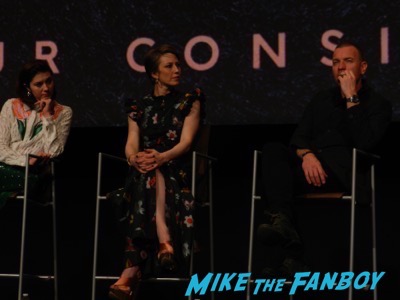 “I think this whole thing started was when we met for dinner. I just finished the Trainspotting sequel and I was in the best shape of my life, my character was a marathon runner. I don’t think I was ever as fit in my life.” Said Ewan, “And I said I have an idea for a prosthetic and I was told, I would have to put on some weight. I was like oh no!”

The panel was good, and I really needed Ewan McGregor to finish my Moulin Rouge red box set and a Velvet Goldmine poster.

Sadly, after the panel no one signed inside and Ewan McGregor bolted and didn’t go to the party. Doh! I was pretty bummed about that, especially after hearing he signed for everyone waiting outside before the event. Sigh…

Still, we were able to meet Carrie Coon, who was a doll. she signed my Leftovers poster from last year as well as my Fargo poster. 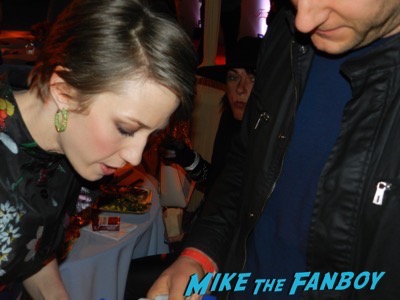 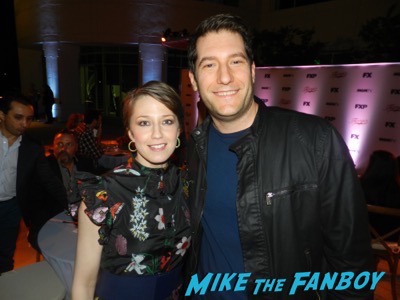 Mary Elizabeth Winstead was also very cool and did photos and signed. 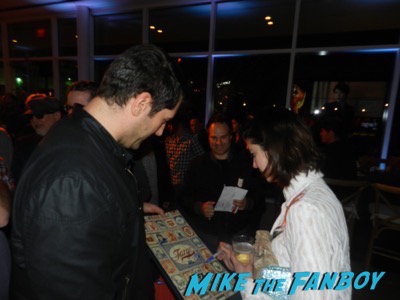 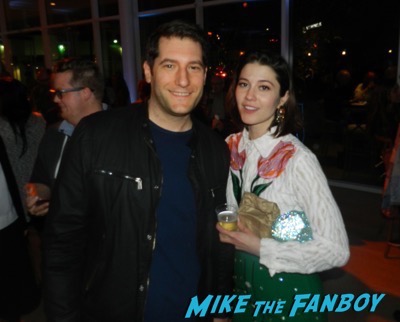 Olivia Sandoval was nice as well. 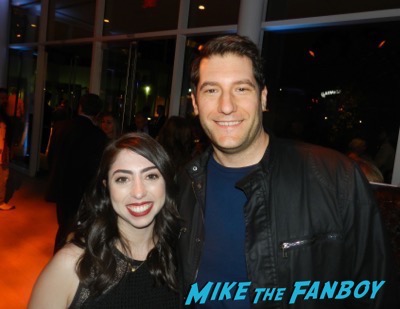 So, I count this as a half fanboy fail friday! 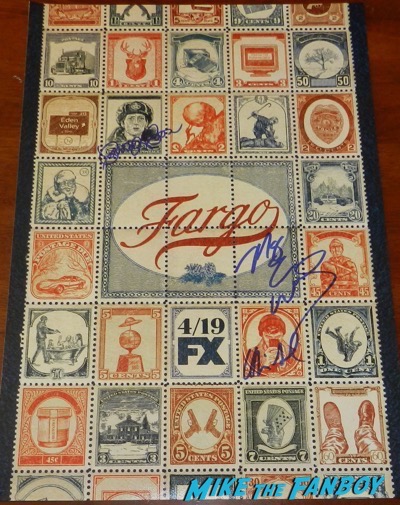 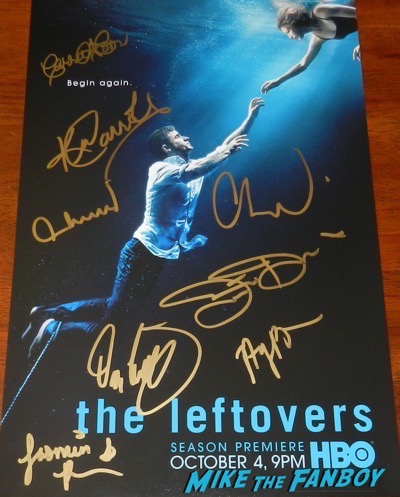