Home / Fanboying! / Fences Q and A Madness! Denzel Washington Takes Time And Signs For 30 Fans! And Everyone Is Lined Up And Calm? Say Wha? Autograph Craziness!

Last night there was a q and a for the film Fences here in Los Angeles.

It was sold out, so while I couldn’t go in, I thought I would try my luck outside. At first Scotty, Gaston and I were the only ones there. Then… There were 30 people. I think there was a memo passed around!

Some other members of the cast arrived and were all nice, Saniyya Sidney, Stephen McKinley Henderson and Jovan Apepo all signed my Fences book. Mykelti Williamson refuses to sign autographs and said, “I haven’t signed an autograph in 20 years!” as he walked in. Okay… 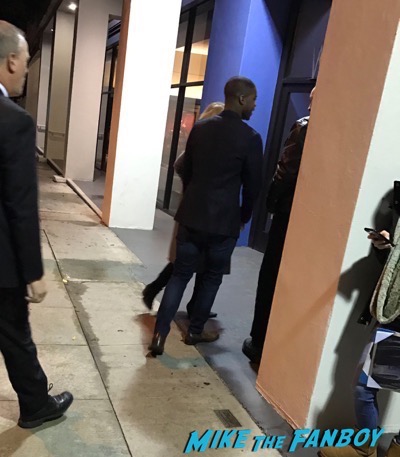 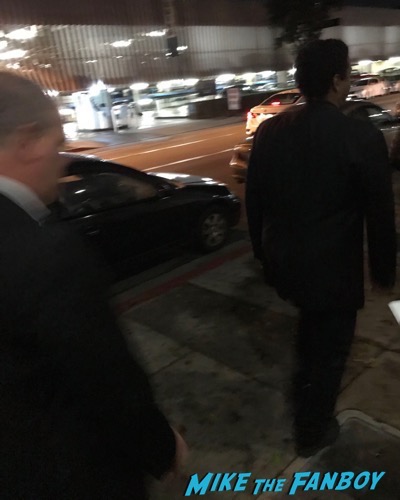 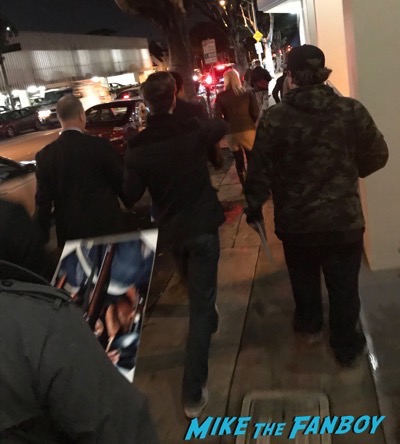 The q and a was fairly long and we all waited. Then, even before the crowd was even out, Denzel Washington came out and true to his word, came right over to sign. He signed one each down the line, I got him on my fences poster first. 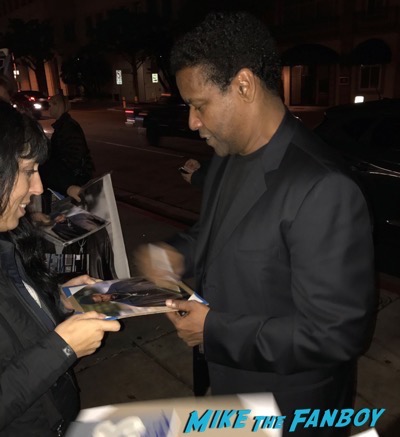 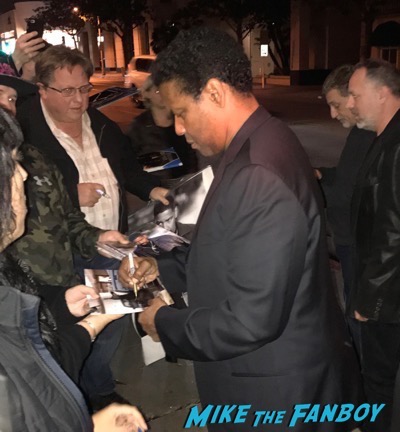 He was very nice, and just kept signing as long as everyone was calm and stayed in line.

I went to the end and he signed my Philadelphia poster as well. It was great to see everyone working together and making sure that no one got screwed over. Everyone walked away with at least one thing signed. 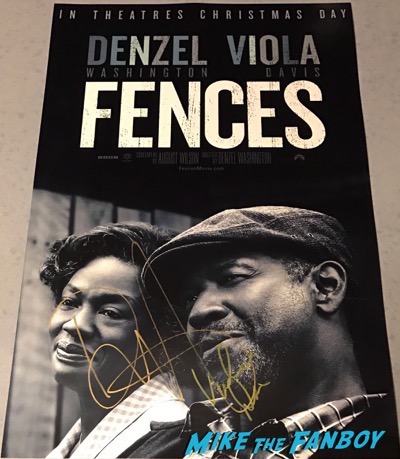 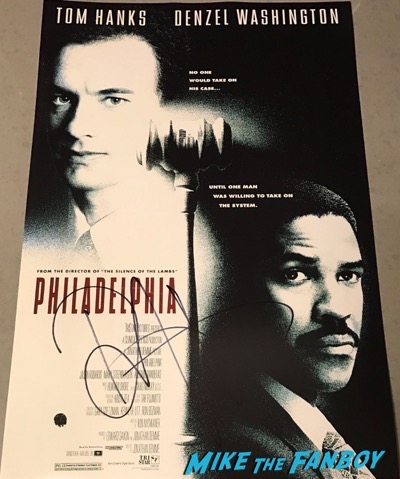 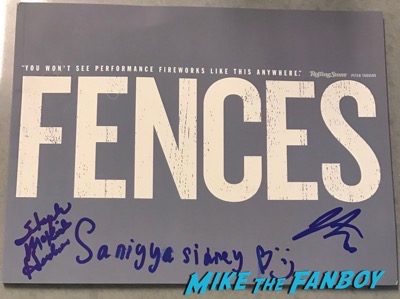