Welcome to Fanboy Fail Friday, this is like a half fail….

And I say that because, when you go out to a big event, such as the Ant-Man and the Wasp premiere for one person and don’t get them, no matter what happened, it would be a fail.

I met up with Billy, Chris and Scotty to try and get Michelle Pfeiffer. I heart the Pfeiffer and the only place to get her is at premiere’s. Well… Sigh…

I also had a couple Ant-Man posters for everyone else, I mean why not right?

It was so hot, I’m talking about sweating balls hot. I was drinking water to hydrate but not enough so i would have to pee halfway through arrivals.

When we finally got in, all of us were separated. Billy and Scotty were down on the side, I was next to Chris, and the pen was pretty small. 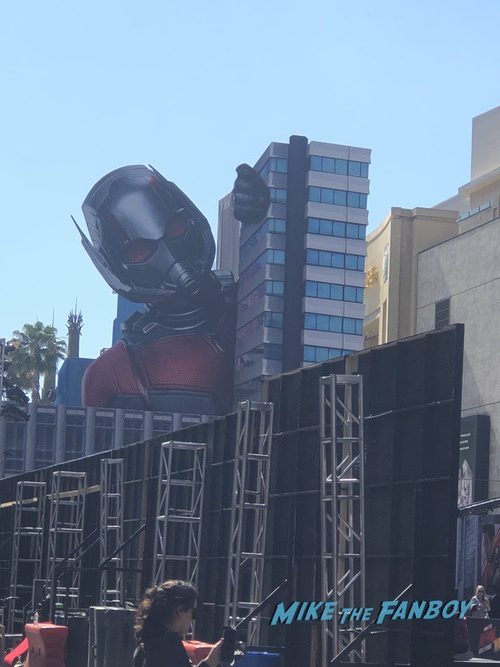 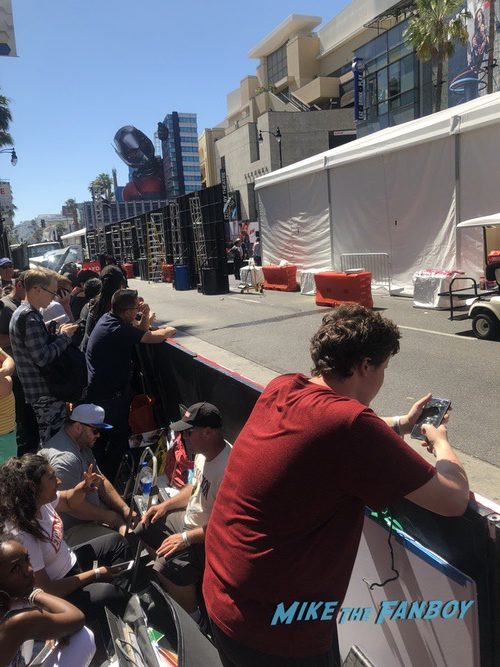 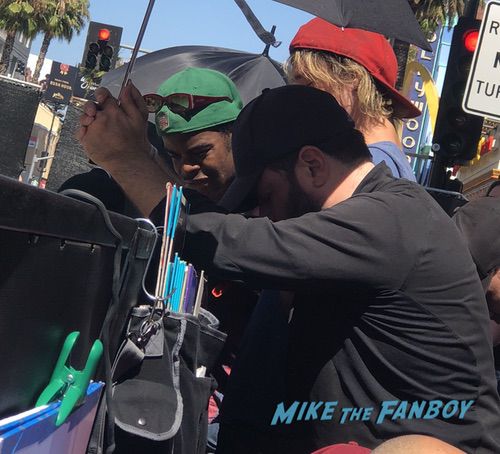 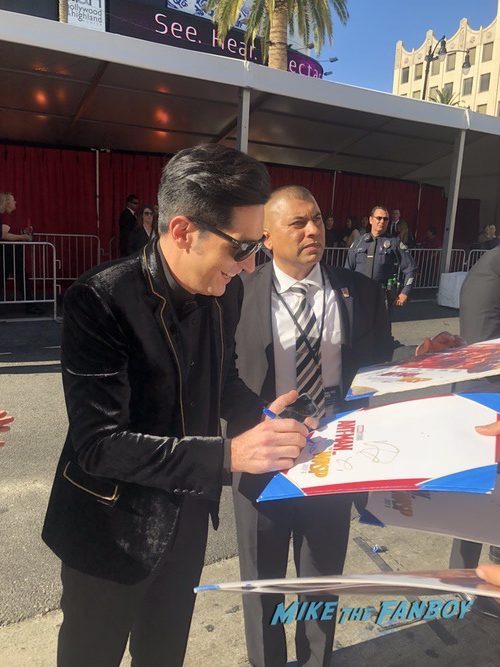 Then, Lawrence Fishburne came over and actually signed, which was shocking. 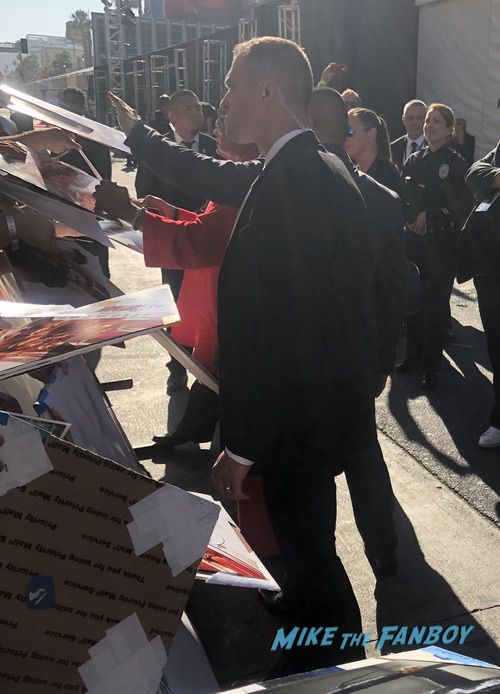 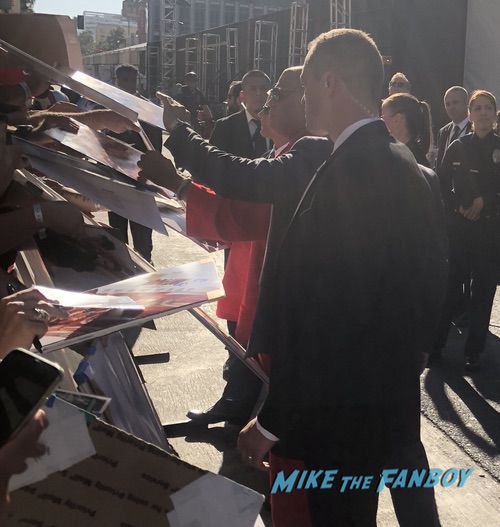 I didn’t get him, so there’s that.

I did get T.I. and Abby Ryder Forston.

Evangeline Lilly came over and I got her on one of my posters, not both.

Paul Rudd was super nice and signed the full line. 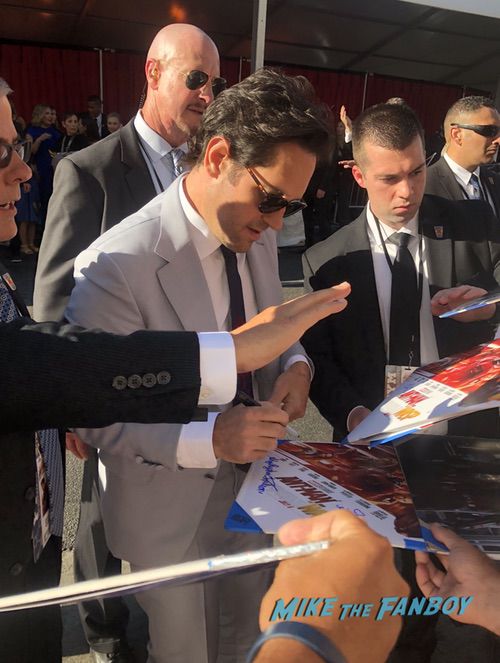 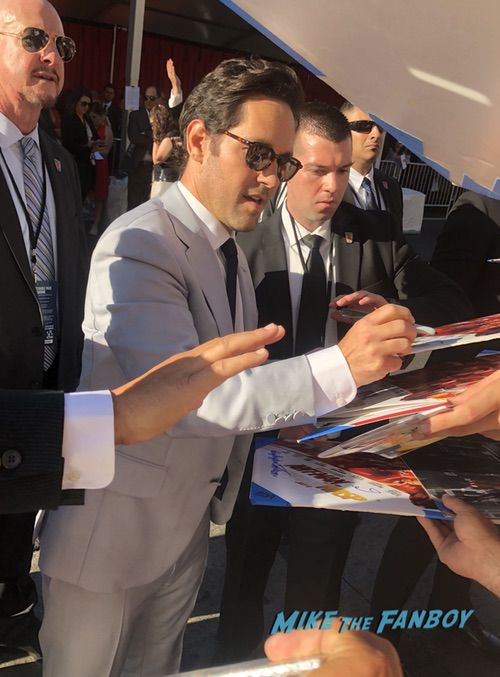 The person I really cared about Michelle Pfeiffer, waved and went in like a flash.

so… I consider this a half fail for sure.

David Hasselhoff did come over and hand out pre-signed 4×6 postcards… so there’s that. 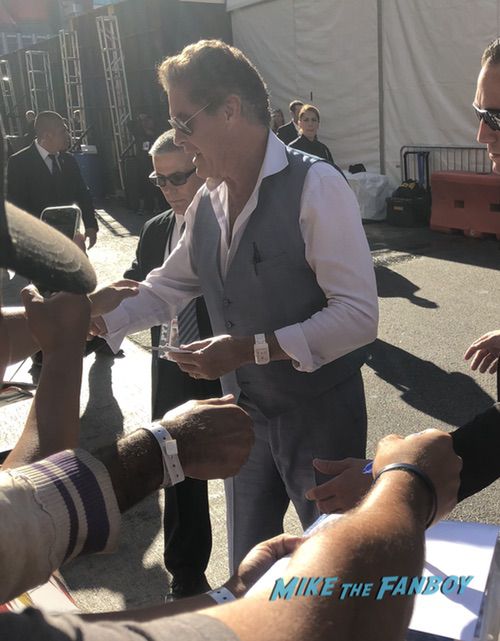 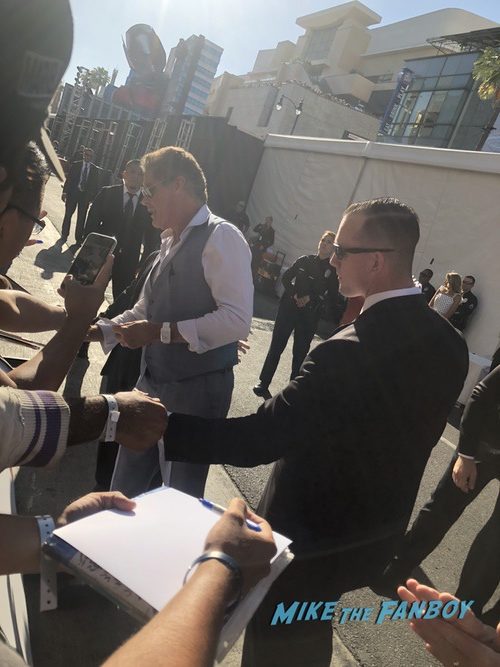 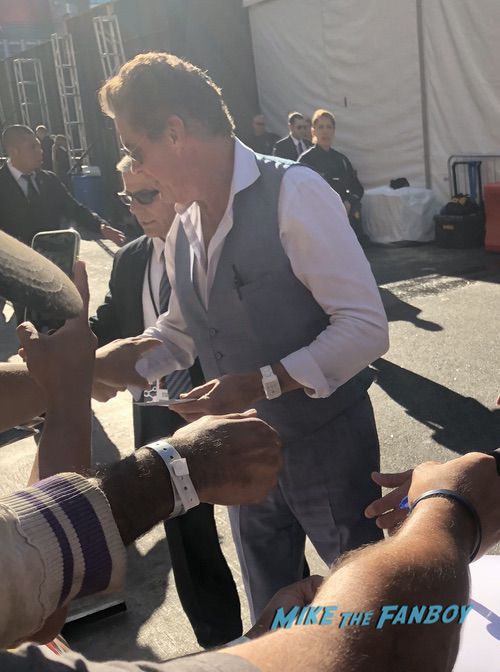 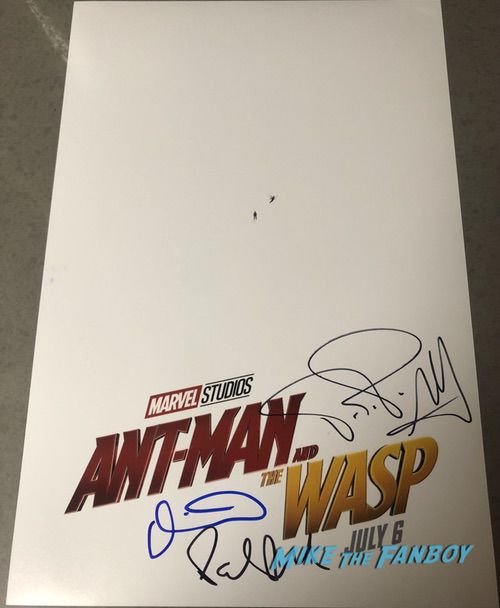 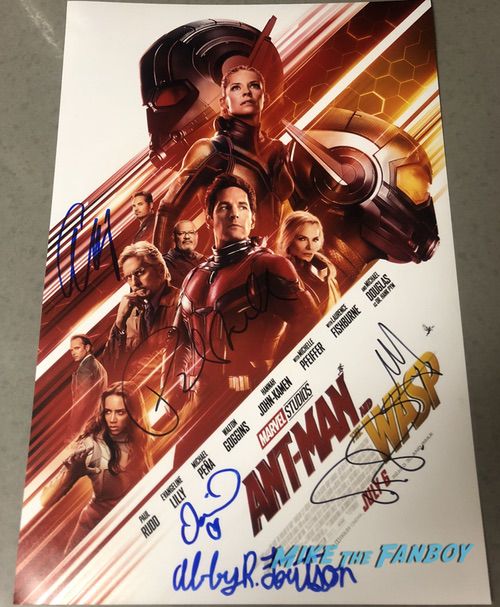