You know, it’s funny. In this crazy hobby of ours, sometimes I think it’s more fail than hit. I mean we go out and it’s never the way we want it, and there are times when we look at a list and just know that so and so won’t show, and yet, if we don’t go there they are!

It can be quite annoying.

Scotty and I headed out on a crazy Saturday to try and meet Anthony Michael Hall. I need Anthony on so much stuff, it’s a little stupid I admit, but he finishes my Vacation poster, I also need him on Sixteen Candles, Breakfast Club, counter standees, etc…

Knowing that I would probably end up with a big fat nadda tonight I still went down. I phoned my friend Dee Dee who said I should stay home and yet I persisted. 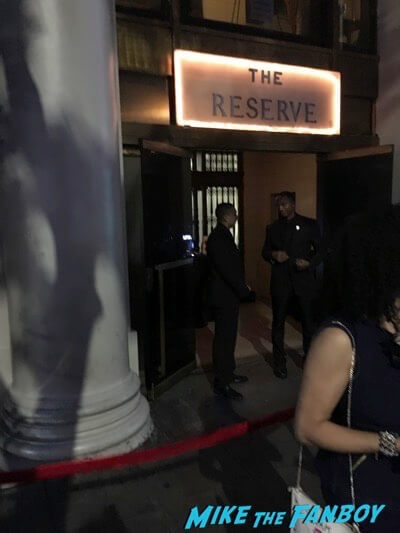 I’m not sure if this is an exercise in my own stupidity or me being persistent. You can be the judge.

There were homeless people everywhere, and one was digging in the garbage. I felt so bad for him so I gave him my granola bar.

A lot of z level celebrities were going in, and let me tell you, it was like, “Hi, I’m a cable access host who dances in a bikini and sings” level of “celebrity.” It was pretty laughable. 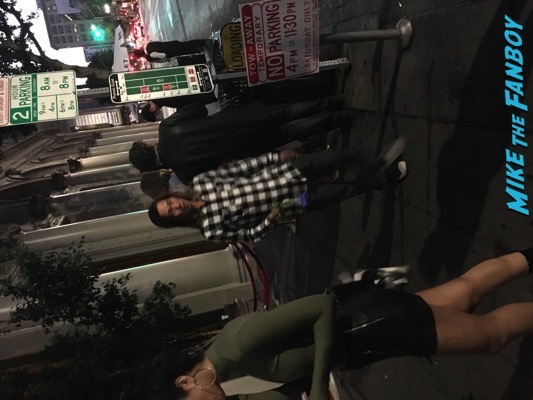 People ended up paying upwards of a hundred bucks a ticket to go to this thing with the promise of a bunch of celebrities and no one… NO ONE showed.

Apparently the promoter of the event said that “Anthony Michael Hall better show up because he promised to sign a bunch of things for charity.” He was pretty ticked off, so I though, which makes me kinda stupid, “Oh, that must mean he’s coming.” Nope, that must mean I’m a moron and no one wanted to come to this. LOL. 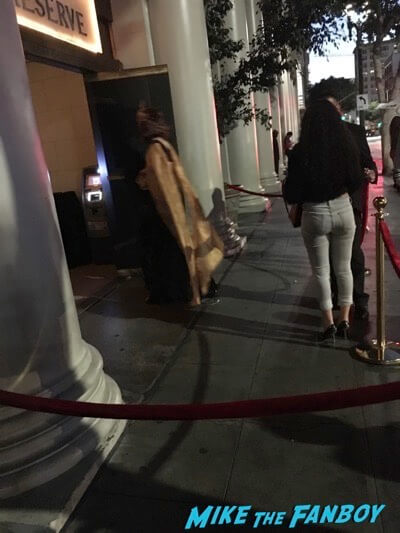 And so, it’s a fanboy fail… Oh and did I mention it was a costume party? 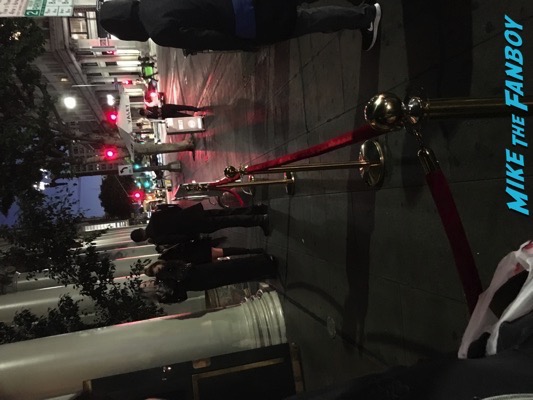