Two fails, one day, two of my favorite women.

There are always those days.

Scotty and I headed out first to try and meet Garbage lead singer, Shirley Manson. There was an event with a bunch of random musicians. Shirley Manson was the biggest name on the list and since Scotty has the luck of the Irish when it comes to Garbage and Shirley Manson I decided to join him. 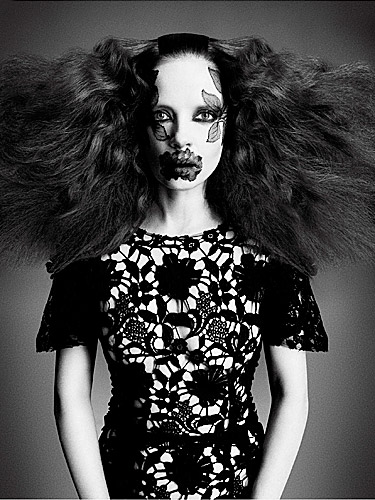 Sadly… the party was dead-er than Lindsay Lohan’s career. In fact, no one showed up in the first hour of the carpet. I mean no one. However, there were about 30 security guards to protect the phantom celebrities from small appetizers and assorted flying pests. 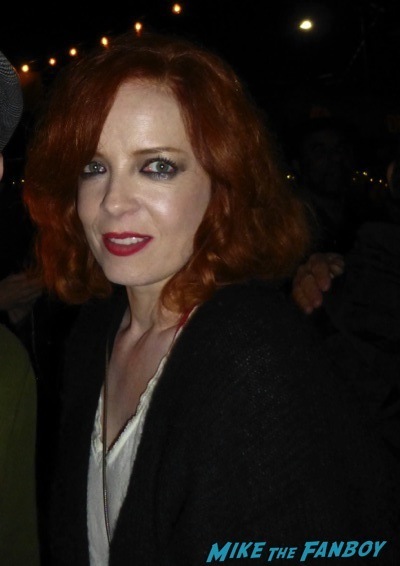 I have never seen so much security in my life. There were more security guards than actual guests, which I find interesting and ominous at the same time. Nothing says, “Come on and party!” than middle aged men wandering around in a circle praying mini hot dog falls off a tray and they catch it so they can eat. #RockOn

Scotty decided to bail and I headed out for Ms. Kate Beckinsale. Usually Kate is awesome, and as I pulled up to the venue Kate was also arriving and pretty much ignored even though she was an hour early. Doh! 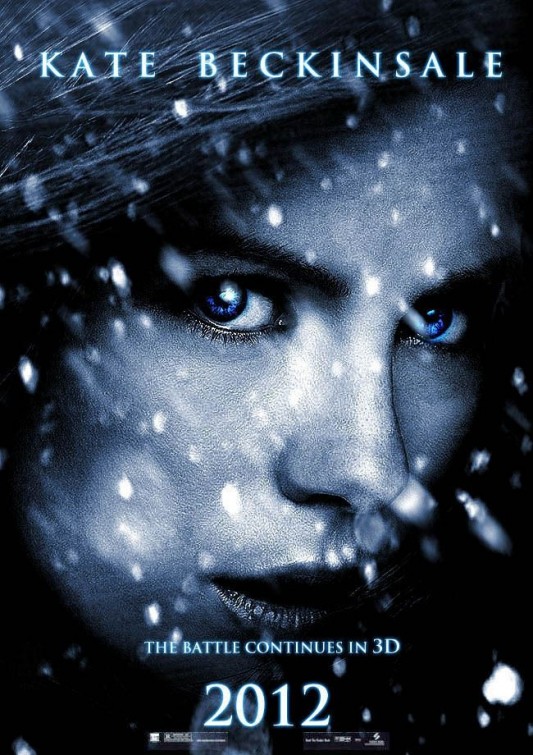 Then, the wind picked up to the point I thought the skies had opened and I was perpetually in a Mariah Carey music video. A bad one, things were getting knocked over, leaves were falling and it was more than annoying. Only four of us ventured out and even still on the way out Kate bolted and drove past, fake texting. Doh x2! 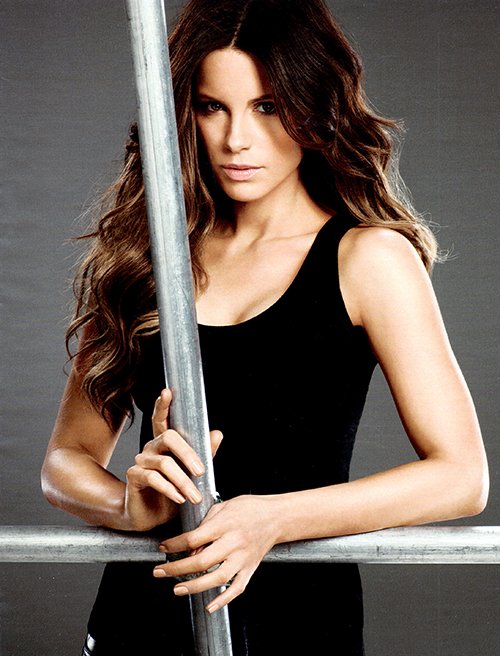 It happens, what can you do?