You never know what’s going to happen when you go out sometimes.

Scotty and I headed out to meet Liev Schreiber and Roadies star Carla Gugino.

The funny thing is that, since we were in Hollywood, they were shooting an episode of Roadies at the same time.

It was super hot out and about 10 people waiting.

I really wanted Carla Gugino because she was in Troop Beverly Hills. I love that movie!!

I had a couple things for Liev as well.

On the way in Liev barely gave a wave so I wasn’t holding out much hope. 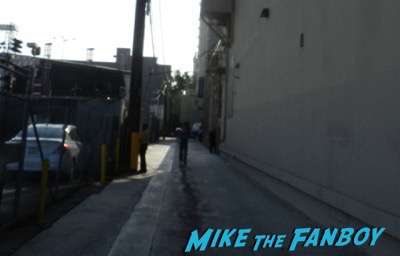 The heat was pretty intense and we were treated to an outdoor concert by The Head and the Heart.

It was pretty crazy considering there weren’t that many people there.

When Liev Schreiber left he waved and ran to his car. We went to the other gate but he just pulled away. Doh.

I hear that he rolled down on the corner but I wasn’t there.

We walked back and suddenly saw that  Carla Gugino was signing for everyone! Shit!

We ran over and were able to catch her even though I spaced and forgot to ask her to write a quite quote on my poster. Dammit! 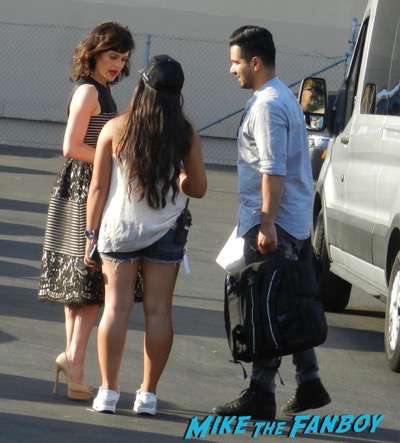 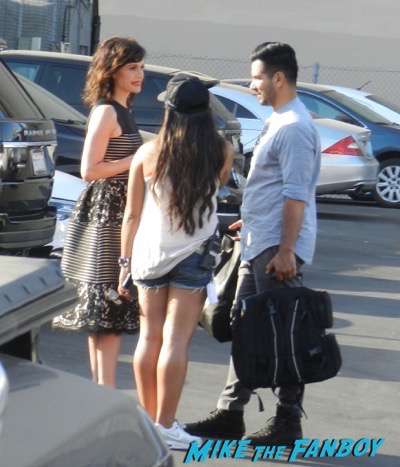 On the way back to the car we spotted Luke Wilson just hanging out on the street. Such a nice guy and he did quick photos with us. Super cool. 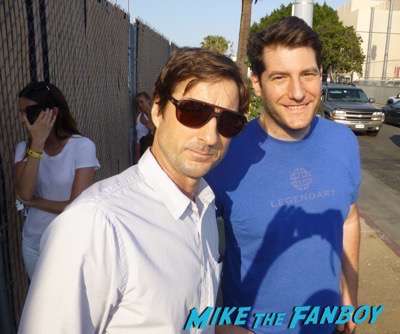 So, I think this is like a half fanboy fail? 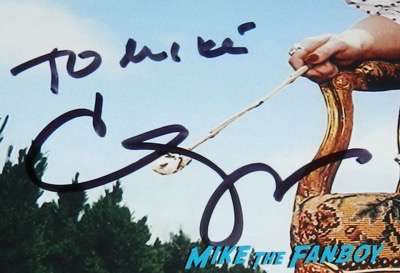 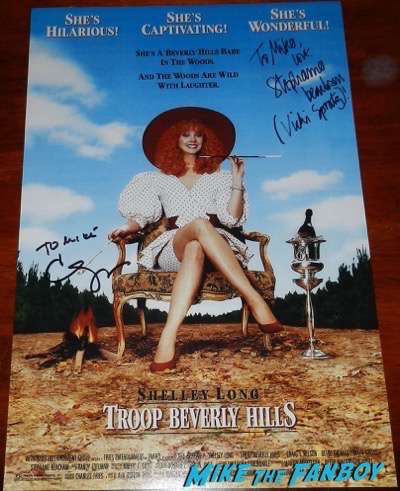