This is kind of like a Half Fanboy Fail Friday.

Two people I really wanted were out at a q and a last night, Matthew McConaughey and Bryce Dallas Howard. Now, I need Matthew on some Interstellar cast pieces and Bryce on The Help and Jurassic World.

When Matthew McConaughey left, he didn’t wave or even look over at the six of us calling to him. Doh. I was a little bummed.

Then Bryce Dallas Howard left and she is the sweetest human being ever! She came right on over and even though the extremely nasty woman holding the event was trying to make things difficult Bryce Dallas Howard didn’t care. She was like, Sure, let’s do pictures!

It was pretty awesome, a couple other collector’s didn’t have anything for Bryce Dallas Howard since she also signed on the way in as well and helped me get a couple things done as well. So, all of my things were signed, which was awesome!

Then Bryce Dallas Howard did photos, and we even got to lament about the election a little. Sigh… Either it was windy or my hair had a mind of it’s own, lol. 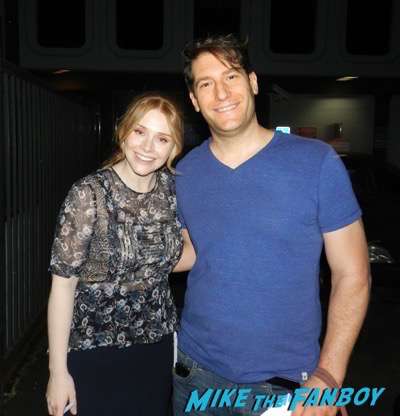 So, even though Matthew McConaughey wasn’t very cool, it all turned out okay! 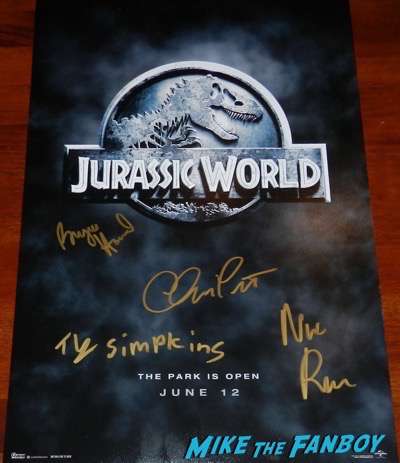 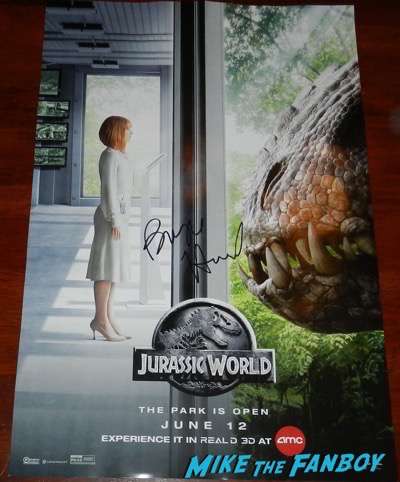 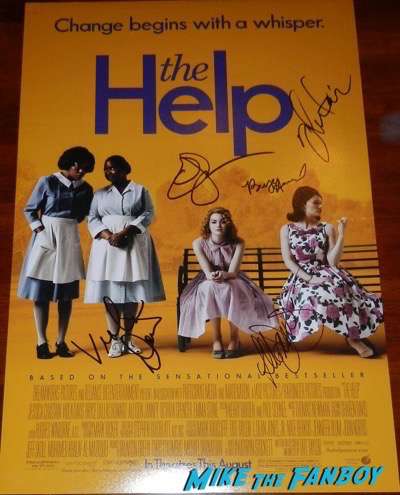