It’s Fanboy Fail Friday and while I hate writing them sometimes, they are cathartic.

My Mother is in town this week and sadly she leaves tomorrow… Awwwww, but I thought it would be fun if she was able to do a couple q and a’s in the meantime.

The first event we did was a q and a for Hacksaw Ridge, the newest piece of Oscar bait from Mel Gibson.

While I didn’t love the movie, it was okay, but to be honest Andrew Garfield’s face looked like a creepy puffer fish the whole time and that really bothered me. What can I say, he looked like Chris Colfer’s face was put into a vice and given John Travolta’s haircut from Grease. 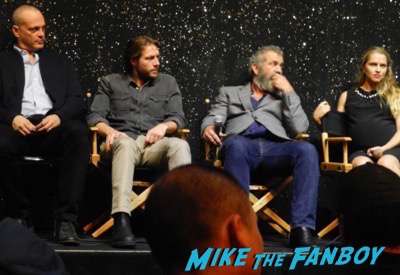 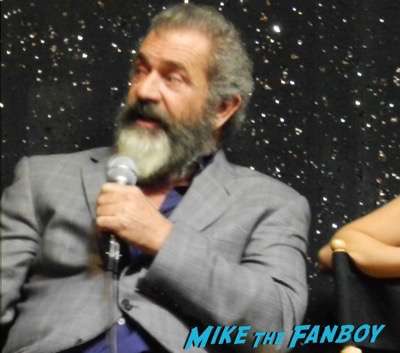 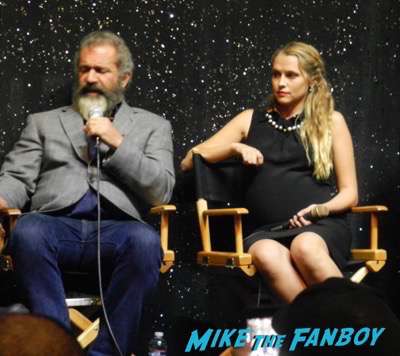 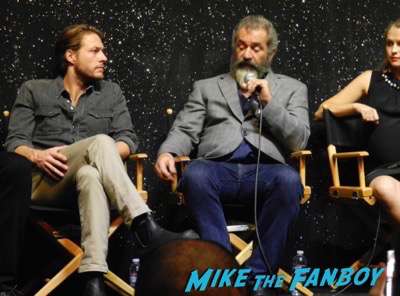 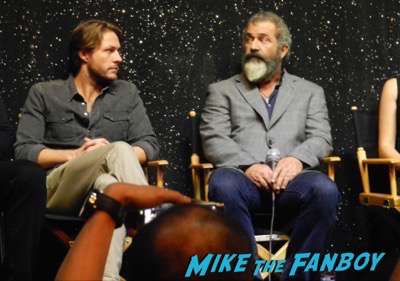 The battle scenes were good, and the film moved along nicely. I wanted to love it more than I did and I might have if I had gotten anyone to sign. 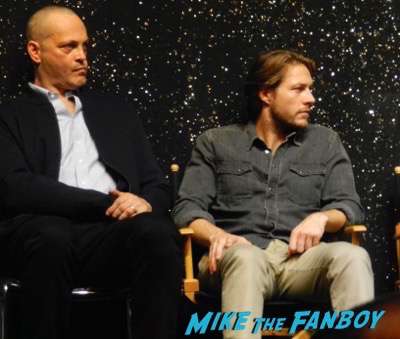 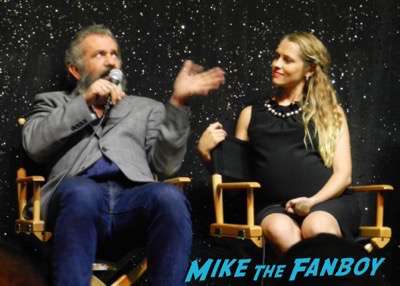 After the film the people running the q and a wouldn’t let anyone sign and pointed them to a tiny carpet where they were doing photos.

After that, Mel Gibson and the cast ducked out.

So fast and there wasn’t a chance of getting them inside.

We went outside but people couldn’t control themselves and Mel Gibson ran to his car.

It was a bummer since it was my Mom’s first taste of a Fanboy outing.