So even though this year’s Paleyfest is a little weaker than previous years, there were a few shows I want to go to.  The first one was Handmaid’s Tale.  There are a number of actors and actresses that I’m a fan of, or I just don’t see that I need on some cast pieces.  I ended up picking up some 2nd row seats for a good price hoping to score some autos after the panel.
They show a few clips, and a little from the next season.  As it ended, I noticed there were a few seats missing.  Well, they start off the whole introductions with an announcement and video that Elizabeth Moss wasn’t going to be there.
WHAT!!!!
Well, there’s still a number of good names, but that’s a bummer.  The people started coming out, Producer, Amanda, Yvonne, O.T., Samira, Max, Madeline……
Wait a minute!  There’s only one more chair left!  Is it Ann, Alexis, Joseph…..NOPE!  It’s the other producer.
ARE YOU KIDDING ME!!!!!
Four of the main people no-showed.  I checked the paleyfest website to see if I had missed anything, and nope.  They were all still on the list.  What a bunch of crap that was! 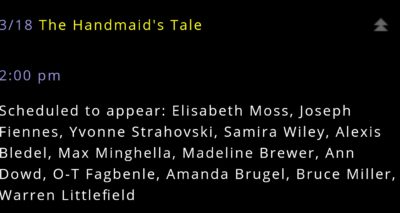 Well, the Q & A went the best it could missing so many main characters, and then the rush to the stage began. 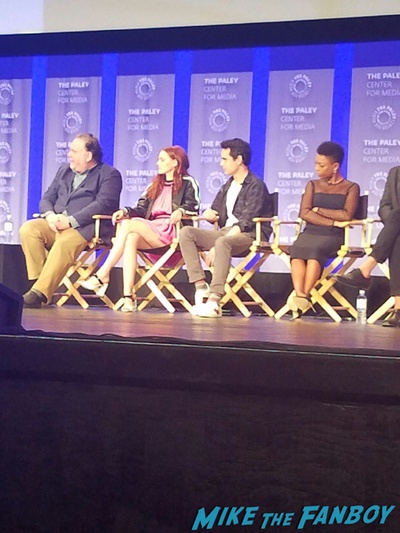 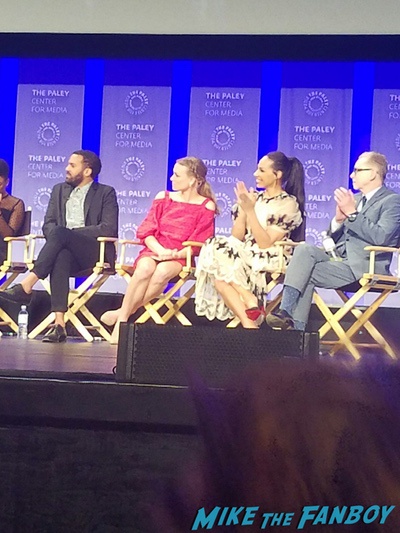 I was able to get in the front right where Max was, so I had him sign my cast piece.  The name I was really going for was Yvonne.  She’s probably the toughest.  She was in a very good mood today.  Not only did she sign my pictures, but she took pictures too. 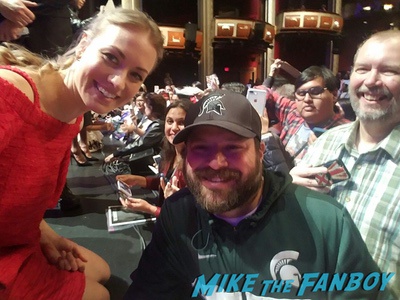 Next I went for Madeline cause I thought she was leaving.  She was super nice too and signed everything I had.  Before I could head over there, Samira took off. I ended up getting O.T. and Amanda too, and then went back to get a picture with Madeline. 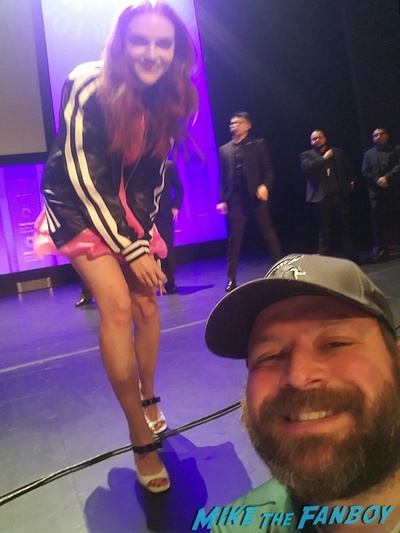 So I guess you could say it wasn’t terrible, but when you’re expecting something TOTALLY different, I’m just glad I was prepared with the rest of the cast.
Till next time 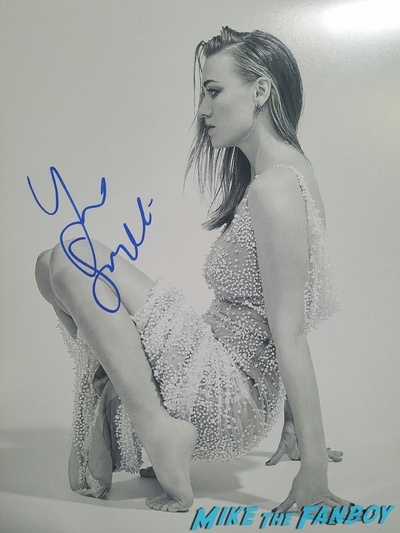