This edition of Fanboy Fail Friday should be dubbed… You should have known better.

It’s true though, I don’t know why I or anyone really continues to continually torture themselves. In fact, I think this cast has been featured on Fanboy Fail Friday more than any other.

I’m of course talking about Stranger Things. I mean… Yeah. It’s my own fault and I should have known better.

Out of the countless panels, fan events, etc… the cast has only done it like twice. I’ve added people here and there but only after Scotty freaked out and if they didn’t sign then it would look bad.

This past weekend, the Stranger Things cast was at two events. One a panel for FYC Emmy voters and the other Paleyfest, open to the general public with ticket prices ranging form 135 bucks (before service fees) to 40-ish bucks. A steep price to pay.

At the Emmy panel, the cast seemed engaged and interested. After the panel, not one person… NOT ONE PERSON even acknowledged the audience or fans. NOT ONE PERSON. 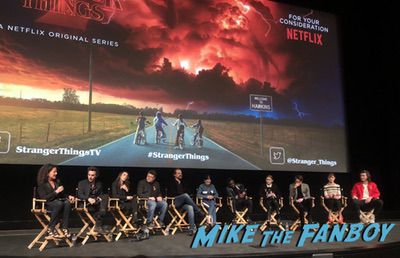 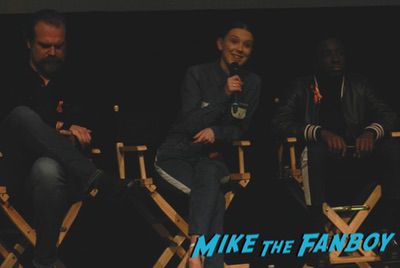 In perspective, Sean Astin was on the panel, one of the nicest guys ever and besides saying hi to someone, he bolted off the stage as well.

At Paleyfest… They made an announcement, which was… as far as my recollection, the first time in history that they have done this… that the cast would NOT be staying for autographs. Ummmm wow. Talk about shitty right. 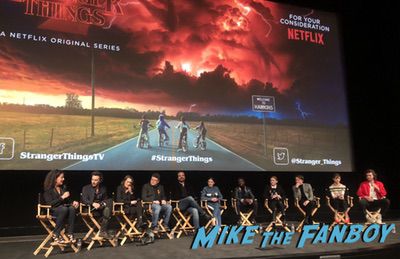 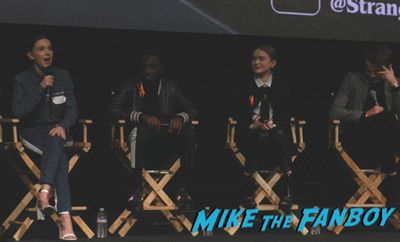 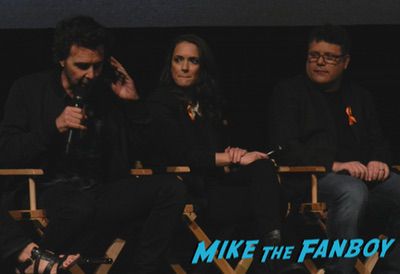 I don’t know the reason, clearly it’s a cast issue with that show, and I think I’ve finally learned my lesson. Which of course means that the next panel I’m NOT at, Winona Ryder will grab a sharpie and yell, “I’m really dying to sign a Heathers poster, who has one!” With me at home curled up on the couch.

I don’t understand and never will, why you trot out a cast like this and then make it clear that the people who are either supposed to WANT to vote for your show or paid good amounts of cash to be there at the panel, are not important to you. Don’t have a panel then. Seriously. This is why a good portion of people go to these events, to see the stars, get a selfie etc… Not to gaze at David Harbor.

So, I’ll climb off my soapbox now. And if you ever hear me say, “I’m going to give the Stranger Things cast another try.” please… take out a super soaker and spray me until I relent and don’t go.