I’m really over going to premiere’s these days. It’s too insane and the autographs are just terrible. I mean at a point it’s like why bother.

However, I had to try the Finding Dory premiere, because Alexander Gould was on the list. He’s Shane on Weeds and was also the original voice of Nemo. Now, Weeds, being one of my favorite shows of all time, I just need Alexander to complete like three or four pieces I’ve been working on for the past seven years or so. Sigh… 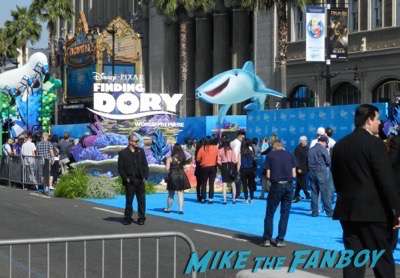 Disney set up a fan pit and were nice enough to let everyone in who wanted to go in.

Except they didn’t bring anyone over. 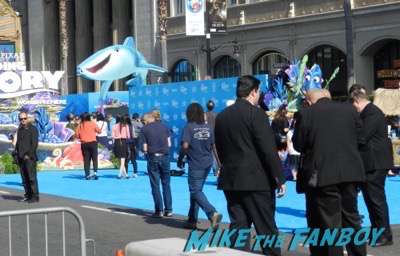 Ellen Degeneres? Waved and ran to the carpet. 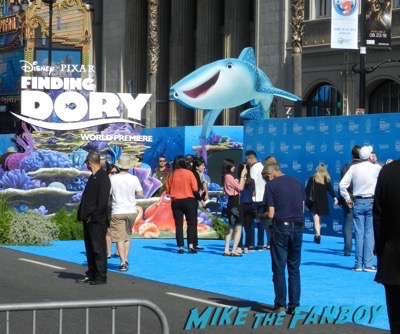 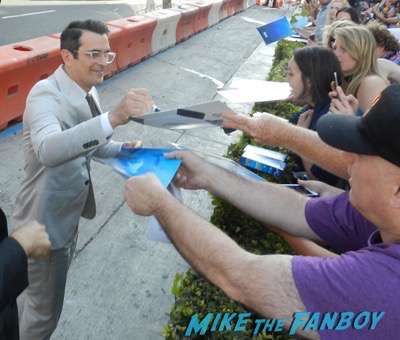 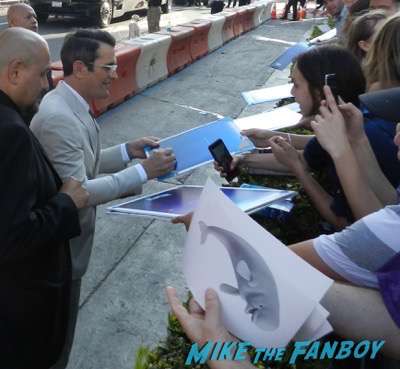 Let’s hold the excitement down. I mean, it was nice of him to come over, don’t get me wrong, but I didn’t have anything for him.

So, we waited and searched for Alexander Gould… Nothing, I couldn’t spot him, couldn’t find him, wtf!

Then I got the pictures from the carpet thanks to Disney and there he is… Did he beam on in?

I heard Ellen signed on the way OUT of the theater. Alexander, according to the people who saw him, wouldn’t even look over at the fans, which made me really sad. Doh.

So, I went home and pouted for a while. Sigh… What do you do right?