It’s been TV Central here at MTF and Erica is back with the regularly scheduled edition of TV Heartbeat!

This week there’s a mini firefly reunion, Gimm is back, Andrew Lincoln and Richard Armitage on Strike Back: Origins, Dracula premieres, and tons more scoop and talk back!

And back to our regularly scheduled TV Heartbeat edition…

What’s happening now? With the premiere explosion slowing down, there are fewer shows debuting next week, but some are still worth checking out!

Grimm is back for a third zombie-filled season and now it has a friend – the original vampire will rise! 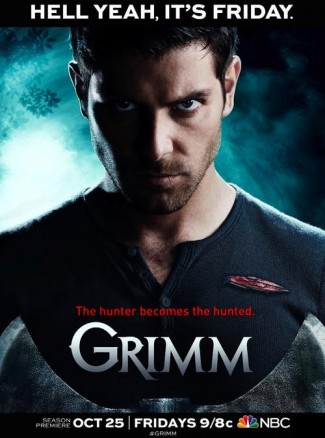 Adding more supernatural and scary to NBC’s Friday line up, Dracula stars Jonathan Rhys-Davies as the prince of darkness in modern times. It looks gorgeous and lots of fun so tune in. After playing Henry VIII in the Tudors, maybe he’ll let his wife keep her head this time…

Strike Back: Origins (Cinemax) is going back in time – sort of. Cinemax began airing the series in the US with season #2 and has decided to now air season 1 under the title of Strike Back: Origins. Strange that they originally skipped that first season, but better late than never, right? Especially when the first season stars the lead in one of the biggest TV shows (Andrew Lincoln of The Walking Dead) and one of the leads in the biggest films of last year (Richard Armitage of The Hobbit). See Andrew and Richard battle something besides zombies and orcs in this 6 episode series.

Project Runway airs another All-Star edition with a new host: Alyssa Milano. Apparently her career as a girly sports clothing designer qualifiers her as a host for Project Runway All-Stars (Lifetime). 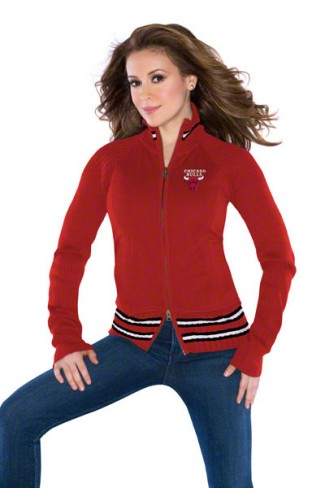 Quasi-Firefly Tam family reunion alert? Unfortunately, it’s not quite what you’re thinking, but Arrow continues its fantastically fan-friendly casting with reports that Sean Maher will be guest starring as the supervillian Shrapnel. No word on whether he’ll share scenes with Summer Glau who’s already on the screen as a corporate badie. 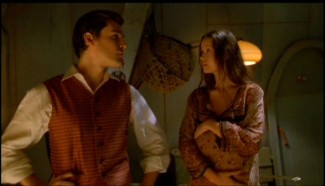 Health check in Sadly, the 2013 Fall graveyard made space for a couple of shows – please wish Ironside and Welcome to the Family happy trails. But don’t despair, NBC has already scheduled the Chicago Fire spinoff, Chicago P.D. in that time slot. Soon the world will be able to see Chicago’s bravest and finest in action!

But it’s not all death on the schedule – Teen Wolf has been renewed for season 4 (no surprise there), Homeland is coming back again (don’t need Carrie to figure that one out) and so is Masters of Sex. The Crazy Ones, the Millers and Mom will be around for a full season. Networks are also showing some confidence in The Goldbergs and Trophy Wife which have gotten an order for additional episodes, but not quite a full season – yet. 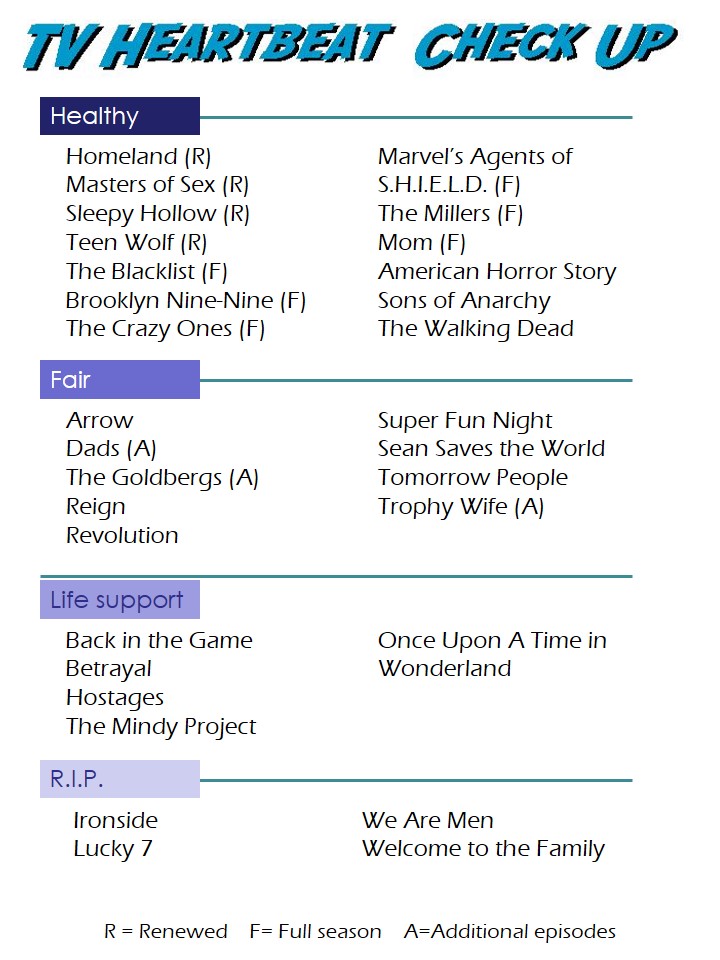 Interestingly, the 3 shows that are getting huge amounts of DVR play are among the first shows granted a full season. The Blacklist set a DVR record (6.5 million people!) and Marvel’s Agents of S.H.I.E.L.D. and Sleepy Hollow also see huge gains when you factor in the delayed DVR viewings. Great to see that networks are adjusting to more real-world viewing habits by looking at those numbers!

Also, Pixar’s Toy Story of TERROR did well in the ratings so we may see other holiday specials in the future…

BTW, if you’re a fan of Parks and Rec, don’t be nervous when it disappears off the schedule past November. NBC is trying to build the Sean Hayes comedy Sean Saves the World so they’re playing roulette with the schedule to try to give it a boost. Parks and Rec will return in the new year. 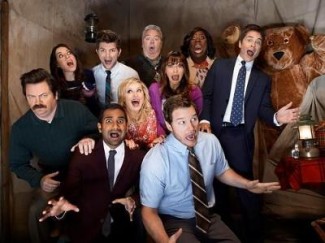 Talk time! Now that most of the shows for the fall season have launched, what do you think of the season so far?

My take: I’m not really excited by the new shows this season so I’d say it’s kind of an average start. I enjoy Marvel’s Agents of S.H.I.E.L.D. but not loving it like a signature Joss Whedon show (nor am I loving the super long title!). I like Sleepy Hollow and I think it’s getting better as they sort out what works for the show. Other shows are on my DVR list so I’m watching them and will see if they stay on the list (The Blacklist, Reign and Brooklyn Nine-Nine, The Crazy Ones – the last one is sort of falling off my list…) 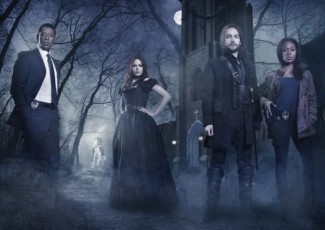 For the returning shows, The Walking Dead isn’t quite on the same level as past seasons and Modern Family is sort of the same way. But I’m loving Revenge and still waiting to see a few more episodes of Arrow to see where the new season is going.

Are you sticking with any new shows? Are any returning shows off your watch list?