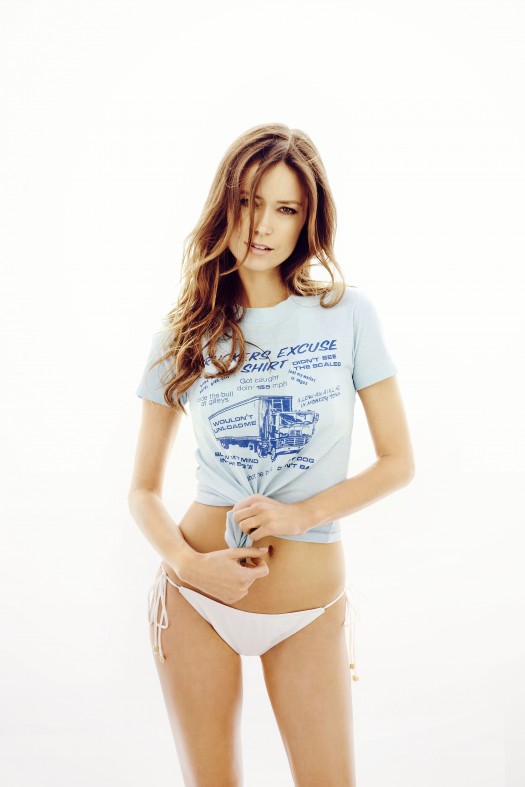 Ah the world of Joss Whedon! I seriously can’t get enough of the Jossmeister! And any excuse to promote him, his shows, or one of his stars I take especially when that person is the lovely Ms. Summer Glau! Star of Terminator: The Sarah Connor Chronicles, Firefly and of course Serenity, Dollhouse, and much more… Summer Glau is in a word awesome…

So, to promote the (not so Josstastic) new series The Cape, Summer Glau did an amazing photo shoot for the March 2011 issue of Esquire magazine. The one with Liam Neeson on the cover… yep that one… This super sexy Summer Glau is a far cry from Firefly let me tell you! 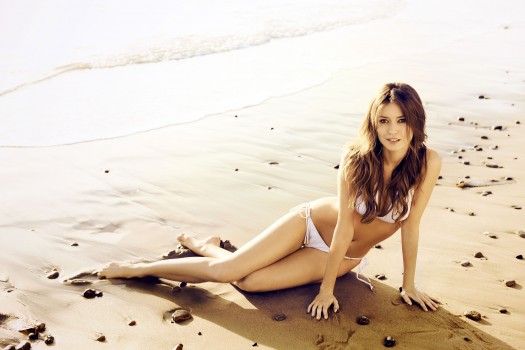 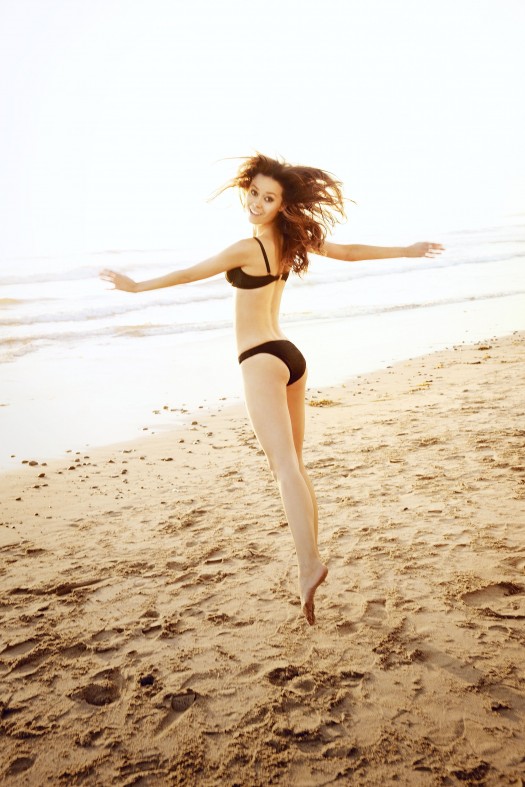