Home / NEWS / First Look At Jared Leto As The Joker In Suicide Squad! Plus The First Cast Picture As Well!

The heat on Suicide Squad is heating up and producer David Ayer tweeted out the first cast photo from the read through. 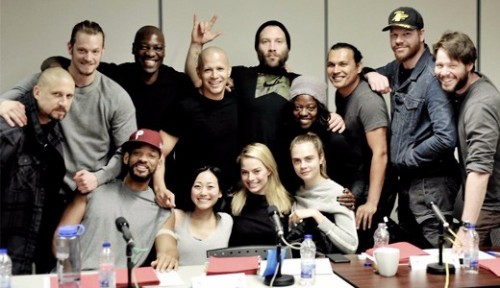 Noteably absenct from the photo were Scott Eastwood and Jared Leto who will be playing The Joker.

Well, Ayer tweeted out a photo of Jared Leto sans whiteface but with green hair. 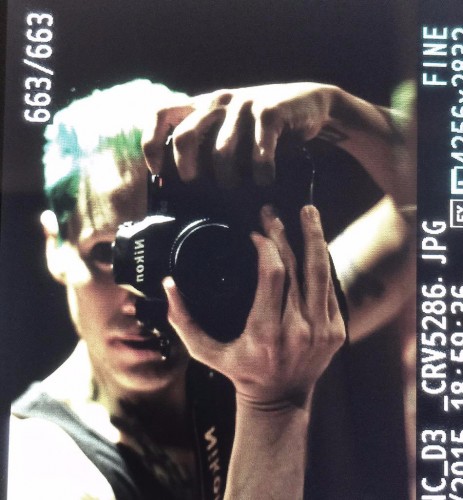 As a lot of new publications have mentioned it’s an homage to the cover of Alan Moore’s famous Batman graphic novel The Killing Joke.

Are you guys getting excited for Suicide Squad?