The director just released the first picture of Stephen Amell in character as Casey Jones from the sequel. 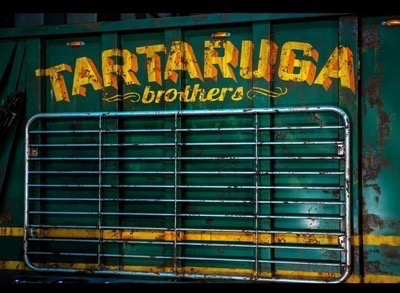 The Arrow star is joining the new film and this is the first look of Stephen in character.

In the comic book, Casey Jones is a handyman who becomes a vigilante. Sound familiar Arrow fans? 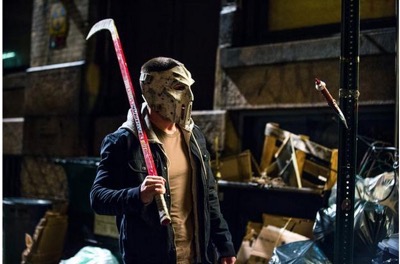