Home / NEWS / First Look! Matt Damon Is In Fighting Form In The First Photo From The New Jason Bourne Film!

It looks like Jason Bourne is back kids, and judging by this sneak peak photo tweeted out by producer Frank Marshall, he’s in fine fighting form.

The photo featured Matt Damon showing off his lean physique and possibly getting ready to whoop some butt. 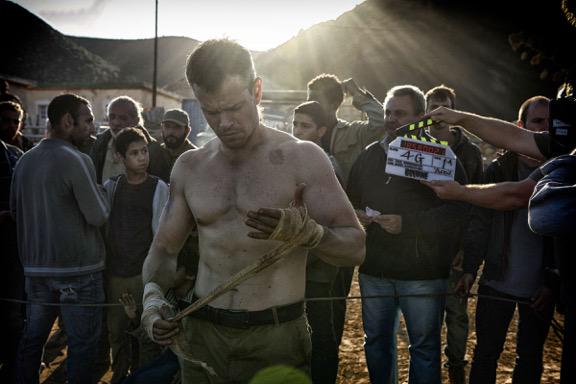 There’s no official word on what the new Bourne film will be about, however wit this and the Jeremy Renner Bourne film getting a sequel, we’re going to be seeing a lot of Bourne in the next few years.

First day of principal photography complete and happy to report, BOURNE is back! #Bourne2016 pic.twitter.com/ncIILnGKWr