Zack Snyder has tweeted out a photo of Jason Momoa as the new Aquaman with the caption, “There is only one true King. #unitetheseven” 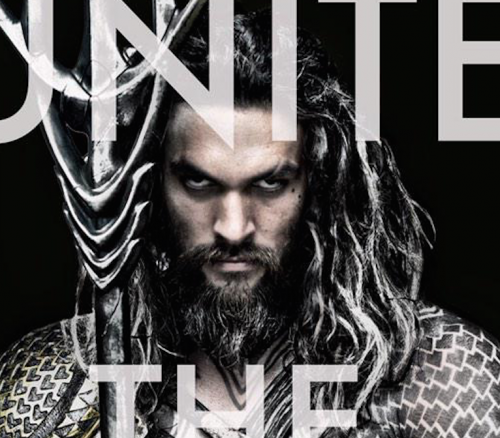 This is the first glimpse we’ve had of the underwater adventurer. I don’t see any pink seahorses in his future. Which is a good thing.

This of course is in anticipation of the new Justice League film, I mean “Batman v Superman: Dawn of Justice”

I can only assume that means we’ll be seeing another six posters come out soon. 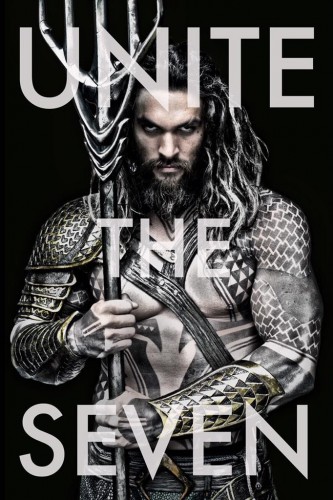