Ritter plays Zach Hutton, a successful author who has a weakness for alcohol and beautiful women. Zach’s mistress walks in on him in the process of cheating on her with her attractive hairdresser, followed by his estranged wife Alex discovering his mistress about to shoot him with his revolver. Following the breakup of those relationships, Zach engages in a long period of binge-drinking and solace-seeking with a string of women. He avoids work, continues to strain relations with his ex-wife and drunkenly attends a formal party dressed in a genie’s costume.

Zach’s affairs include one with a volatile woman named Molly who deliberately leaves him hooked up too long to a skin-treatment electro-therapy machine that gives his body quivering spasms from head to toe. He also has a one-night stand with a remarkably muscular female bodybuilder named Lonnie, telling her before sex that he feels “like Mrs. Arnold Schwarzenegger.” The funniest sight-gag scene is portrayed in total darkness, with Zach wearing a luminous condom as he prepares to have sex with yet another woman he has just met. When her boyfriend returns to the hotel room similarly equipped, the two men engage in a frantic fight, their glow-in-the-dark attire bouncing crazily across the dark screen. 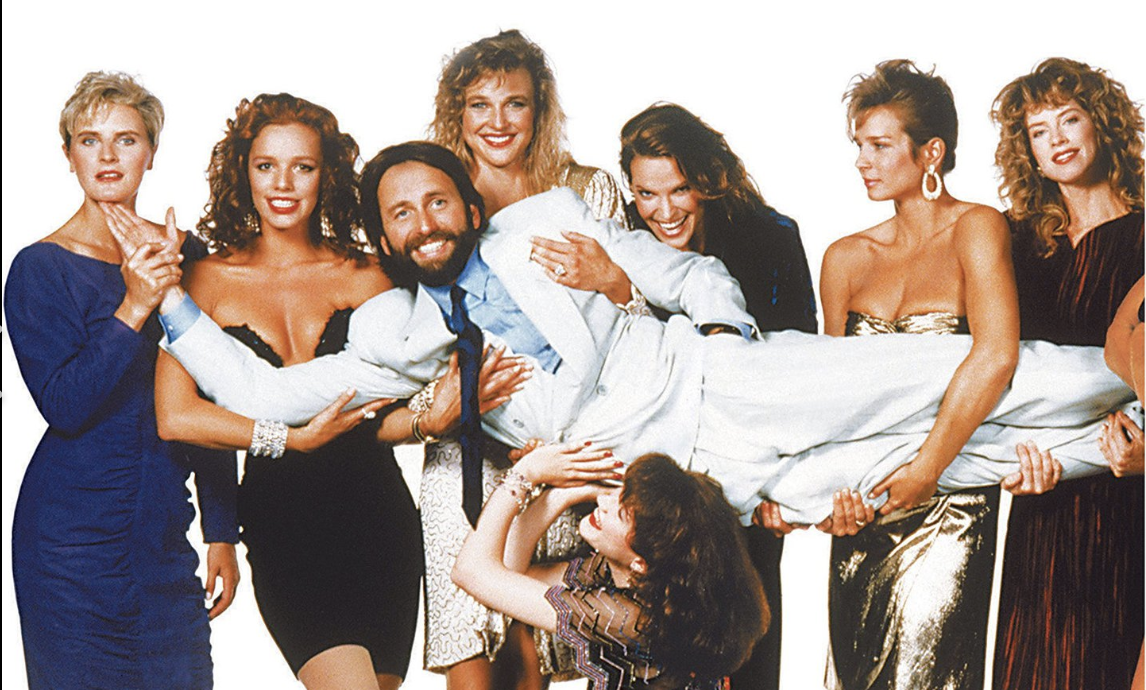 After disrupting his ex-wife’s wedding day, it finally dawns on Zach just how out of control his lifestyle has become. He sobers up, abstains from womanizing, and begins to write again. Achieving the trifecta of recovery that Alex predicted he couldn’t achieve, he wins back her love.

I didn’t see this movie until I was an adult. If I had seen it as a kid I wouldn’t have gotten nearly as much of the jokes hahaha So I can tell you it holds up! This movie was laught-out-loud, tears-down-your-cheeks, gasping-for-breath funny. If you can find it…watch it!