Scotty headed out on the town for Gremlins star and Goonie Corey Feldman as well as a bonus sighting of our own Keith Coogan. Scotty is a huge fan of Fox of the Hound and has an awesome LP he’s been wanting to get signed as well as a lithograph.

I love picture discs and Scotty’s looks awesome. Fox and the Hound is an amazing Disney classic and one of my favorite animated films.

Check out this weeks SSS after the jump!

Super Short Sunday – Keith Coogan and Corey Feldman Edition
a.k.a The Fox and the Hound
April 6, 2014

My favorite Disney movie of all time is “The Fox and the Hound.” This past week I was able to get the signatures of the voices of young Tod and young Copper. Both Corey Feldman and honorary Mike the Fanboy family member Keith Coogan were at a premiere. Both were kind enough to sign my memorabilia. Both pieces look awesome! Thank you Keith and Corey for making my day!!! 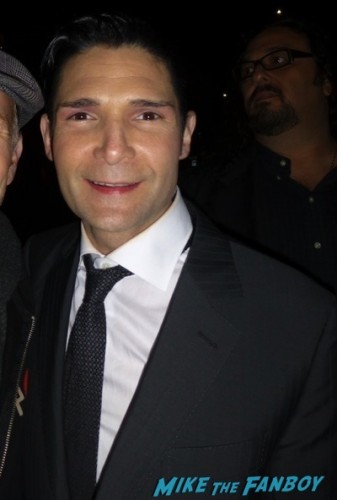 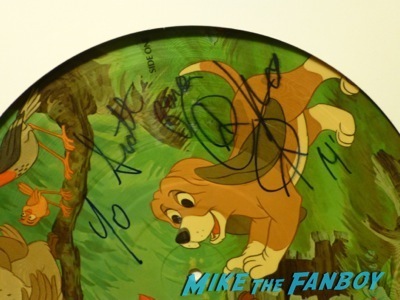 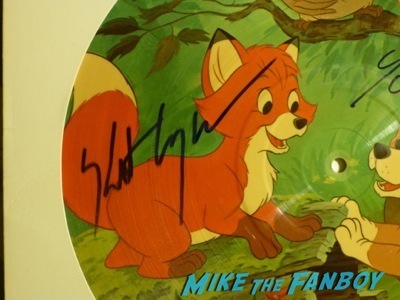 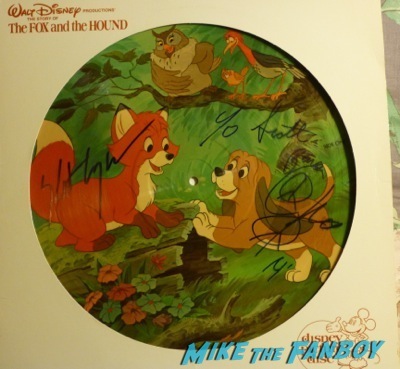