Home / NEWS • renewals and cancellations / Renewals And Cancellations! FOX Cancels The Mindy Project But There Might Be New Life At HULU!

It looks like The Mindy Project is not going to be returning to FOX.

Entertainment Weekly has announced the FOX will be parting ways with the low rated but critically loved series starring Mindy Kaling.

The series has been a perennial bubble series and had been plagued by low ratings.

There is an upside however, EW has noted that there are series discussions with HULU about continuing the series.
And and as noted it’s for MULTIPLE new seasons.

If you’re a fan, I’ll keep my fingers crossed for you! 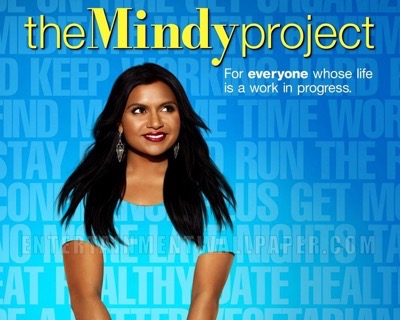