Now why can’t there be something like this in Los Angeles? I have to tell you, this sounds so epic and I’m very jealous of Elisa right now!

This year FOX held a Fan Fare during the annual upfronts in New York City and all the stars came out to celebrate! I’m talking David Boreanaz! Karl Urban! Zooey Deschanel! Darren Criss and tons more!

Check out Elisa’s recap below! And BTW Elisa had to type this on her phone because her computer is on the fritz! That’s Fangirl commitment!

Every year, the networks present the lineup for their upcoming season for ad reps who will (hopefully) buy up spots! This year was the first year I was able to take part in this crazy week full of running around.

This was also the first year FOX included fans in the festivities. I noticed in late April that The Hollywood Reporter website posted something about a “FanFront”. Now, I’ll admit, the only shows I watch currently on FOX are Bones, The Following and occasionally Raising Hope. There are however a ton of people on FOX shows I respect and admire. So I was excited to attend this brand new event! So excited, in fact, that I skipped sleeping altogether and joined the short line at 1AM for a checkin time at 2:30PM. Joined by two friends who are huge fans of FOX and a few things I wanted signed by stars of current and new shows, I waited out in the cold (why is the weather so random in NYC!) and tried to get a little sleep.

Fast forward to the afternoon. The short line of people in front of me has somehow almost doubled and instead of being in the first 15, we’re now about 30 back. And most of them are Gleeks. *shudder* ;P

Now, since this is the first time they’ve done this event, we have no idea how its going to go, if we’ll get to meet the actors or if we’ll just be staring at them from bleachers. We start wondering if its worth it but since I just spent 12+hours on Central Park South, I’ve got no plans on just leaving.

We begin to check in, and they start taking us in in groups of 15 (we somehow end up in the third group). As we approach the tent containing the bleachers, we place ourselves so we’re in the front row of the bleachers, hoping we have a good spot. We see the stage; two musical groups are scheduled to perform- Fifth Harmony (of X-Factor fame) and the Bacon Brothers!

It’s another hour and a half wait until something happens. Fifth Harmony performs. They’re adorable. They all come and greet fans down the line; we have hope this is how they’ll all come through! 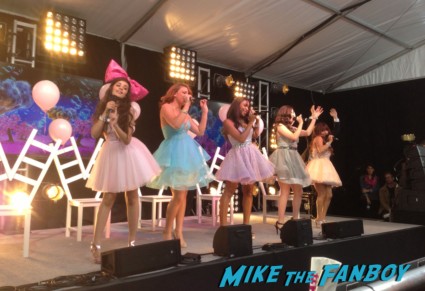 My main goal for the day was to get Emily Deschanel and David Boreanaz to sign my SDCC Bones poster (and a photo with Boreanaz), Kevin Bacon to sign my Following poster, Karl Urban to sign my Star Trek poster and photos with Chris Meloni, Tom Mison (I love him in lost in Austen) and Alexis Bledel.

They have an annoyingly bright light pointed at us and it starts getting warm (which I didn’t mind but the poor actors keep commenting on how hot it is). The first people to start trickling in are the casts of The Mindy Show 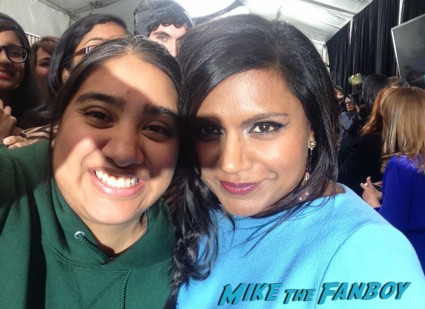 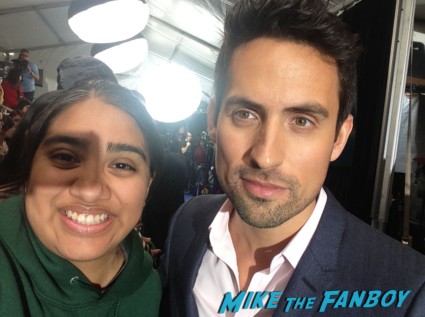 and The New Girl! 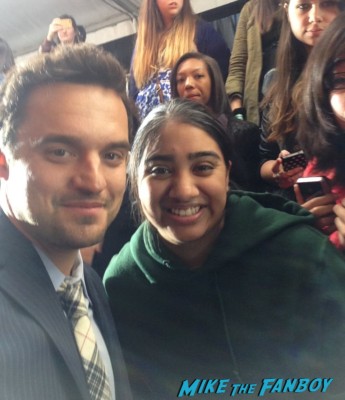 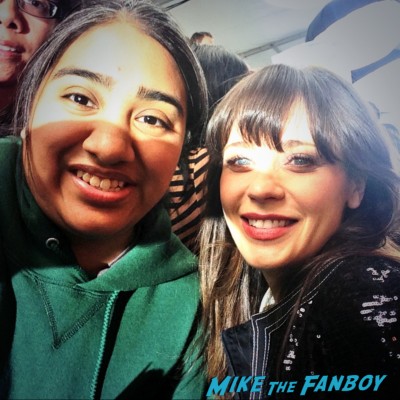 They begin to walk down the line, greeting fans and taking photos! Yes! It starts getting really crazy as the cast of Glee enters, many of them stop for fans but Chris Colfer is one who quickly waves at fans and continues through, stopping only once or twice. I’m not a fan of the show but glad that the others including Lea Michele and Darren Criss, are being so generous! They have incredible dedicated fans! 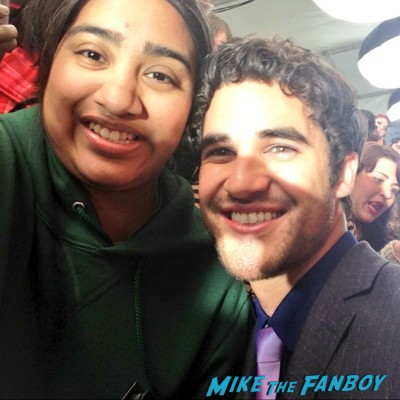 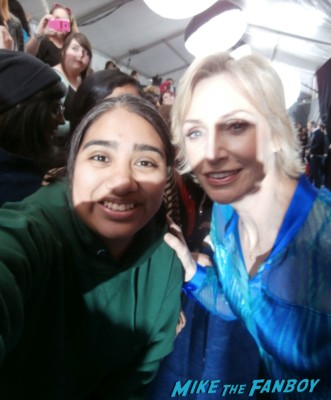 It’s all over the place by then; people pushing as they try to wedge themselves in behind us in the front and the barricade starts to give way. Security has to hold the thing up as the stars walk by, stopping for those who call out. It’s rapid fire by this time and I try to get as many people as I can! I’m successful in getting pretty much everyone I want! Plus, I was able to get a photo with Zooey Deschanel, which I REALLY wasn’t expecting! Karl Urban signs my poster but gets my name wrong! I’ll laugh every time I see it now! Haha! 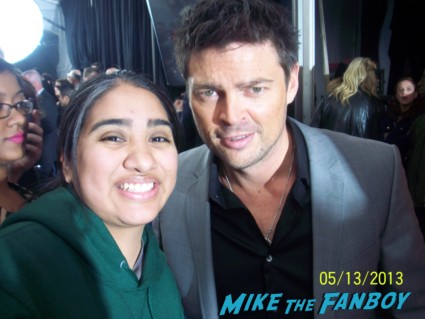 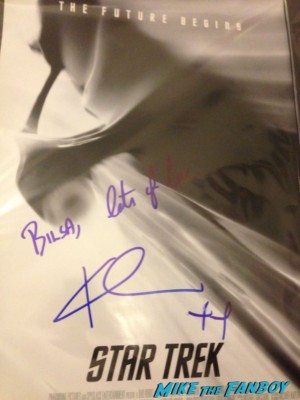 Some of my photos came out weird because of the light and how the shadows fall but it’s all good!

The event ends up being really fun! We even get to see clips from the new shows! I can’t wait for Almost Human, Sleepy Hollow and Rake among others!

All in all, totally worth going to. We eventually leave and start running around for other network’s people but that’s for another post! 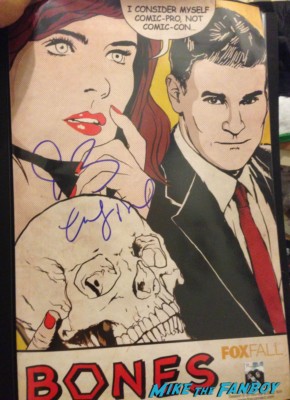 I’ll definitely be trying to do this event next year! Bravo, FOX! It’s great that one of the big four networks see that the fans’ enthusiasm helps!

Check out the rest of Elisa’s photos below! 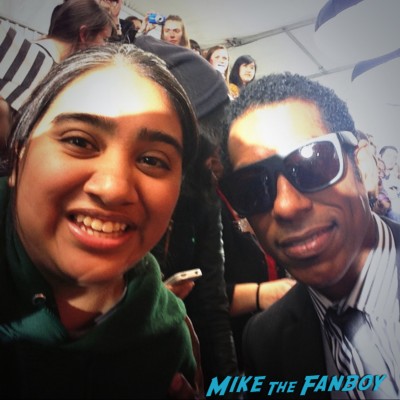 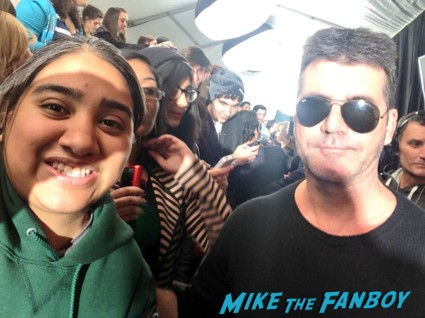 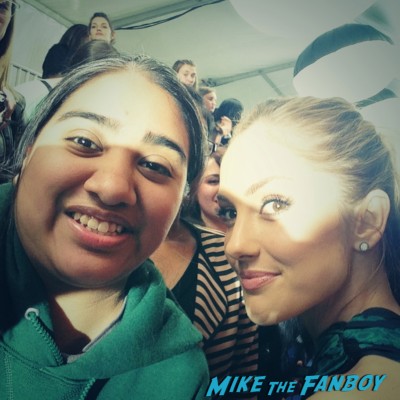 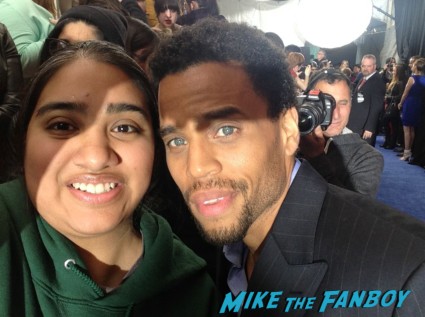 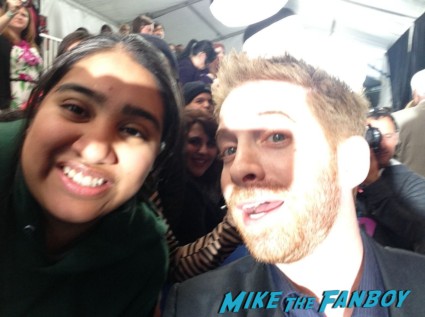 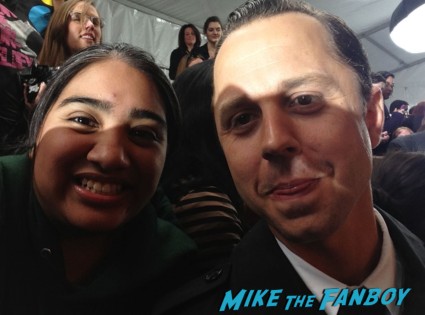 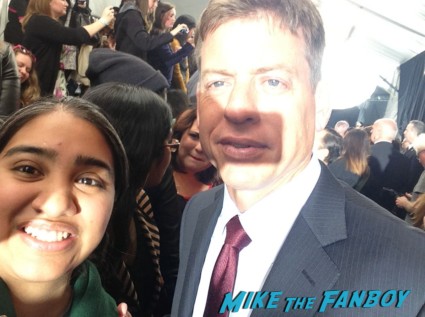 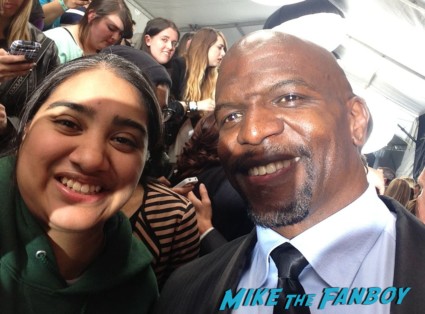 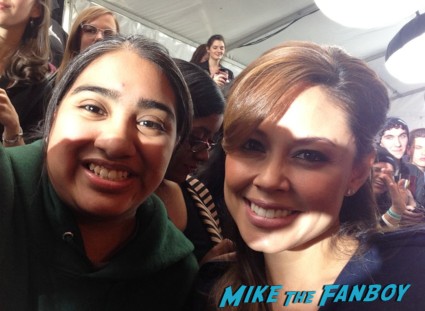 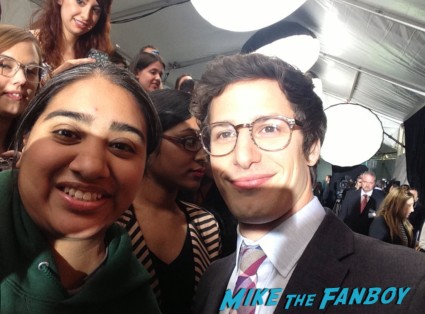 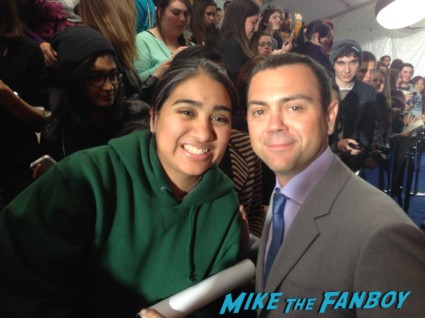 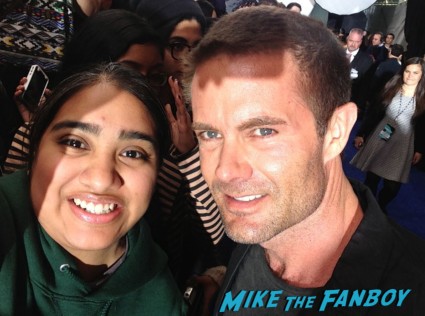 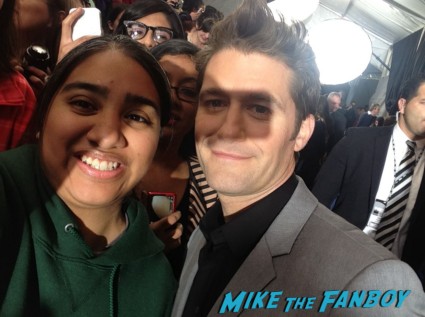 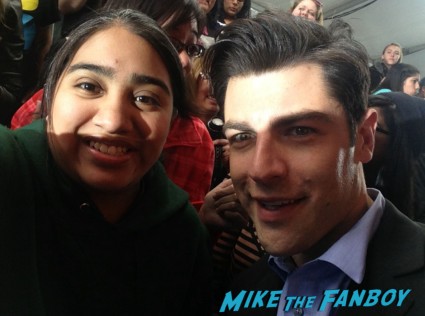 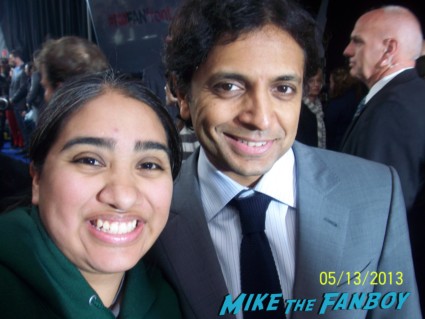 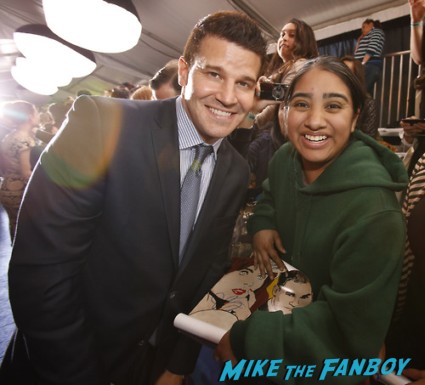 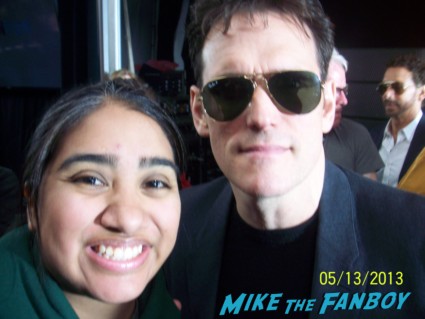 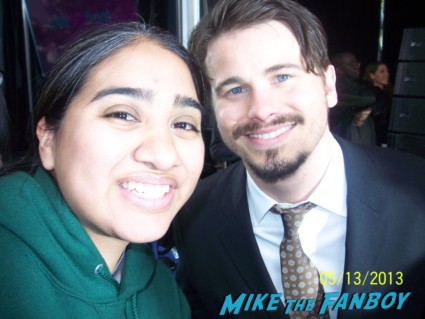 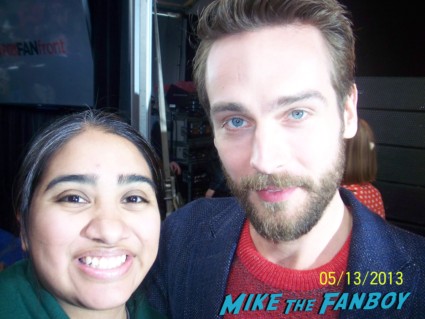 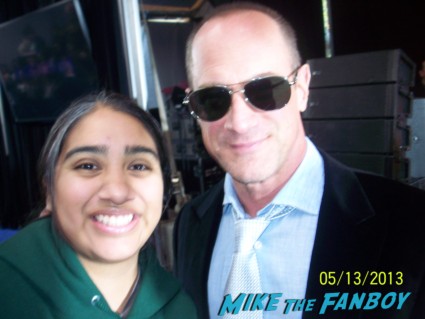