FOX held an amazing event for fans called, The Girls’ Night Out and they brought together the women power from all their hit series.

The panel was a fantastic mix of talking about the industry, making in Hollywood and more.

The stars stayed and hung out with fans that attended the panel and also had a champaign reception!

Check out the photos from the event below 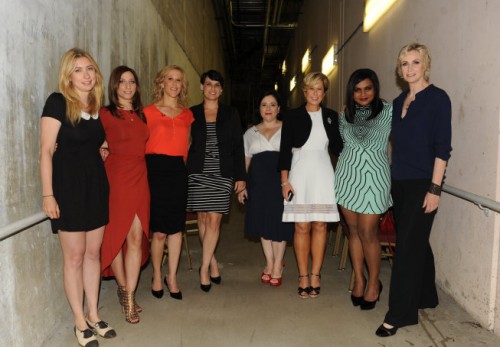 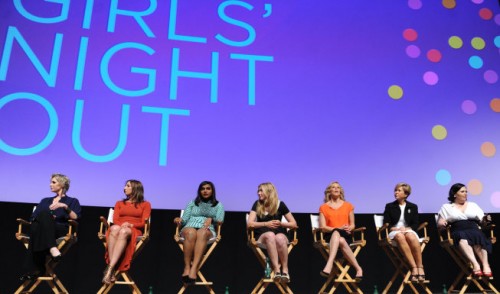 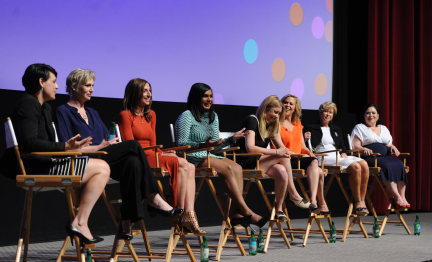 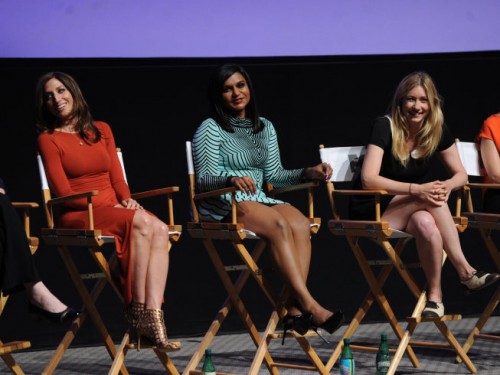 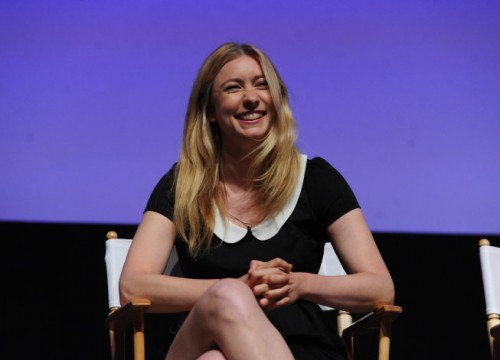 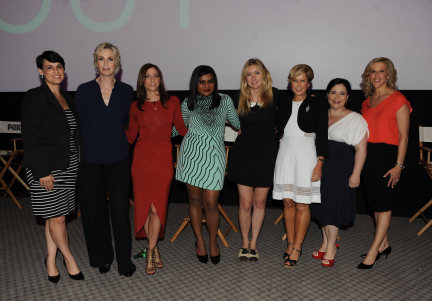 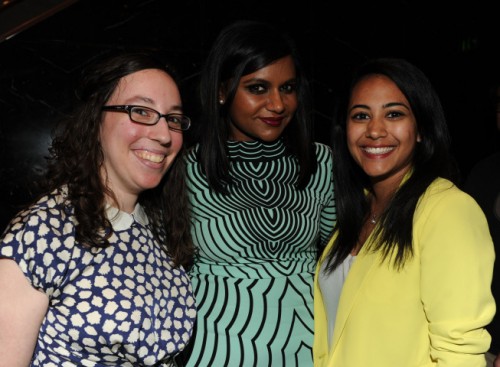 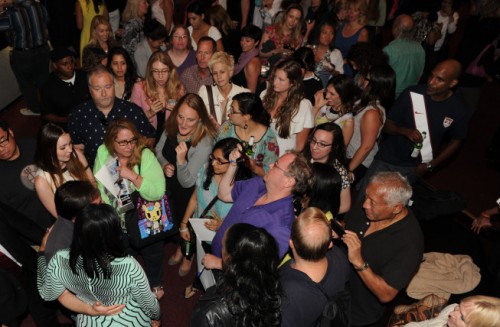 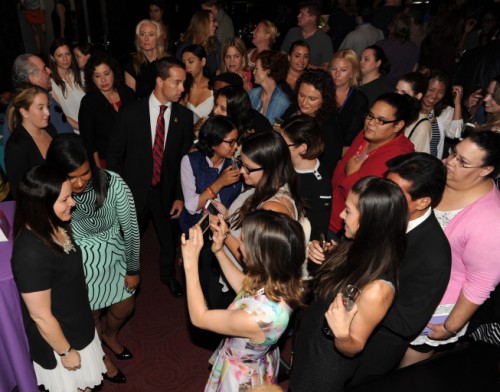