Home / Contests / Contest Time! Win a Copy Of Freebirds On Blu-Ray! Plus Take A Look At The Top Animal Couples In Film History!

From the Academy Award®-Winning producer of Shrek* comes a hilarious animated adventure about two turkeys from opposite sides of the tracks who travel back in time in order to keep their species off the Thanksgiving menu. Featuring an all-star voice cast, including Owen Wilson, Woody Harrelson and Amy Poehler, Free Birds is loaded with laughs and stuffed with fun for the whole family! 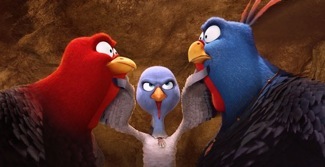 Plus, it’s perfect for Valentine’s Day! Can you feel the love in the air?

This family hit is awesome and will be a fine addition to any family movie library with an awesome voice cast! 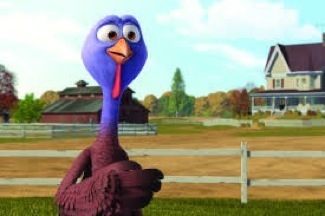 To celebrate the release FOX has compiled a list of the top animated animal couples in film and TV history!
Take a look and see if you agree! Then enter to win a copy of Freebirds on Blu-Ray!

Regarded as the “Brad and Angelina” of animated animal couples, Mickey and Minnie have been together since 1928, when they first appeared in the animated short film “Steamboat Willie.” This power couple has managed to survive the ups and downs that come with such a long relationship – including the shift to color, and the invention of computer animation.

This couple may be the oddest pairing on our list. Even in the cartoon world, it’s not expected that you would find a loud-mouthed donkey, and a fire-breathing dragon, in love. However, that’s just what you get in Shrek. It’s a good thing Donkey is such a sweet-talker, as he had to talk his way out of getting eaten by Dragon the first time they met.

Once childhood friends, Simba and Nala were separated by the events that led to the death of Simba’s father, Mufasa in The Lion King. They are reunited when Nala tries to attack Simba’s jungle companion, Pumba the wild boar. Upon realizing they are in fact friends, the flames of young love are rekindled. They eventually go on to take back the empire that was rightfully theirs, and Simba restores his place as king of the jungle.

Bugs Bunny was known as one of the most eligible bachelors in the cartoon world for much of his career. That is, until he met Lola in 1996’s Space Jam. With Michael Jordan as his wingman, Bugs was able to win Lola’s heart, all while helping the Toon Squad defeat the Monsters in the ultimate game of basketball – one that would decide the fate of the universe.

These young pups from the opposite sides of the tracks are responsible for one of the most iconic love scenes in all of film history. Their spaghetti kiss from Lady & The Tramp is the most widely recognizable kisses of the 20th century. However, the kiss was only the beginning of their romance, as they went on to have four puppies together. I guess you could say it was more than just puppy love!

Melman & Gloria’s love story in Madagascar is one of determination. After Gloria confessed her attraction to
Alex, Melman is forced to leap into action to try and win over his childhood crush. His efforts eventually pay off as he wins her love and affection. They will likely go down as the most famous Giraffe-Hippopotamus couple in film history. 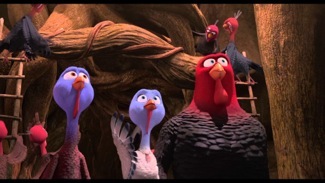 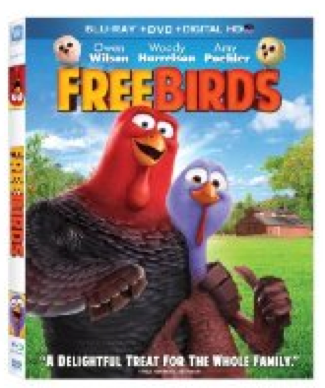 · Winging It: Animators in Action