One of my favorite shows, that seems to flying just under everyone’s radar has been Fresh Off The Boat. The series is hysterical!

I don’t know if you’ve seen it yet, but if you haven’t, stop what you’re doing, head to iTunes and download a few episodes. I guarantee you will be hooked!

I was fortunate enough to attend a FYC panel and q and a last season for the series and I was stoked!

And after there was a reception. Ace, Pinky and Keith were there with me and we had a blast. 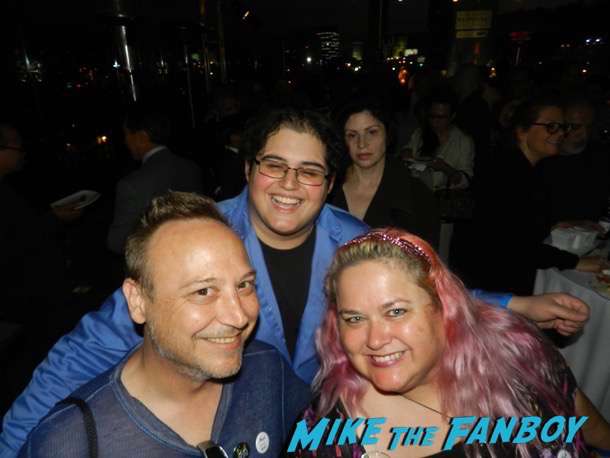 The chemistry of the cast was awesome during the panel.

“I think during the first season, just working on the show for the first time, you never know how things will turn out, but right away I felt like I was in good hands. It’s in the material. The material gives us the opportunity to be more than just a one note.” Said Randall Park. 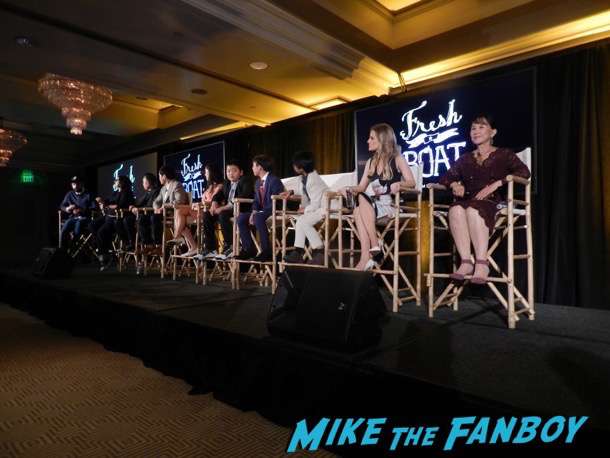 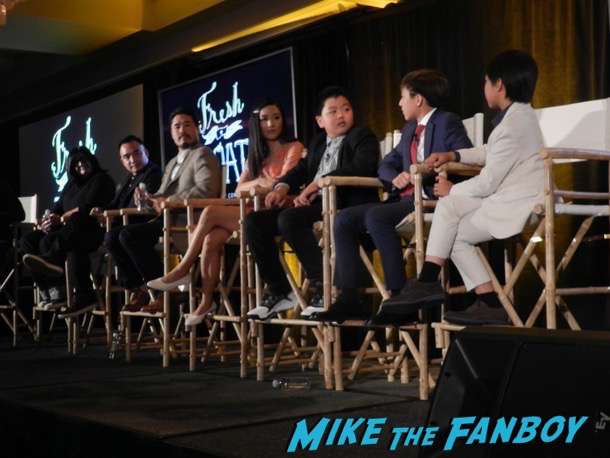 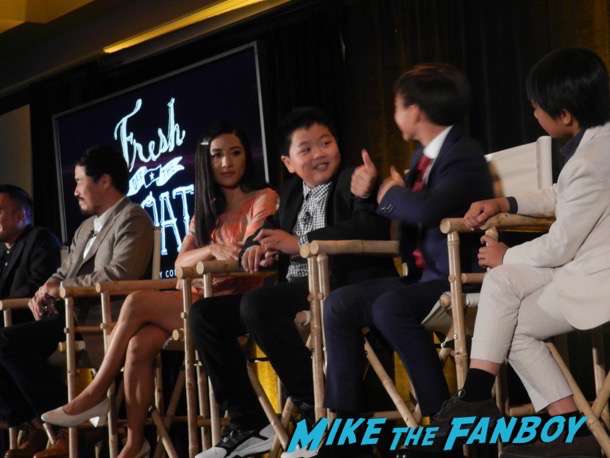 “I’m so grateful to be a part of this because we take ownership of the story, so if a character does fall into a stereotype on occasion that’s not all they are. In this episode in particular, there are flashback scenes where I’m playing an 18 year old Jessica and not being the hard Jessica she is now.” Said Constance Wu, “A tiger mom like Jessica gets her strength from the fact that people wouldn’t learn her name and that gives her strength.”

“Things like that are a beautiful thing and with the kids we have to understand they are having their own journey.” added Constance Wu. “A lot of things are based in life, and the real like Jessica Wong loves Stephen King. We are Asian but This is an American story.” 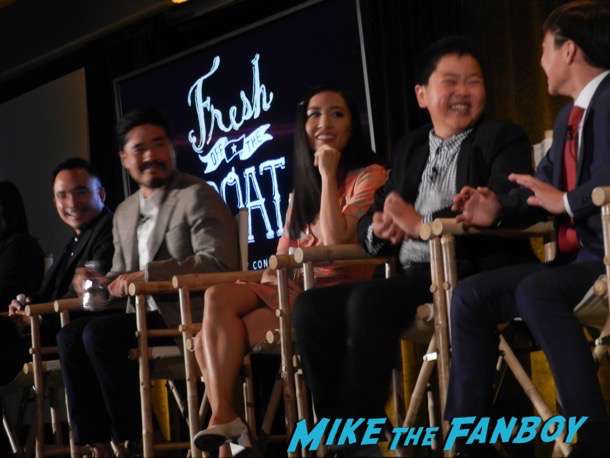 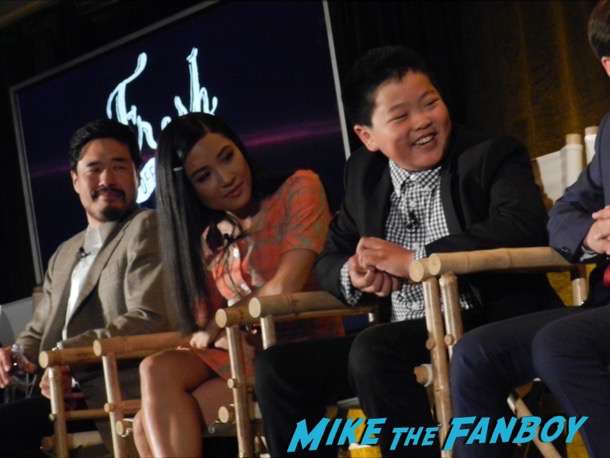 “It creates good conversation” interjected Randall Park, “You don’t see that all the time on TV.”

In talking about the series the kids are a centerpiece and are so well drawn out and fully formed people and not just stereotypes, which of course is hard to achieve.

“I mean, it’s all weird in a way, you try and relate your life with your character on the show, that’s how I like to play it. It’s awkward, it’s fun but a little weird.” laughed Hudson Yang. “Other times, you’re living the same life.” 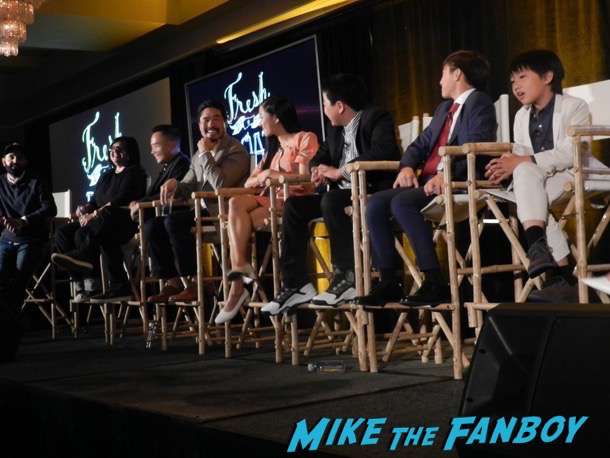 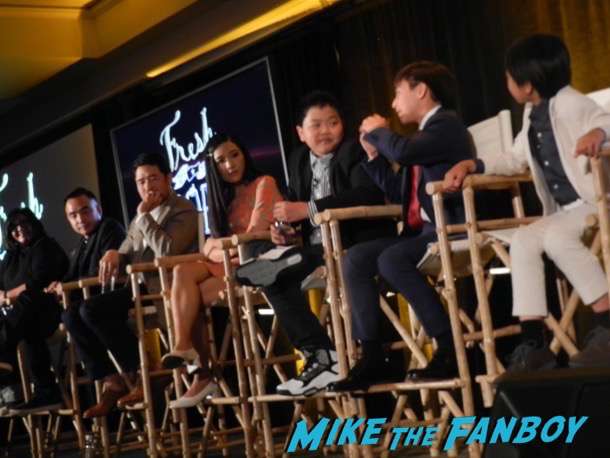 “At some point you are your best friend as the character.” Said Hudson Yang, “If you’ve had something you’ve done and your character does it, you always have someone to relate to and it makes you feel less bad.”

After the panel, we headed up to the reception. Everyone was super cool.

I brought a couple mini poster for the show and had the cast sign them.

Constance Wu and Randall Park were both very nice. 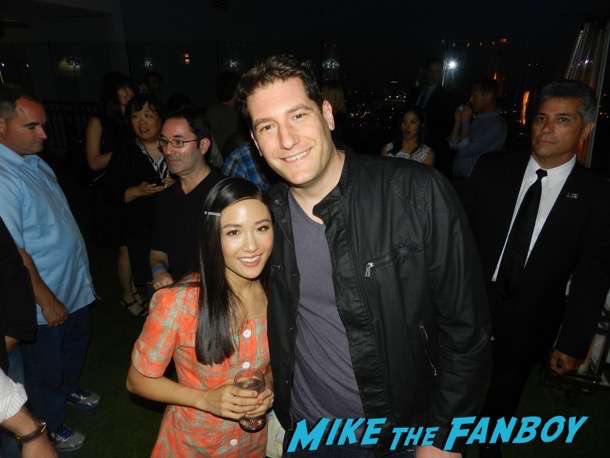 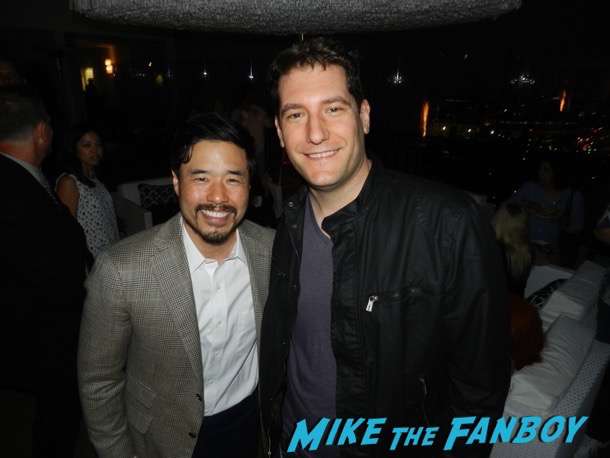 Chelsey Crisp is so hilarious on the series as well as being super cool. 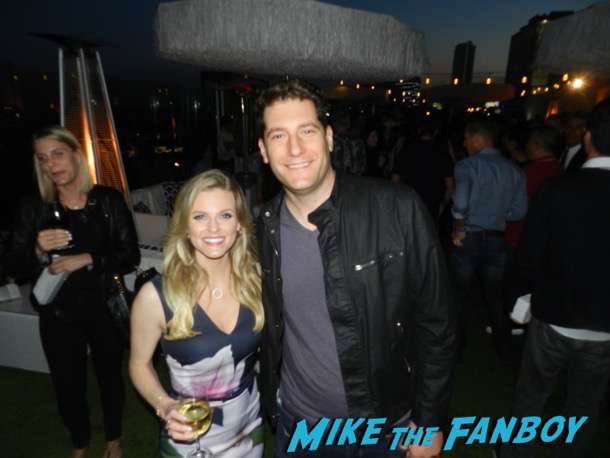 Hudson Yang is a trip and just like you would expect him to be, in fact all the kids were super awesome, and everyone in the cast was. 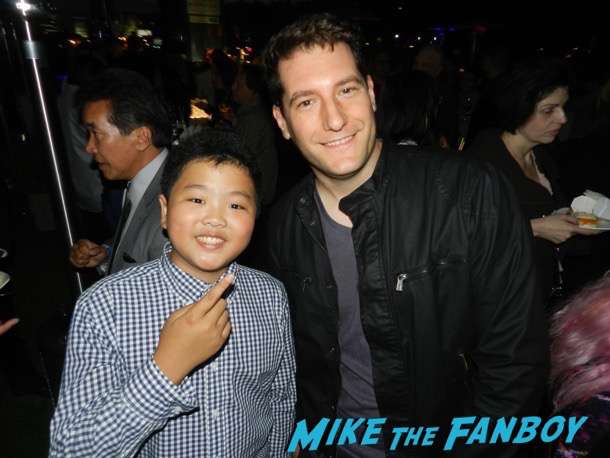 It was a really fun evening and we got these awesome bottle of XO Seafood Sauce! 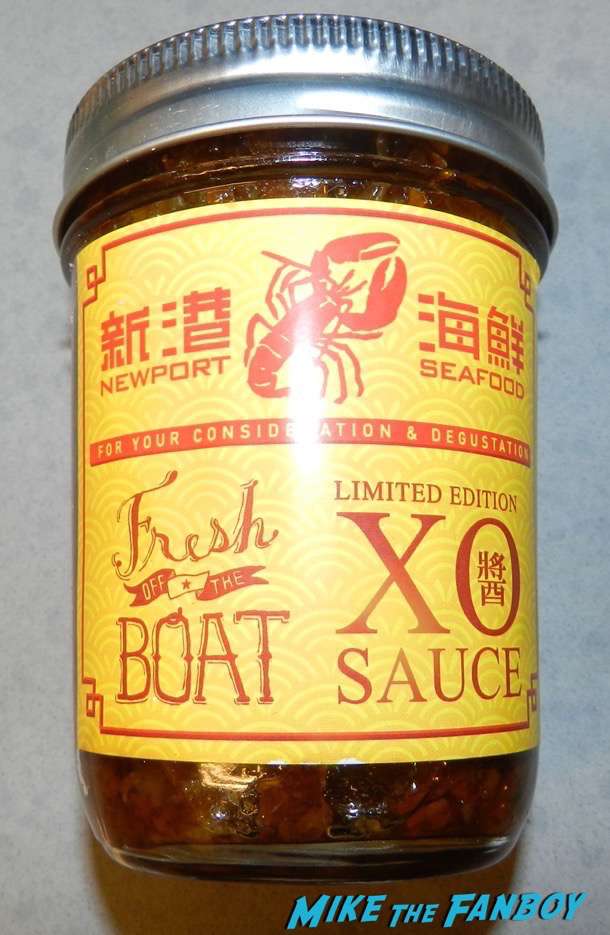 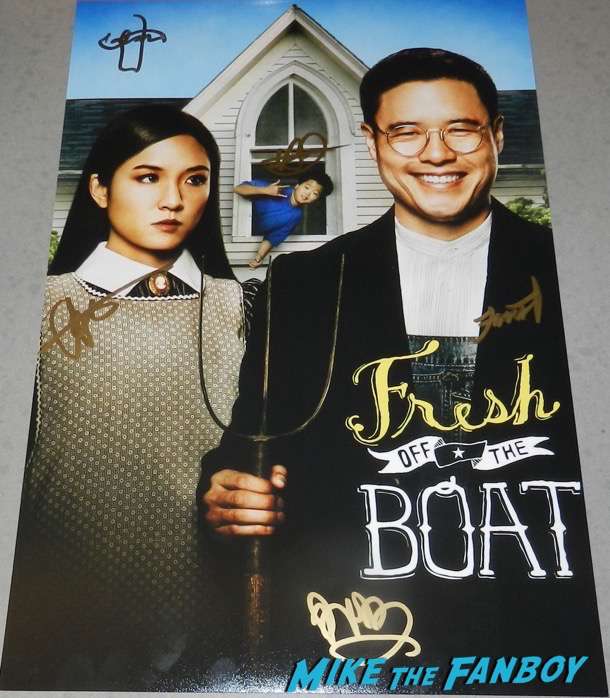 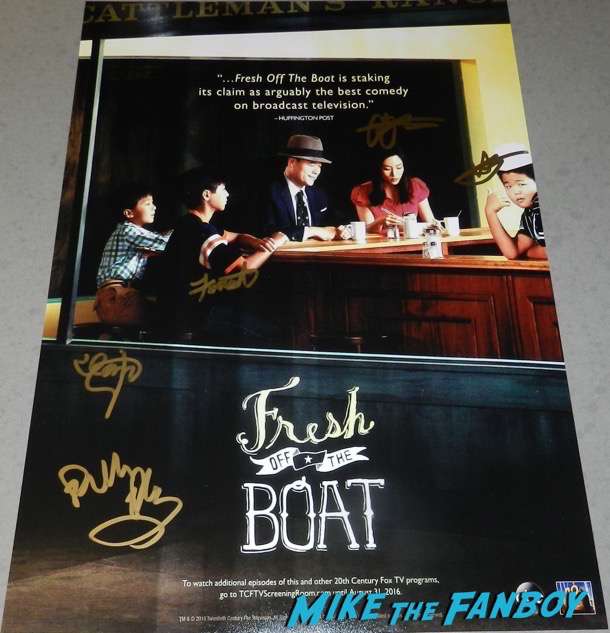