Hey kids, So sorry that today’s Manic Monday is so late, I was at the happiest place on earth all day and couldn’t code. Bad fanboy! BAD!

However, we have an awesome Manic Monday today. The Pinkster has met the cast of The Fresh Prince of Bel-Air! Such a 1990’s staple!

Plus, who doesn’t remember Alfonso Ribeiro on Silver Spoons?

Hello, my lovelies. Pinky Lovejoy-Coogan here wishing I could have been in two places at once a few weeks ago. If that had been possible, then I would have finally met the star of The Fresh Prince of Bel-Air himself, Will Smith, when he was doing a rare low-key Q&A. Alas, the movie premiere we were attending at the same time didn’t get out until late, so I missed him that day. Boo. Hopefully, I’ll have another chance someday. A girl can dream, right? 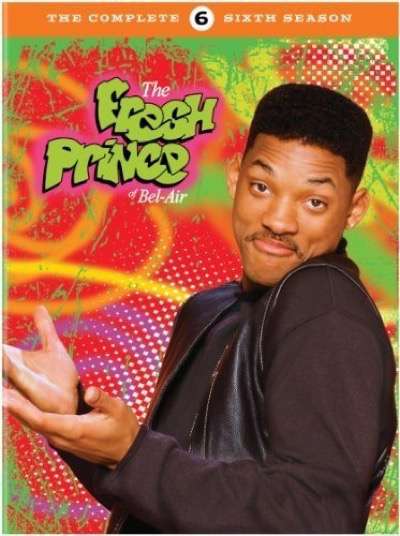 The reason it would’ve been perfect, though, was that I’d just met the co-stars of the long-running series and Will would have completed my cast (well, at least of the kids from the show). Sigh. He’ll be around, right? Still, I’m really glad I was able to meet the actors that I did at the most recent Hollywood Show, Karyn Parsons, Alfonso Ribeiro, and Tatyana Ali. 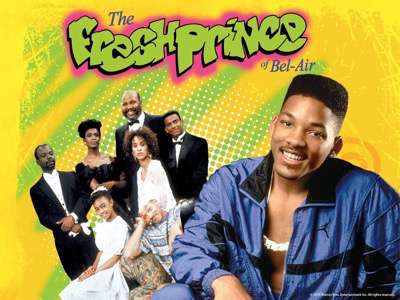 The girls especially were very sweet and it was fun for Keith and Alfonso to catch up (after having been on Silver Spoons together back in the day). 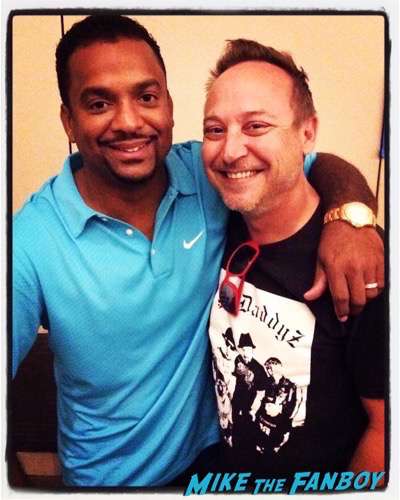 The Fresh Prince of Bel-Air was a really funny show that had one of the catchiest theme songs around (in fact, I’ll probably have it in my head for the rest of the day today). The whole cast worked great together and, of course, who could forget “The Carlton” dance? Such a fun show! If you never had the chance to watch it, I highly recommend tracking it down somehow and checking it out. 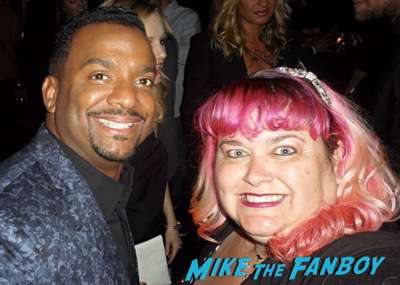 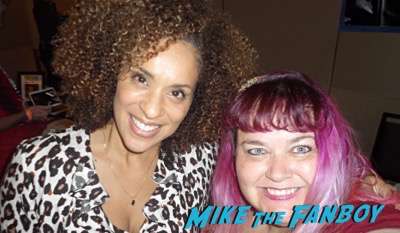 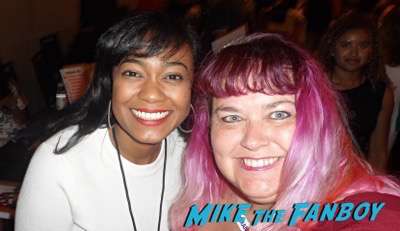