Home / NEWS / Jason Voorhees Is Getting His Own Series! Friday The 13th Is Heading For The Small Screen!

With the success of Bates Motel, producers are looking at rebooting horror franchises in different ways. The latest property to get the treatment is Friday The 13th.

According to Deadline, there’s going to be a new Friday The 13th series, the first time Friday the 13th went to series it was about a cursed antiques store trying to get all the evil relics back into the shop. This time around it will deal directly with the famous killer Jason Voorhees and his mommy issues. 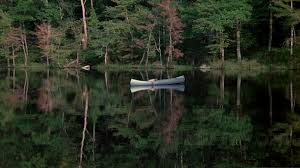 Apparently the series will reimagine Jason in multiple time periods. It’s a contemporary tale, focusing on the Camp Crystal Lake counselors who have to fight the killer as new secrets about his family are revealed. 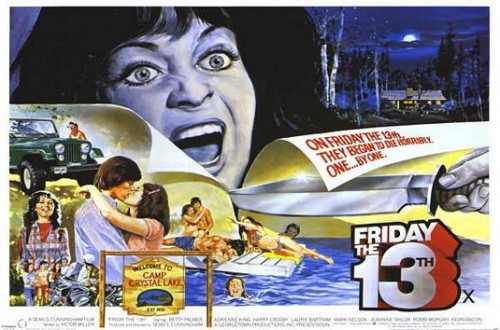 Sean S. Cunningham who directed the first one will executive produce.

“Jason Voorhees is synonymous with the genre and we plan to build on this legacy with a provocative and compelling take that expands upon the story lines that have already thrilled millions worldwide,” explained Cunningham. Said Barsamian: “Expect the show to take viewers in some exciting new directions that we’re confident will not only excite existing fans of Friday The 13th but also attract new audiences to the situations and characters that inhabit the small town of Crystal Lake.” 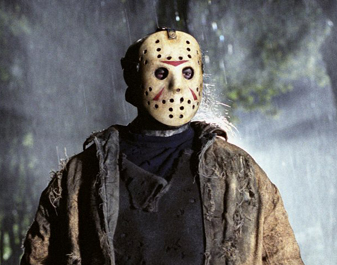