Netflix has released their first look images and teaser video for Fuller House, the continuation of Full House and the Tanner clan!

Fuller House is from Miller-Boyett Productions and Jeff Franklin Productions in association with Warner Horizon Television for Netflix. Robert L. Boyett, Thomas L. Miller and Jeff Franklin are the executive producers of the series, which was created by Franklin. John Stamos is a producer. 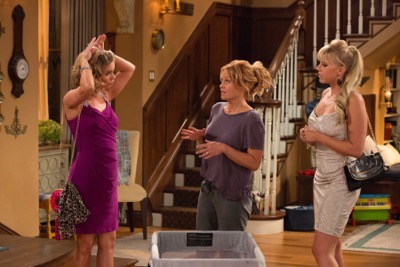 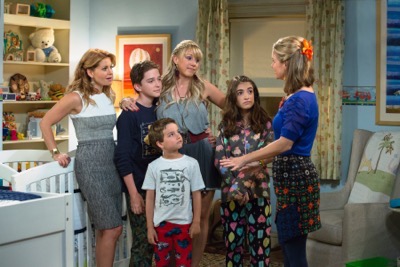 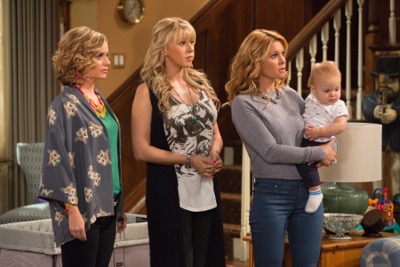 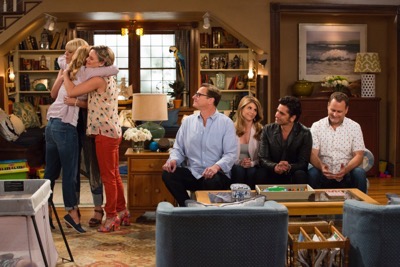