Even though Mike the Fanboy did not like the Aquaman movie, I personally thought it was good.

I had the opportunity to meet Jason Momoa at San Diego Comic Con last summer when he was promoting Aquaman. I thought his role in Justice League could have been better but, the movie Justice League sucked anyway so it does not matter lmao.

Anyway Jason Momoa was as nice as can be, he was super accommodating and he was fan friendly. Who does not love Khal Drago/ Aquaman!!!! He is the King of the Sea no doubt he kicked Orm`s rich boy ass in the movie. I cant wait till Aquaman 2 comes out and I’m hoping Black Manta dies, he is an annoying ass character. 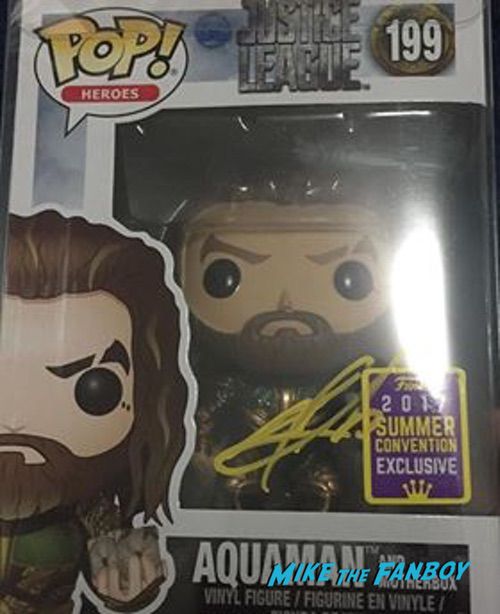