Taron Egerton aka the Rocketman stops by in SF for a Q&A!!!!

Taron Egerton is a good actor in my opinion, he kicked ass in Kingsman and it’s probably one of the better action movies that I’ve seen so far! I’m excited to see the move Rocketman not a huge Elton Kohn fan, but Taron’s a pretty darn good singer from his movie sing. Taron was recently stopping all over the world to promote “Rocketman” and he just so happened to stop by and make a visit! He seemed pleasantly jet-lagged just coming from the Big Apple! He was still cool enough to sign some autographs and take pictures with fans!

Is Rocketman going to be better than Bohemian Rhapsody? 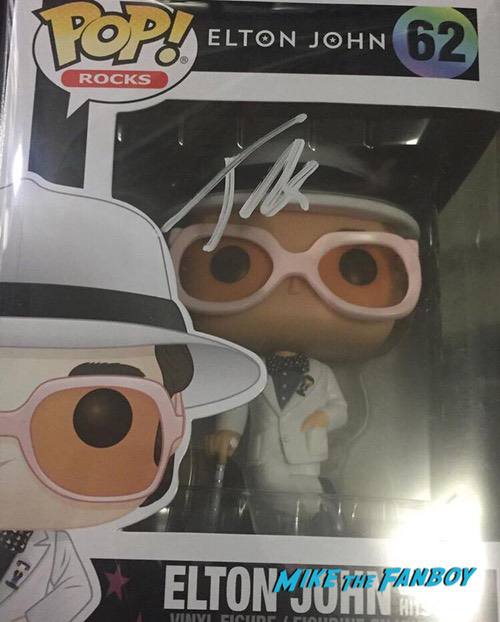