To silence all the haters that’ll probably say I’m a bandwagon Golden State Warriors fan I’d like to say I was born in the Bay Area so the home team is always my favorite team, I attended Warriors games when they were hella hella shitty, I can name a bunch of the most irrelevant players, and I’m only how old. As my Favorite Basketball Team the Golden State Warriors go into their third consecutive NBA Finals. I’d like to write my funko Tuesday blog about one of my favorite basketball players Kevin Durant. No matter if you hate Kevin Durant or like him, he’s one of most humblest and nicest NBA players ever. He is also one of the best players of today’s generation! I have the opportunity to meet KD a bunch of times through his numerous appearances in the Bay Area Along with getting him inside Oracle Arena.

How many games will the NBA Finals Go and Where will Kevin Durant end up after this season? 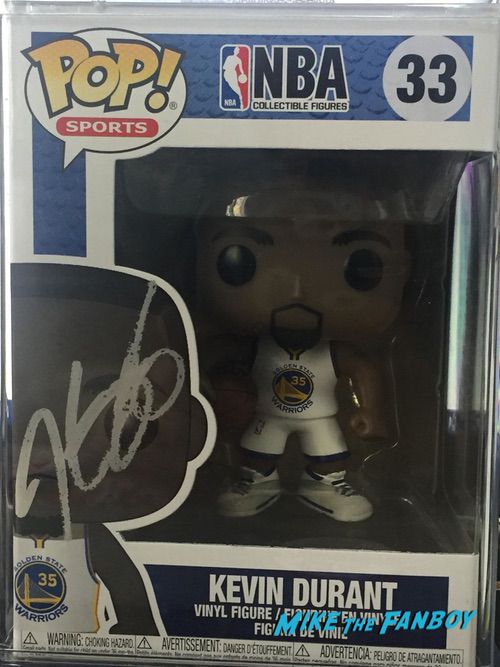